The Oklahoma State Cowboys Football team has struggled this year.  Losing close games has been hard on fans but there are some of the best and brightest from Tuttle that have had an impact on the team and fans.

Saturday, November 17, 2018 was the last home game and the last time Hunter Anthony sat as a red-shirted freshman in Boone Pickens Stadium. The Tuttle community will be anxious to see his career develop over the next few years.

Tuttle Alum, offensive line coach Josh Henson has overcome some adversity. His Cowboy line has suffered injury, but each week improved as they protected the #11 ranked offense in the nation. The last three games, Baylor, Oklahoma, and West Virginia his banged-up line protected QB Taylor Cornelius and blocked well for the OSU running backs.

Captain of the OSU Flag Corps, Rebekah Routh, is highly respected by the women and men who make up this group. An integral part of the presentation of the band, Rebekah has shown leadership and earned the respect of Dr. Douglas Henderson, the Marching Band director.

Voted one of the most recognizable mascots in the US, OSU’s Pistol Pete is represented by a Tuttle Alum, Kevin Osborn.

The OSU Marching band continues to have representation from Tuttle, Ally Campbell, Zach McLaughlin, and Daniel Hoelting. During the Gundy era, the Cowboy Marching Band had a Tuttle Band Member in many prestigious bowls: The Fiesta Bowl, the Sugar Bowl, the Cotton bowl, the Alamo Bowl, and many others.

The Pokes tried to become bowl eligible for the 13th year in a row under Mike Gundy, who has an impressive 8-4 bowl record. They had a West Virginia mountain to climb to do it.

West Virginia shot out like a rocket scoring a TD on their first possession. OSU had trouble starting. After some punt trading OSU tied the score but WVU responded. The first quarter ended 14-7, WVU.

An OSU turnover on their own 40-yard line allowed WVU another offensive TD on the first play of quarter 2. OSU’s Cornelius threw two more picks. OSU’s and WVU each scored another TD each and WVU added a field goal as time expired and led 31-14 at the half.

The only scoring in the 3rd quarter was by the Pokes, a touchdown and field goal narrowing the score to 31-24 WVU. The Pokes had WVU on the ropes as the quarter ended until another silly special teams mistake by OSU turned the ball over to WVU on the OSU 18-yard line.

The final quarter was about trading points. The Pokes got within a single score multiple times, but each time WVU responded. In the end, the Pokes held the Mountaineers and the Cowboys pushed ahead and won the game 45-41. OSU is now bowl eligible for the 13 year in a row. 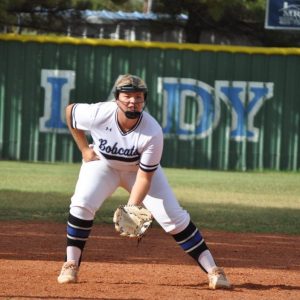 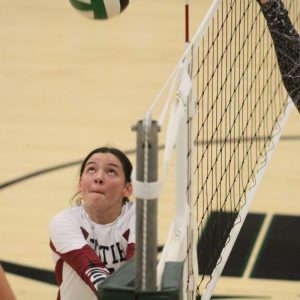 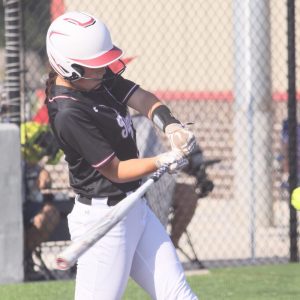 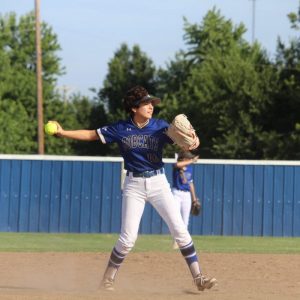