A longtime local business has a new owner and a new name.

The Midwest City business has been rebranded as Post Oak Toyota. It was named after the native tree that is known for its resistance to fire, drought and decay.

Hudiburg will continue to own its Buick, Chevrolet, Ford, GMC, and Subaru dealerships. The company owned the Toyota dealership since 1991.

Jones is the president of the company relocated to Oklahoma from Illinois. He said the ownership group is excited to grow the company in Oklahoma.

“The growth in Oklahoma City over the past decade made this acquisition exciting for us,” said Jones. “Also, the Toyota brand is second to none in customer satisfaction and dealer relations point.”

Jones said they are also honored to carry on the legacy that the Hudiburg family built in the community.

“It’s very rare that you get to buy a store from somebody like David Hudiburg,” Jones said. “He and his family have done a great job over the past 60 years in Oklahoma and the community.”

The new ownership took over Oct. 28. Jones said they have added about $5 million in inventory and about 22 employees, primarily in sales and administration. They also plan to expand the service center in the next year.

Jones said the company will be active in the community, especially with local schools.

“We have large philanthropic goals,” he said. “We’ve already done some things with the Oklahoma City schools and we’ll reach out to the Midwest City and Del City schools. We’re looking forward to being a big part of the community.” 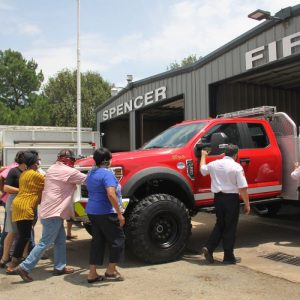 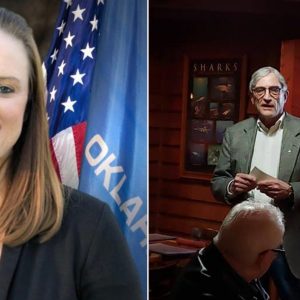 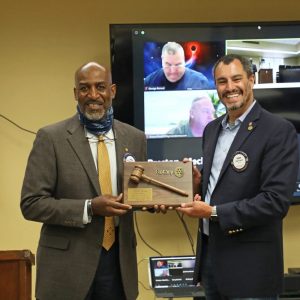 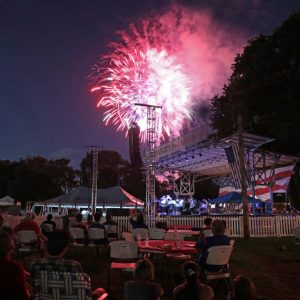