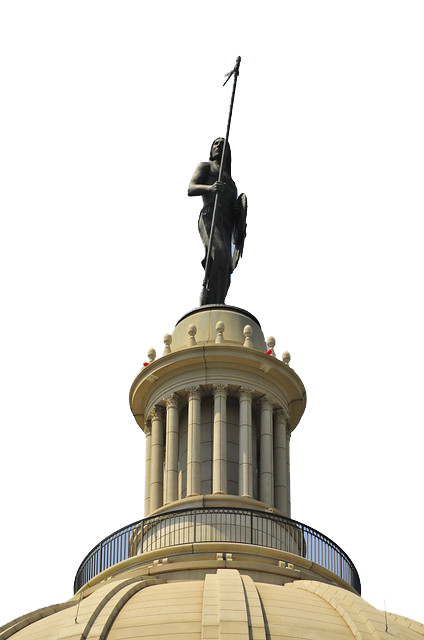 “I consider myself to be a practical business guy at the end of the day and I believe that everything we do as lawmakers should work toward producing results,” Hill said.

“We have a little bit more stringent wording in Oklahoma, it appears, than what even the federal regs are, so we need to be sure that we’re being smart about all that’s available with it.

Hill is also trying to reduce the recidivism rate in Oklahoma, and described what that might look like for Oklahoma as a state.

“I’m also working on some potential legislation for criminal justice reform, but it really affects us with workforce development. It will be regarding when someone is coming out of incarceration, ensuring that they have a job resume together, that they have a state I. D., that they have any certifications that they had earned, while in custody, and also a plan of action. Texas did this last year and it’s been very effective for them. The goal is to reduce recidivism and the number one way for that to happen is if someone has a strong job. That’s one of the largest factors, ensuring that they are prepared to enter back into the work force. I believe that can be a very effective force in reducing recidivism.”

Senior citizens’ housing is something else Hill wants to ensure.

“Unfortunately, we seem to have a couple of apartment facilities throughout the state that have taken advantage of our senior citizens, so we’re looking into potential legislation for that.”

He also mentioned some of the other pro-business legislation that he’s working on, determining if they are practical. The House Rep says he does not want to create legislation purley for the sake of creating legislation.

“I’m also looking at one piece regarding apprenticeship. We’re still working on that for multiple departments. We want to make sure that we get it right, not just roll something out. That’s one more part of being practical, having a long term view. What’s the 5-year, the 10-year, the 20-year, effect of what decisions we make in that Capitol building?

“I’m also looking at what pieces of previous legislation from the last 10-20 years may have created those road blocks and how we can eliminate those items that have not been productive for our state. That’s also one of the pieces, but I’ll have more details on that after a couple of meetings next week.”