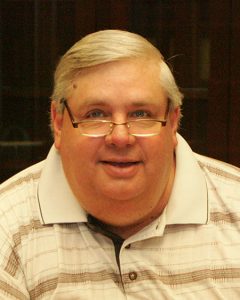 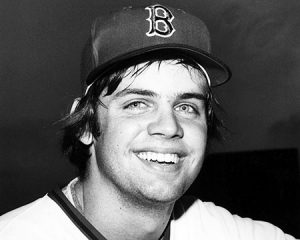 Ted attended Midwest City High School and graduated in 1973. He was the first-round draft pick by the Boston Red Sox in 1973. He also played with the Cleveland Indians, Seattle Mariners and the Toronto Blue Jays. Ted’s record setting Major League debut of six hits in his first six at bats is still standing after 43 years.

He will be remembered in a Memorial Service at 11:00 AM on Saturday, March 14, 2020 at Barnes Friederich Funeral Home Chapel, Midwest City, OK. In lieu of flowers, donations may be made to the Oklahoma Youth Literacy Program (www.okylpokc.org) and the International Myeloma Foundation (www.myeloma.org 1-818-487-7455). Please leave comments and condolences on the guest book of Barnes Friederich Funeral Home (bffuneralhome.com).