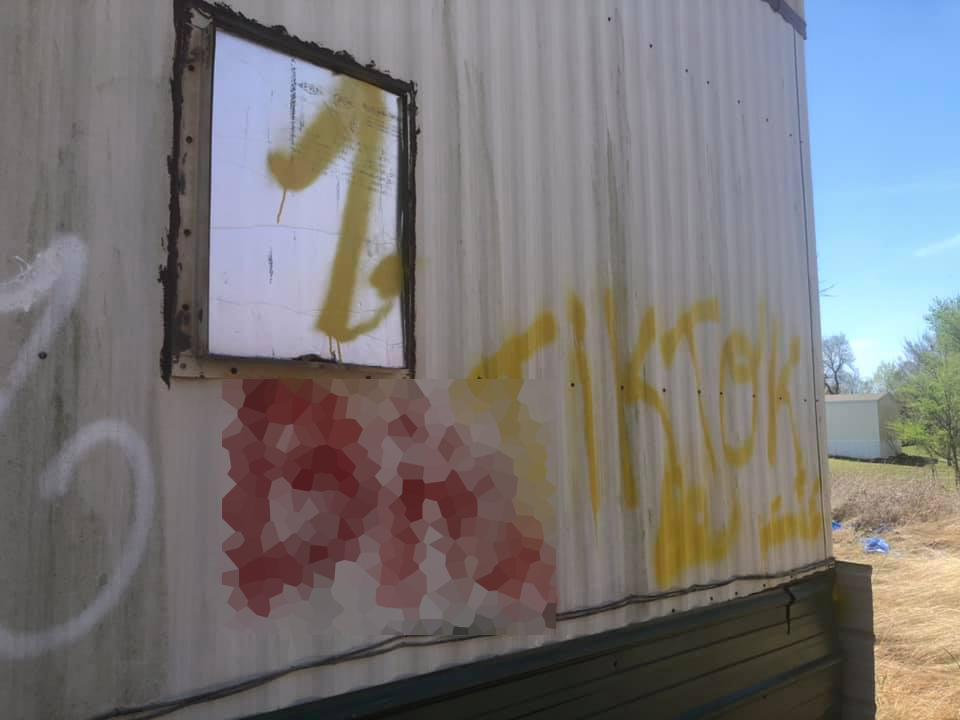 An elderly woman living in Bridge Creek was in Houston, Texas getting cancer treatment when eight children out of a group of ten, aged 9 to 12 years old, ransacked, vandalized, and destroyed her home.

The homeowner is currently living with a family member, and her family has begun fundraising via Facebook. So far, 10 people have 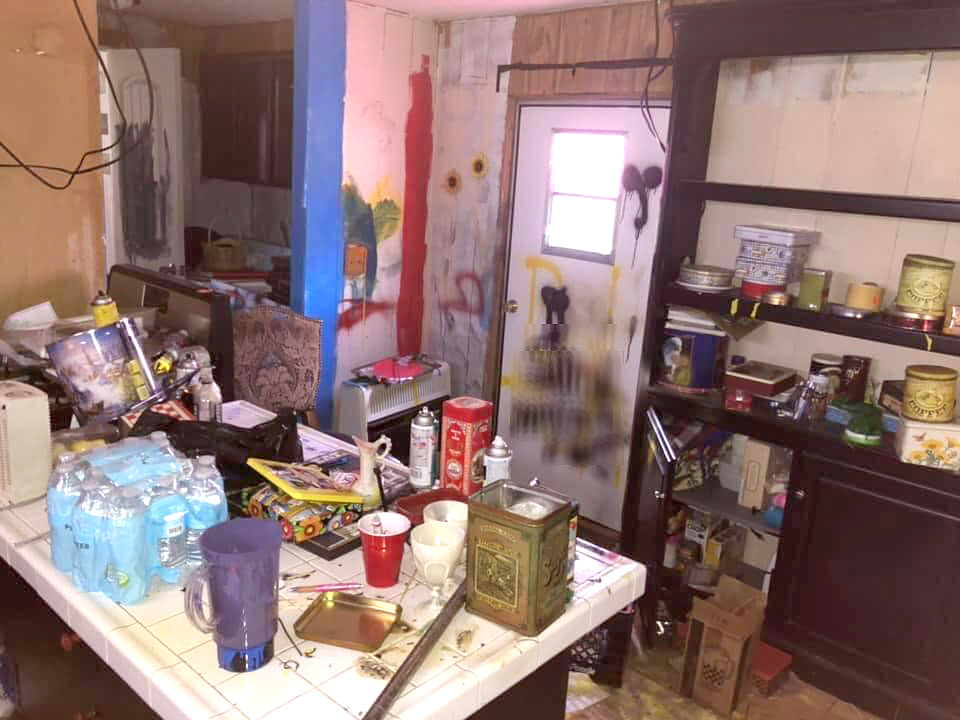 The family is hoping to reach the $15,000 mark. The fundraiser can be found on the Tuttle Times Facebook page by scrolling down to March 30.

Grady County Sheriff’s Office investigators solved the crime in less than 48 hours, and Sheriff Jim Weir was personally involved in the 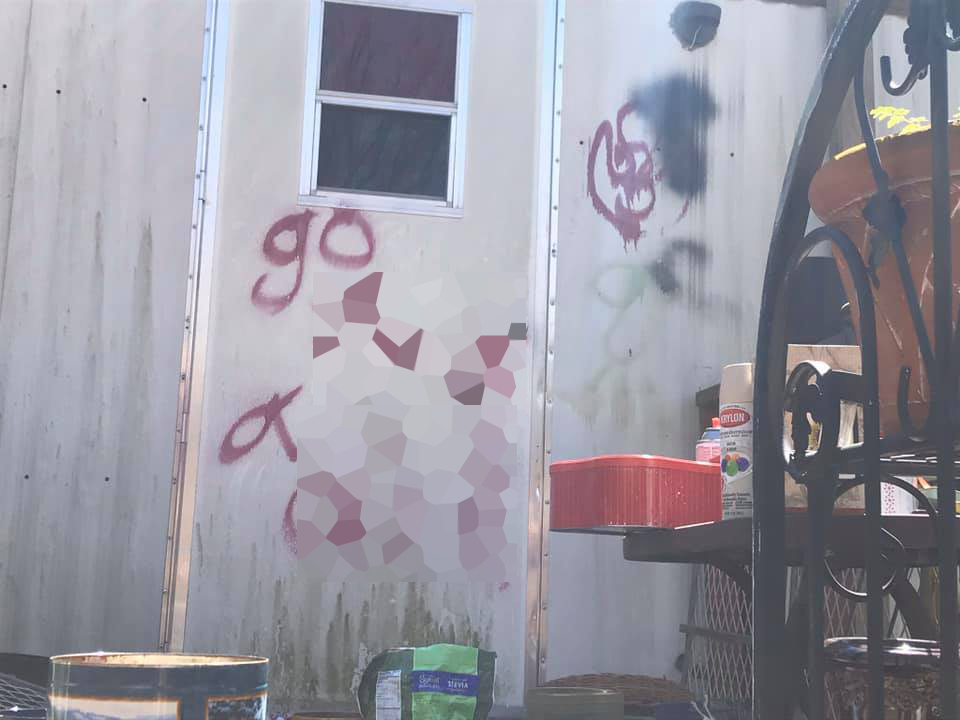 investigation at a time when exposure was, and remains, a serious threat worldwide.

The victim’s granddaughter, Diamond Mikki Turner, began a Facebook fundraiser to help the family through this. In the description for the fundraiser, Turner said, “She’s been in a lot of pain lately and it’s been on her mind that she wants to go through her 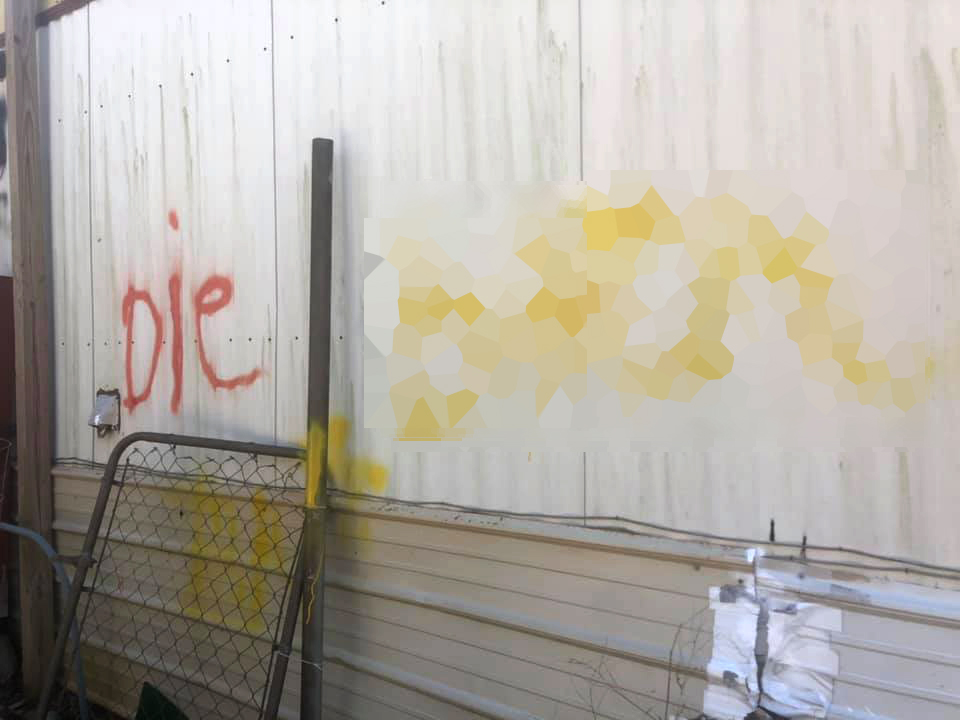 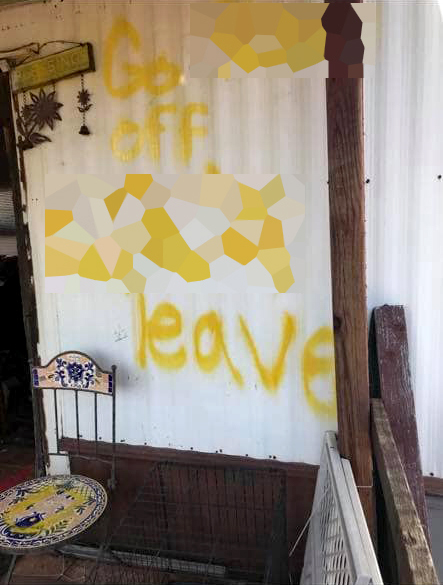 ms and sentimental items to remember her after she’s gone. My mom took her out to her place yesterday only to find that everything was ruined and vandalized. Her property and yard were burned. Profanities were spray-painted all over the outside and inside of her house. Gallons of paint were dumped all over her furniture, family pictures, etc. Her entire home is ruined, as well as her safety and peace of mind. Please help in any way you can, by giving or even just sharing. I’m at a loss for words right now.”

The crime was reported to the Grady County Sheriff’s Office Thursday, and the suspects were brought in on Saturday.

GCSO Sergeant Phillip McCarthey was an investigator on the case, and said, “The sheriff’s office was obviously pretty disturbed about this deal. We kind of made it a priority, started really just hitting it from every angle. I had a pretty good feeling it was juveniles, because of some of the stuff that was spray painted on the home.

“On Saturday, myself and Bridge Creek Fire Chief John Craft, we started kind of figuring out where some of these kids lived, because they all live within probably a half-mile from where this crime occurred. We were able to make contact with all of the kids except for two of them, and got confessions out of all of the ones that were involved with the arson and vandalism.”

Sgt. McCarthey said the parents couldn’t believe their children were involved in destroying and defiling an elderly cancer patient’s home.

“The parents were pretty open and receptive about it and were very cooperative,” McCarthey said. “They were all on board with helping us solve this crime. All of the parents, once they saw the pictures, were pretty much in awe. They couldn’t believe that their kids were involved in such a heinous crime. It’s so bad that it’s no longer inhabitable. I had so much paint on the soles of my boots that it took me about an hour with a jug of paint thinner to get all the paint off.”

The children involved in the arson and vandalism gave detailed confessions. Three of the kids were interviewed by the state fire marshal and could face arson charges.

Children in Oklahoma are tried judicially one of three ways, according to Coventon Criminal Defense, a law firm out of Oklahoma City: as a juvenile, as a youthful offender, or as an adult.

Juvenile adjudication is reserved for young minors. Youthful offenders’ punishments can be the same length of time as an adult, but include a plan to rehabilitate. The punishment for arson in Oklahoma, for an adult, can be up to $25,000 and 35 years in prison.