With research and responsibility, Cory Rose put safety precautions in place before there were any cases of the coronavirus in Oklahoma. Rose, owner/operator at Peaceful Warriors Martial Arts, was tracking the coronavirus for weeks. He noticed COVID-19’s disastrous impact on the stock market, and began preparing for the virus’s arrival. 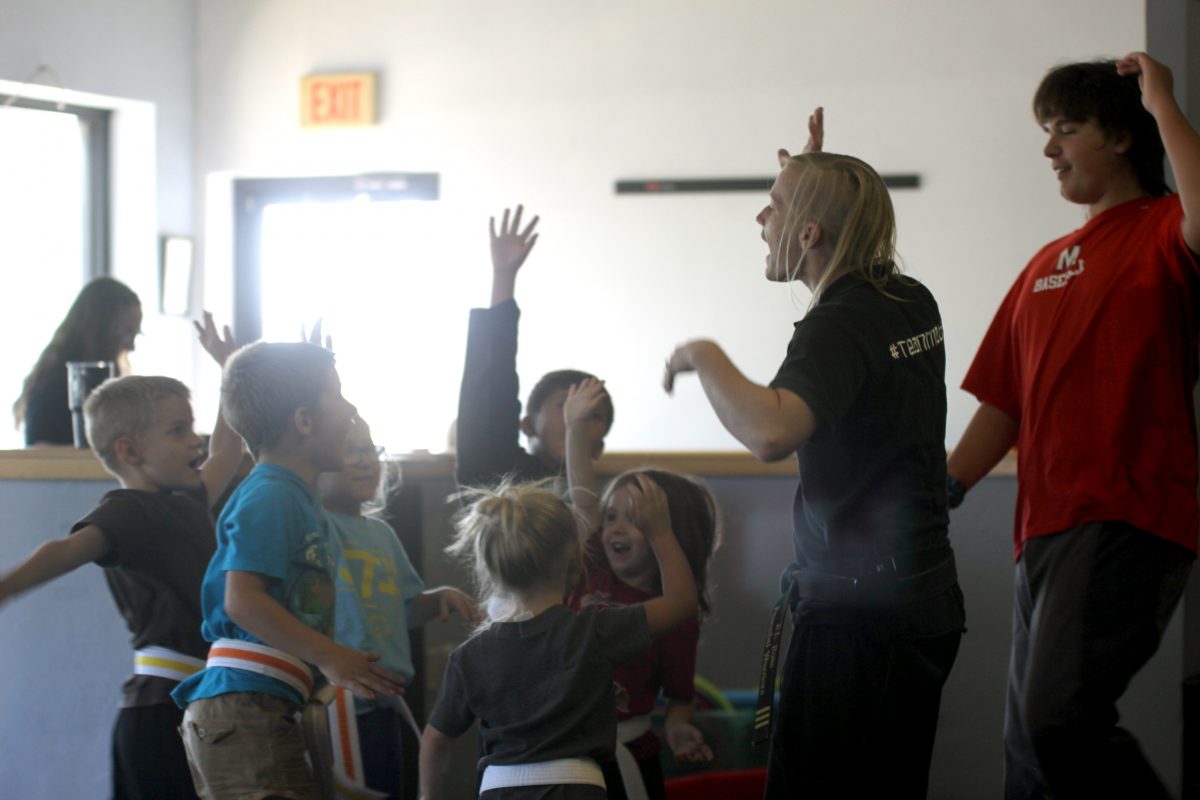 “I was tracking this from China pretty carefully,” Rose said Saturday. “In the preliminary stages, what we did was we got rid of our regular class times and we went to a very new class schedule that was restricted to groups of no more than six. That was about three or four weeks ago.”

Rose is a fixture in both the Tuttle and Newcastle communities, and at first, his clientele looked like they would stick by him. However, state leaders decided social distancing wasn’t enough, and several businesses had to be closed. This included Peaceful Warriors Martial Arts. Many of his loyal supporters were going to be out of work as well.

“Initially, we had the most heart-warming outcry of support from our people, at the fact that we had already installed the social distancing rules,” 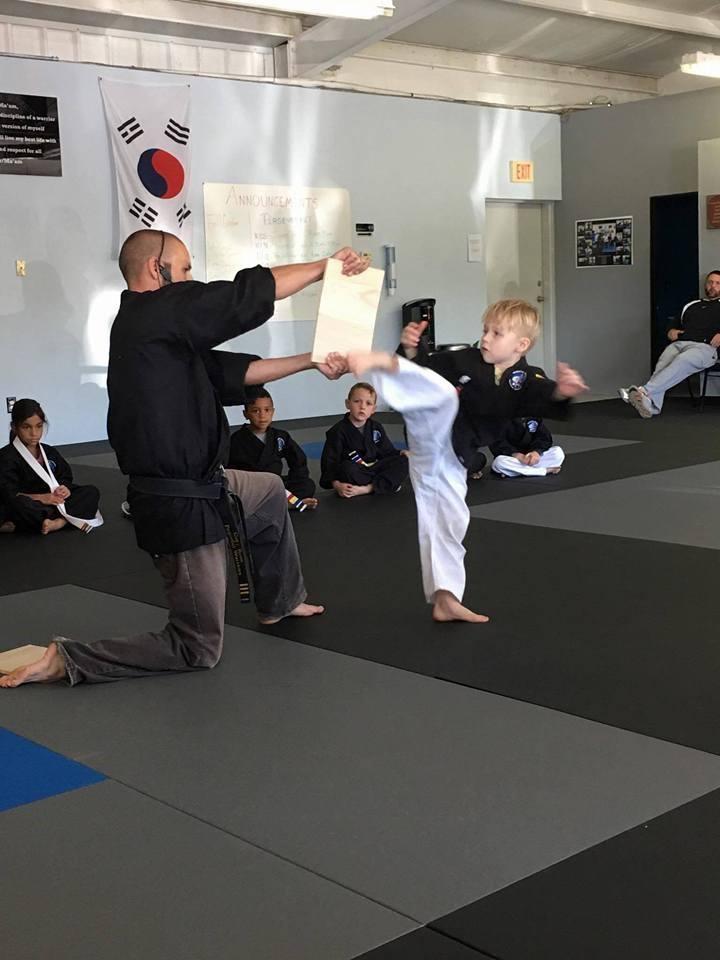 Rose said. “Several people contacted us about taking three weeks, a month, or longer off for various reasons. Some had health concerns, but they wanted us to continue to take dues, because they wanted to support and make sure that we were able to stay open. So initially, we didn’t see much as far as losses, because we were already on top of it. I think a lot of people appreciated that.”

What does a businessman with a black belt fear? A poor economy. However, Rose sells more than colorful belts. His philosophy is the real product at PWMA, and he’s using that philosophy to adapt.

“I started to get more and more fearful as people started talking about shutdowns in America,” Rose said. “So, I started thinking about what we would be able to do and that’s when we came up with online interactive classes, the Teammate Online Academy, and started kind of pre-framing our members and students to be prepared for a shift to just that. That was also when we started seeing the high unemployment numbers. We started 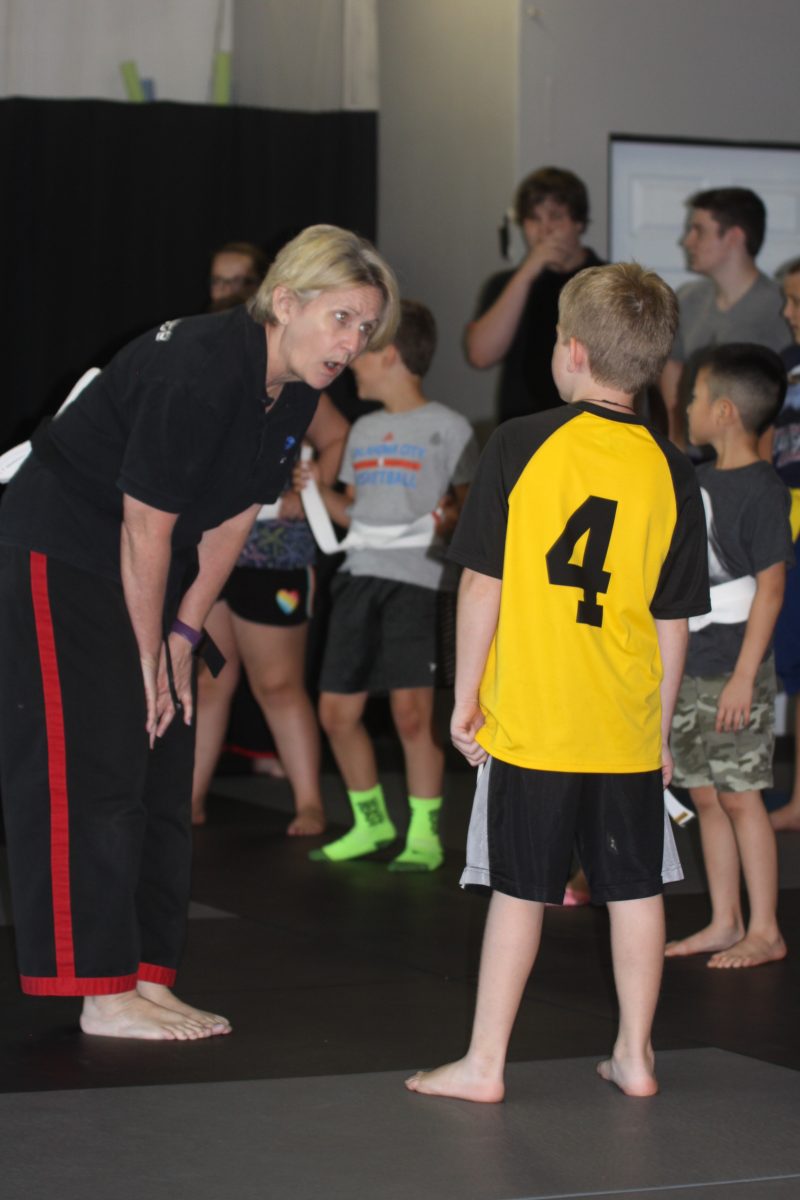 seeing the job furloughs. We started seeing things along those lines were becoming a bigger problem locally.”

That is when we started seeing our first losses and we saw about 14% in one day, 6% the next day, 5% today. After that, we started thinking about virtual classes where you could schedule one-on-one private lessons. That was working very, very well, and then of course, when they went to this full shutdown, we closed that and we went to virtual private lessons. Now, after we’ve done that, we’ve seen a 27% downturn overall.”

For any small business, a 27 percent drop is substantial, but in these times, it is impressive damage control. That’s while Rose was constantly reacting 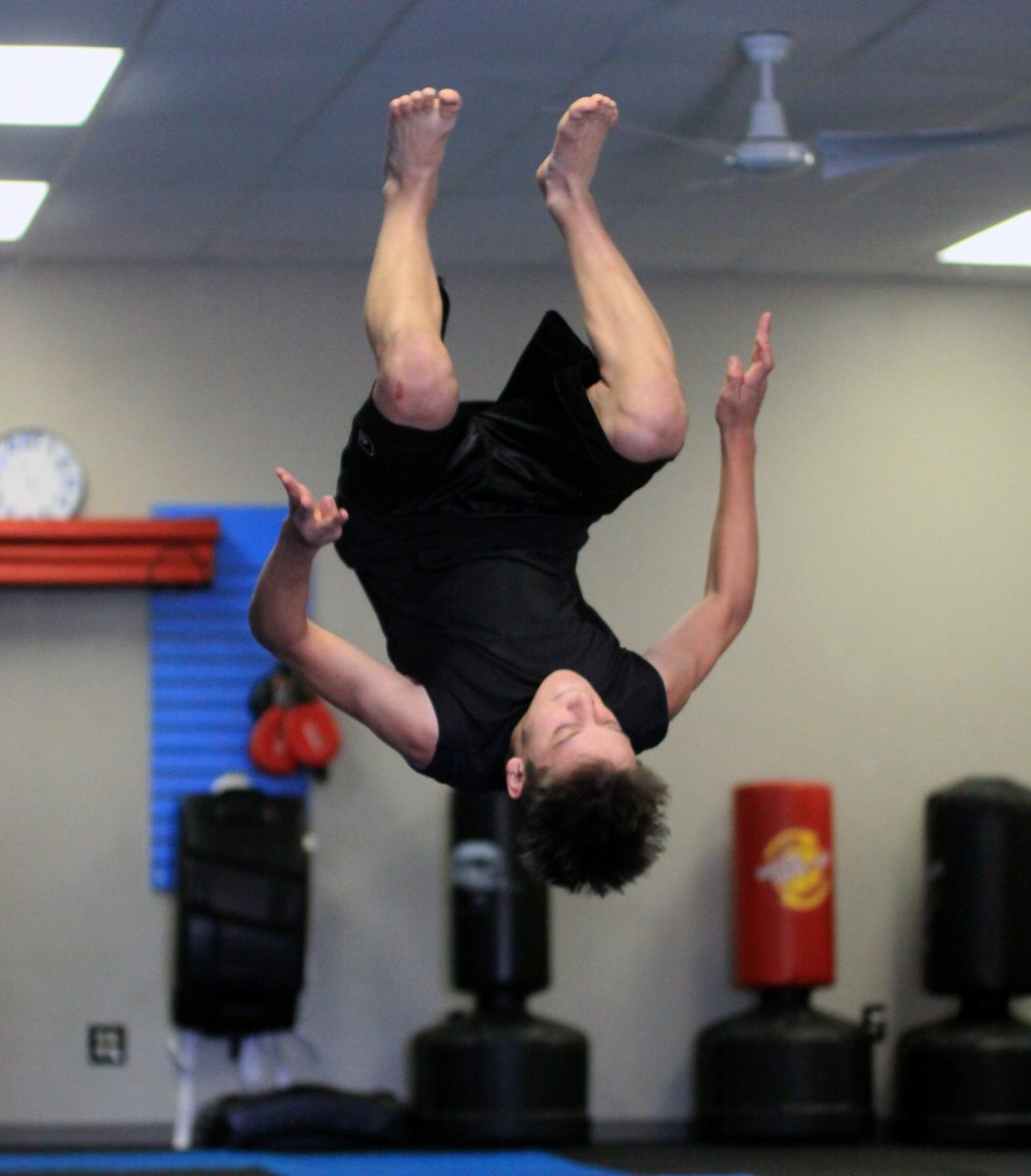 to new information surrounding this unique, unprecedented scenario as professionally as he could. That’s very bad news for business owners, the lifeblood of any community in America, especially Oklahoma, since its municipalities are forced to function almost entirely on sales and use taxes.

While Rose is busy solving this crisis with ingenuity and resourcefulness, he wants his members who have had to drop their membership to know he understands where they are coming from.

“You can’t control market demand and things like this,” Rose said. “I fully understand that people are more concerned about their personal well-being and their family’s finances than they are about their kids’ extracurricular 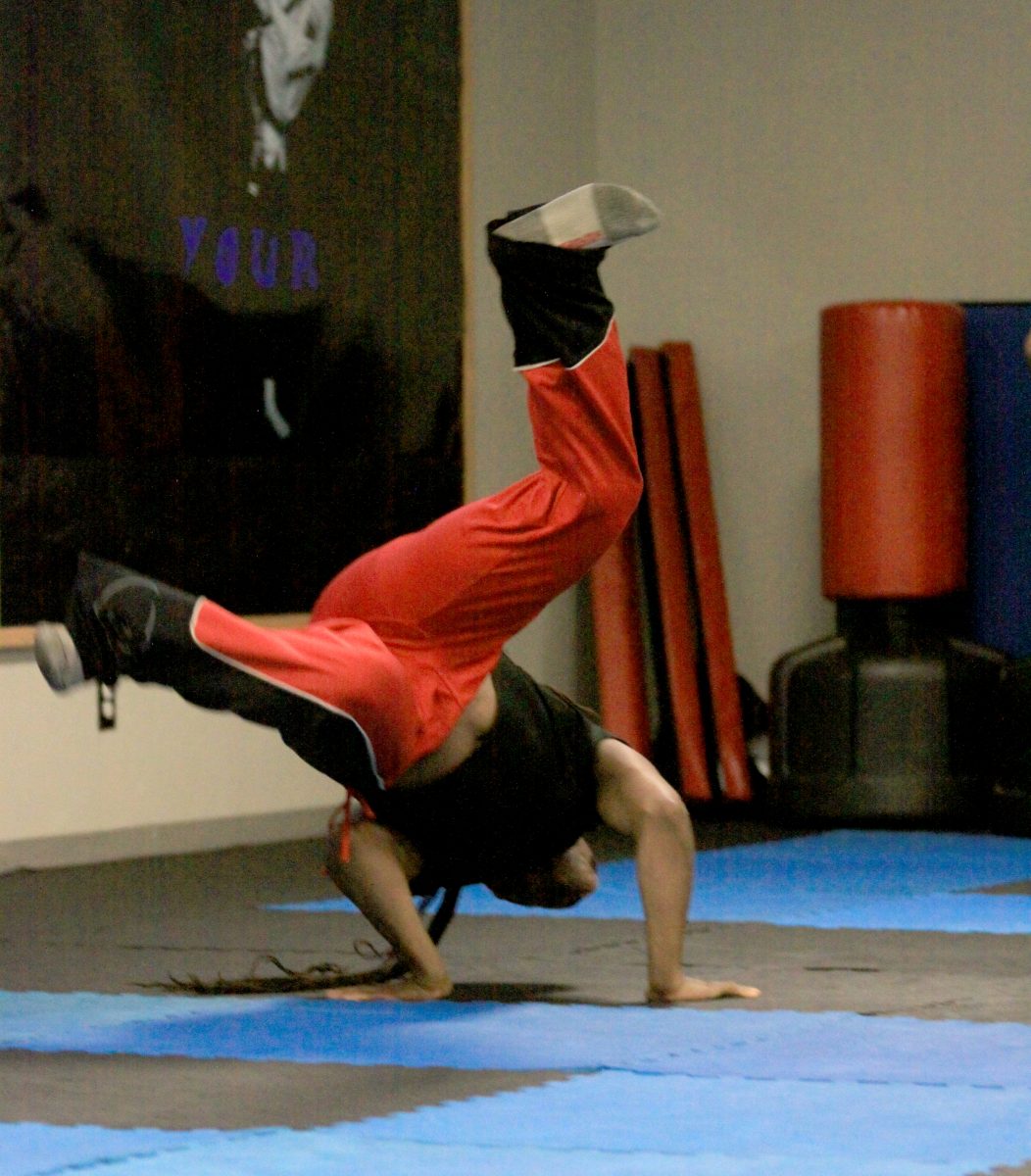 activities or their own family activities right now, and I one-hundred percent understand that. I support exactly where they’re at, and I absolutely love all of our members, even the ones that have had to cancel their memberships. Most of them who have cancelled, pretty much the majority, have expressly sworn and promised they’re going to be back as soon as everything opens back up.”

In the mean time, Rose is continuing in his efforts to give back to his martial arts family. Hard times could get worse, and he says he will focus on his community rather than how much money his business is losing.

“I kind of stopped paying attention to the bank account,” Rose said. ” I have this business advice that I’ve had for years and I follow it still, which is, “In 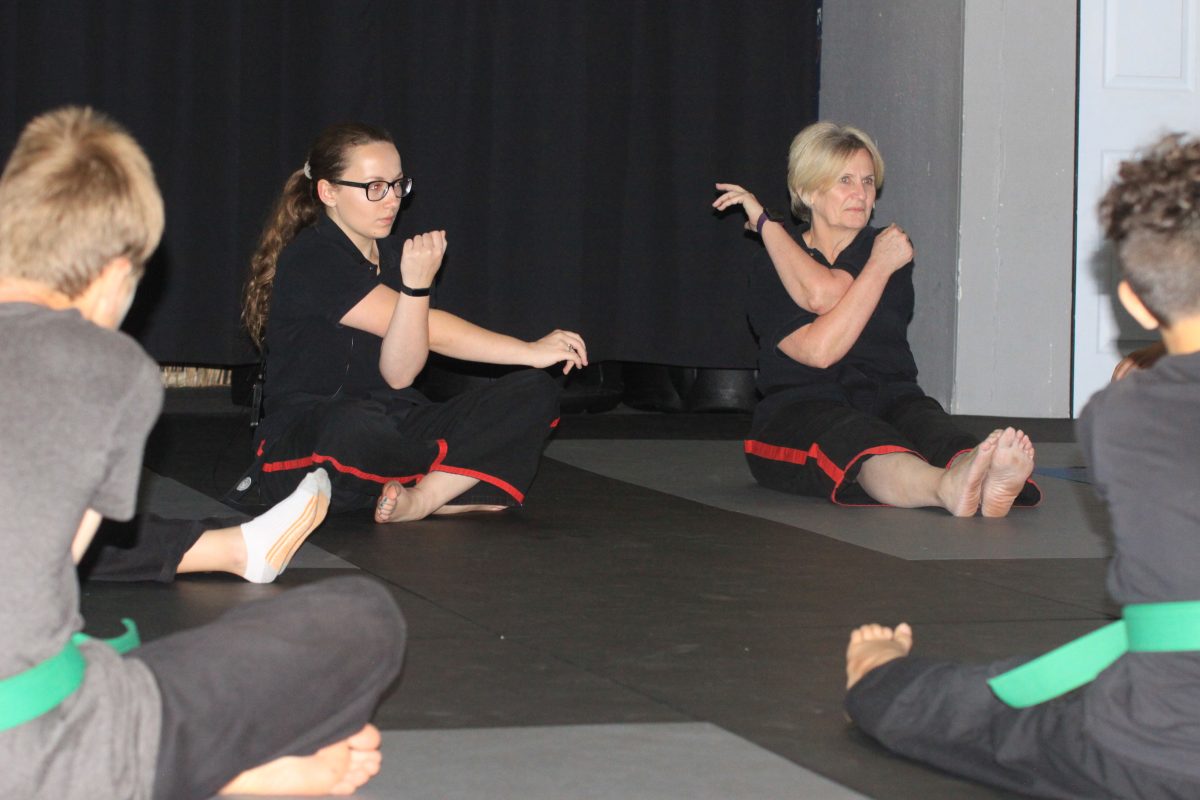 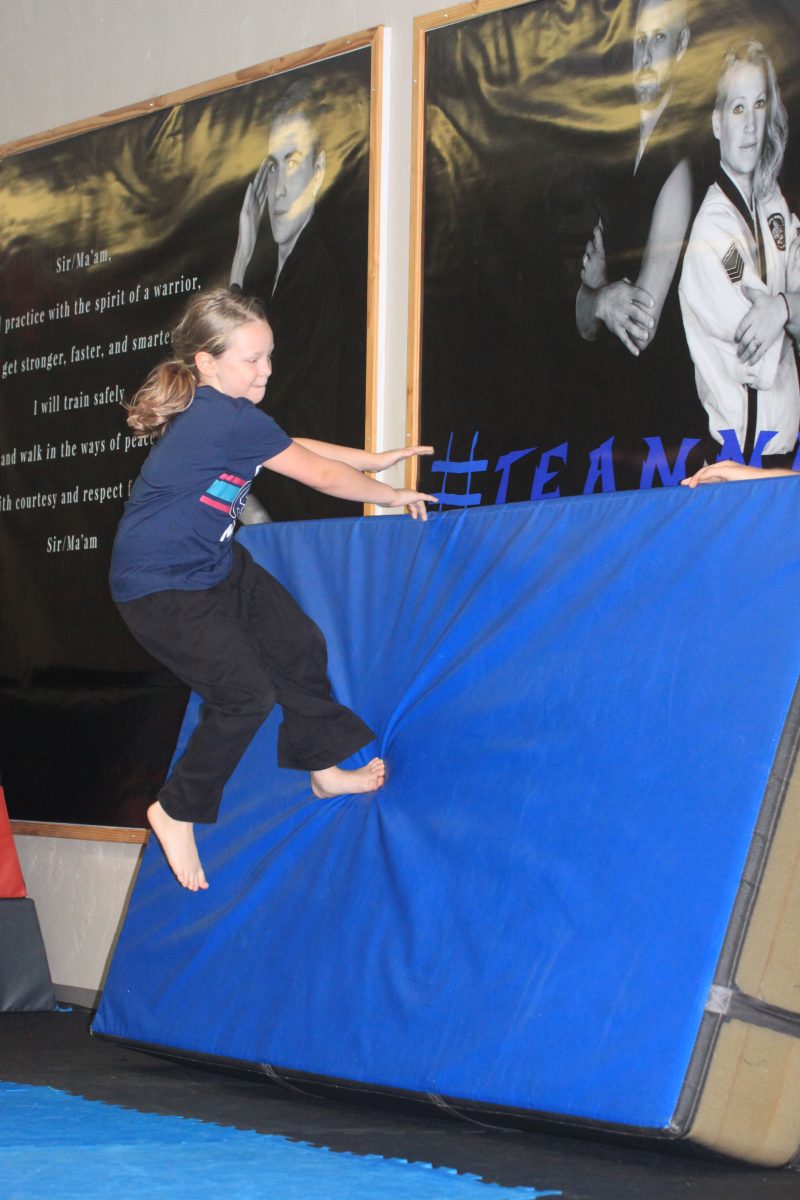 loss of hours, any loss of income at all in th eir household, because of COVID-19. It’s $25 a month to new members who haven’t. We are working currently on possibly getting a loan and lumping our stimulus checks into it, and taking that amount of money, and giving it back to the members who still have active memberships, by reducing their monthly dues by that amount.”

For more information on Peaceful Warriors Martial Arts, Teammate Online Academy, the many different styles and techniques taught, and a lot more, go online to oklakicks.com. To register for the online academy, go to oklakicks.com/online-academy. 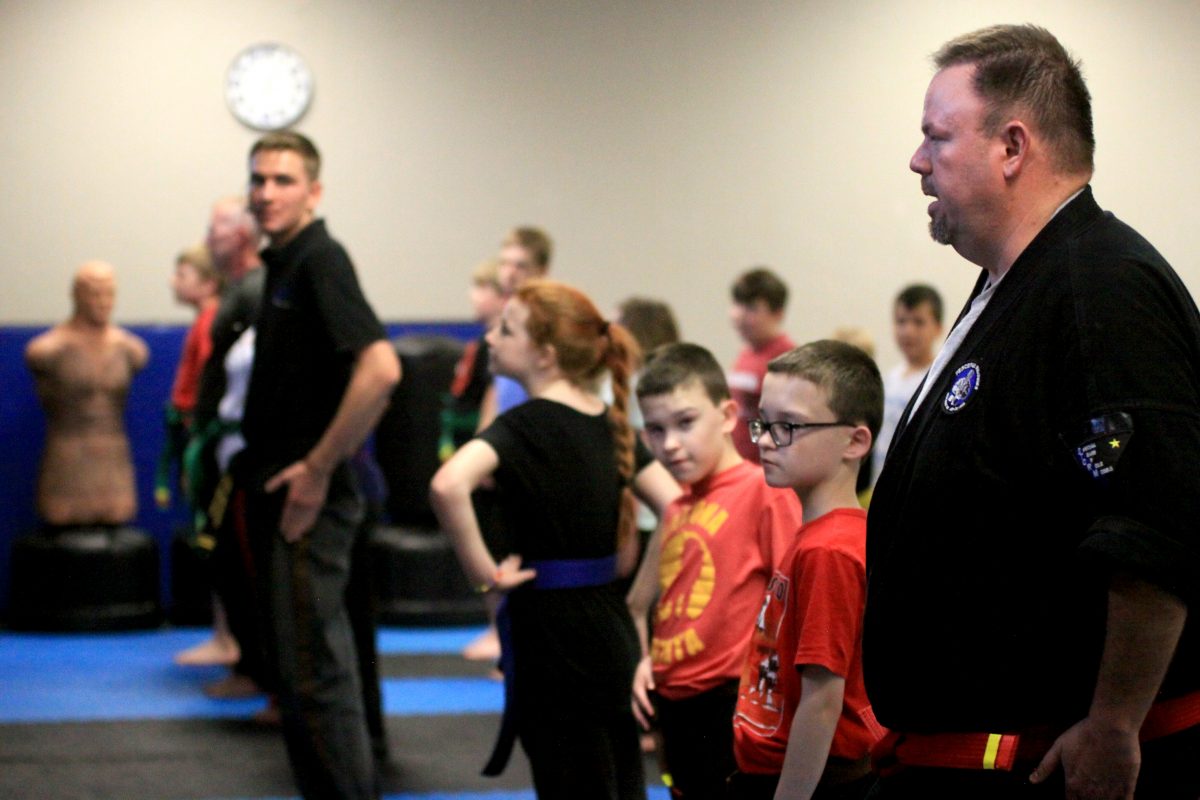