Normally, I like to write about the best of our community – the achievements and activities, the heroes and those who go above and beyond. But while COVID-19 certainly has engendered its share of those who have done just that, there appears to be a growing number of individuals who either don’t understand or who don’t care about what this pandemic might mean to others.

I’m talking about the minority, to be sure. While COVID-19 is certainly deadly, it’s difficult to wrap around that fact with the statistics at hand. After all, Oklahoma is expected to hit a population of 4 million in 2020 – and, yet, only just over 300 people have died as a result of COVID-19 as of this writing.

Sounds like pretty good odds, right? Maybe not so much for those who have lost their lives and those who love and miss them. Yes, many of those who have died are considered “senior citizens” – but does that make them less valued or valuable?

My dad was part of the “greatest generation” – he grew up in the shadow of the Great Depression and served in the Merchant Marines during World War II. He would have been 94 this year, but we lost the last five years with him because of a medical issue that shouldn’t have taken him.

That’s because the doctor assigned to his case looked at dad’s age – not who he was, a vital man in better health than a lot of people 20 years younger – when determining his care. He’d had a full life; why bother to look deeper?

Perhaps that’s why COVID-19 hits me so close to home. It disturbs me that there’s this cavalier attitude when it comes to contracting – or spreading – the disease.

I’m not sure why the internet has made it so much easier for people to say things they likely never would to someone’s face, but it’s there for all to see – the jabs, the postings from individuals who apparently don’t have elderly/high risk people in their family or circle of friends, “so why should I be inconvenienced?”

OK, fair enough – people want to do what they want to do when they want to do it. And, let’s face it, that’s exactly what some have been doing all along. Social distancing? Ha! Let’s go out (before restrictions were even formally lifted) and stand in a group of about 40 people with not a mask in sight.

It doesn’t matter that medical experts are still advocating masks for anyone going out in public, they plead for people to social distance – not just those considered high-risk. We all know better because we can Google an opinion that coincides with our own, after all.

It’s crossed a line, however, beyond a person’s individual preference and actions to imposing those feelings on others. There have been cases in Canadian County of people jeering those wearing masks and even ripping that mask of someone’s face; I personally experienced something mild but telling last week and realized something needed to be said, even if no one listened.

For me that was as I went into a doctors appointment. Wearing a mask to me isn’t debatable –I’m considered a high-risk patient, and it’s just not worth it to me to die because I thought I knew better than experts in a field where I obtain a lot of my “knowledge” from WebMD.

More importantly, though, there’s the most basic of all facts – a mask really is more for your protection than mine. I’ve been pretty well quarantined, but there’s always a chance I could have been exposed to COVID-19. While you might not worry about yourself, your family members, co-workers or friends, I do – I don’t want to be the reason why someone else in five years is missing the time they lost with a loved one for a completely preventable reason.

All of that apparently didn’t matter as I walked into that doctors office last week, and ironically it was someone who’s probably much higher risk than I who illustrated this problem in person for me.

He was 75, I would guess, and coming out of the doctor’s office when he caught sight of me. A funny look in this case wouldn’t do; no, he had to shake his head and call me “ridiculous,” as well as a few other comments not worth repeating. Oddly, this man thought it appropriate to bully someone wearing a mask in order to ultimately protect people like him most of all.

The irony was even greater because at that doctor’s appointment the nurse discovered I was running a temperature. While it wasn’t COVID-19, how would I have felt if passing by that man gave him an infection that threatened or ended his life?

The problem is we don’t know who we could be infecting or when with a disease the majority of people have without ever even knowing it. And, yes that sounds melodramatic, but it’s not – this is a life and death situation, and that hasn’t changed, no matter how many restrictions might be lifted. As I write this, 6,037 Oklahomans have tested positive for COVID-19; 311 have died as a result of the virus.

Seven of those Oklahoma deaths occurred between Friday and Monday morning; 357 new people tested positive for the coronavirus during the same time period, according to Oklahoma State Health Department records. That might be flattening – I’m no expert – but I know one thing, I’ll keep my mask on for as long as it takes to ensure I am never the reason for a single one of those diagnoses or deaths. I hope you’ll join me. 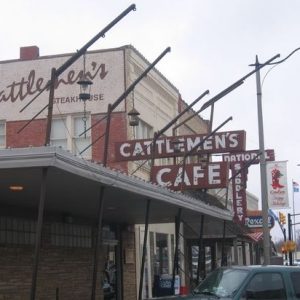 Coulter: Save our restaurants before it’s too late 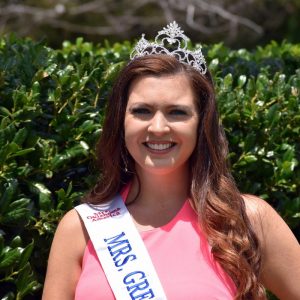 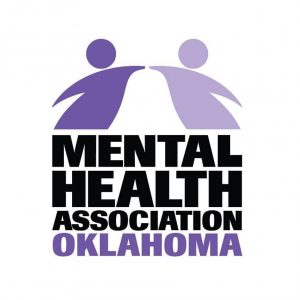 Oklahoma Ranks 10th in the Nation for Suicide 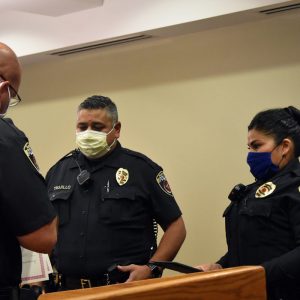 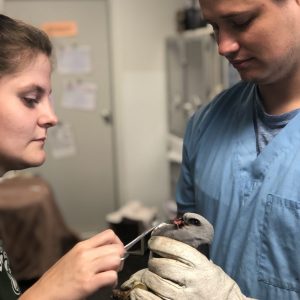