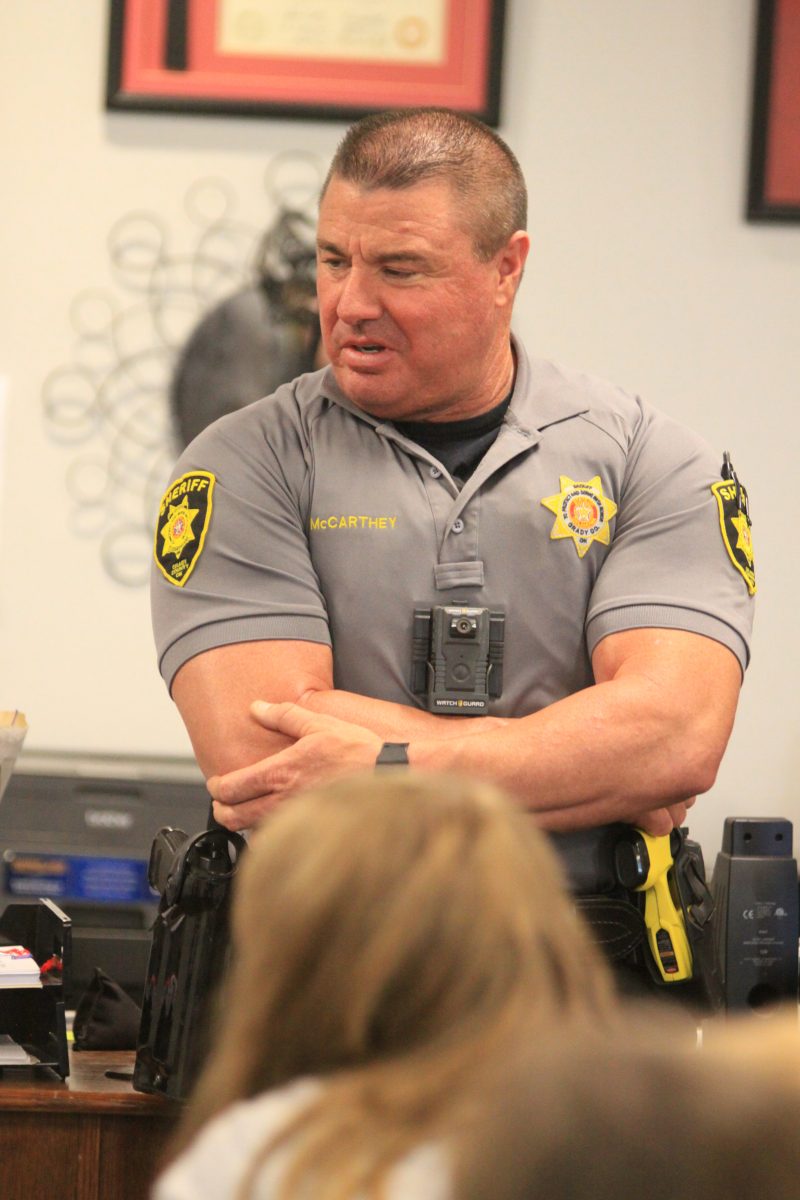 Road rage and aggressive driving are essentially one in the same.

In my professional opinion, road rage is a decision, a bad and sometimes deadly decision.  Studies indicate that more than half of all drivers in the United States have at some point engaged in road rage in some form. Accidents stemming from road rage are a leading cause of death of young children.

A leading cause of road rage is “crowding”. There are more drivers on Americas roadways today than ever before. We all know though that the majority of most road rage incidents occur due to two or more drivers disagreeing in one’s actions on the road, typically causing a heated exchange of driving behaviors and sometimes even physical violence and even deadly altercations.

A few notable statistics regarding road rage are;

66% of traffic fatalities are caused by aggressive driving

Over a seven year period, 218 murders and 12,610 injuries were attributed to road rage.

One scary statistic worth noting is:

2% of drivers admit to trying to run an aggressor off the road!

Most drivers who engage in road rage are selfish, angry, power hungry and vindictive in most cases.

If you find yourself the victim of a road rage incident, I suggest you try do respond in the following manner;

If you’re being tailgated, change lanes

If someone wants to pass you, let them

If necessary, pull off onto the shoulder or an exit ramp if possible