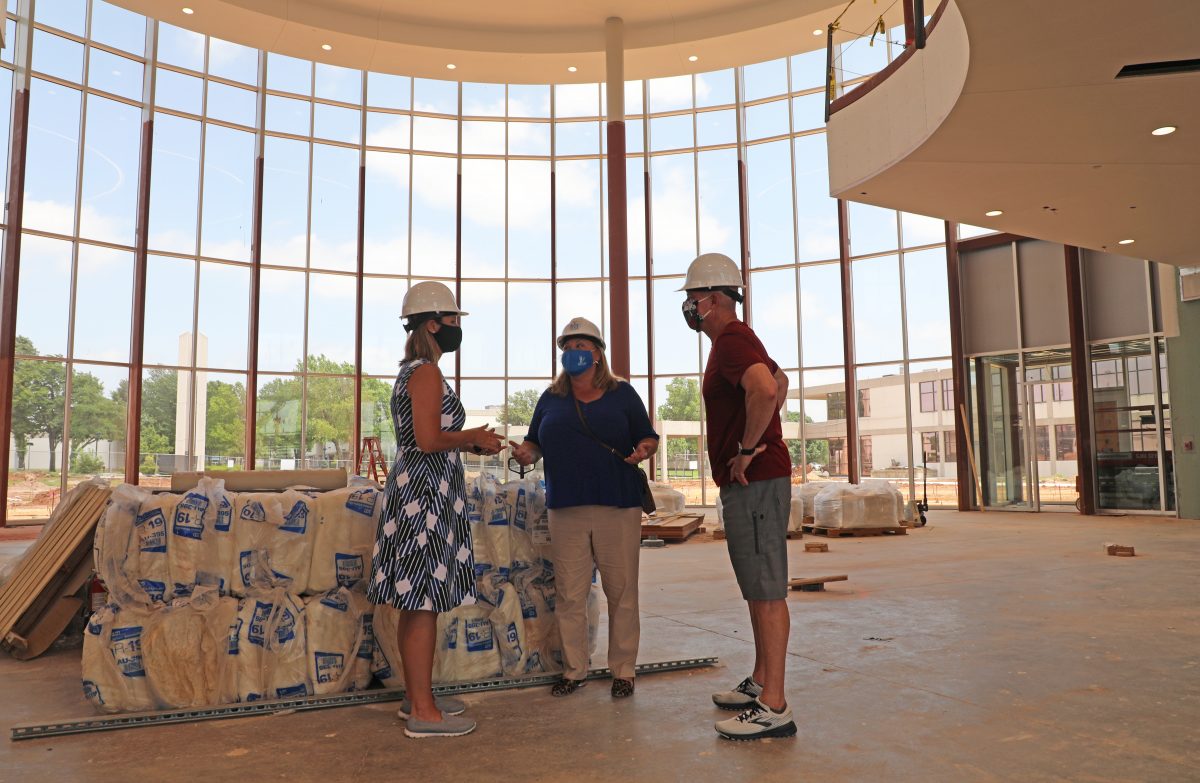 The school is nearing completion on two major building projects – a 48,000-square-foot student union and the second phase of the student housing complex. Both are expected to open next month for the start of the fall 2020-21 school year. 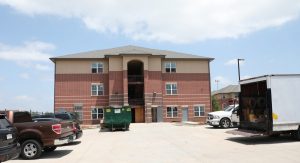 Rose State College plans to open the second phase of its student housing complex next month. (Photo by Jeff Harrison)

The $18 million student union will be the new crown jewel of campus. The two-floor building will consolidate student services under one roof and serve as the center point for the community.

“We’re just really happy with the size, space and design of the new student union,” said Anita Poole-Endsley, director of student union and event services. “I think the architect, Beck Design, had the student in mind when they work on every single detail of this building.”

The new student union will feature full food service options for students, including an expanded dining experience, a grand ballroom, student bookstore, and multiple conference rooms available to both students and the public.

It will also consolidate all student services in to one central area at the heart of the building.

One of the highlights of the student union will be the FNB Community Bank Banquet Hall. Located on the second floor, the grand ballroom will be able to hold 900 people and 400 for a sit-down meal. The room can be divided into three sections and offers great views in the floor to ceiling windows. 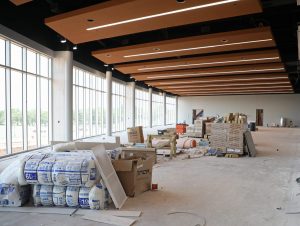 Phase two of The Village will be substantially different than the existing residence hall. The new housing will feature a more traditional dormitory living with shared bedrooms and suites. The rooms will have two or three bedrooms and house 4-6 students.

“This is a less expensive option and some really look forward to that college style and sharing a roommate,” said Kibry Harzman, assistant vice president of student life.
The first phase of The Village opened in 2015 and includes apartment style living with single-occupancy rooms and shared living room and kitchen area. It consists of three buildings and houses 180 students.

The new structure is just north of the current student housing, along Hudiburg Drive. Construction took about one year to complete.
Housing costs will range from $449 for a three-bedroom pod house with six residents, to $649 per month for a two-bedroom apartment with two residents. The new student housing filled up for the fall semester.

Students are scheduled to move in Aug. 1.

Harzman said they will incorporate additional safety measures to prevent the spread of COVID-19 in the student housing. She said they have modified the move-in process to minimize contact, orientation will be completed online and they strongly encourage face masks. The student housing facility will have rooms set aside for isolation if necessary.