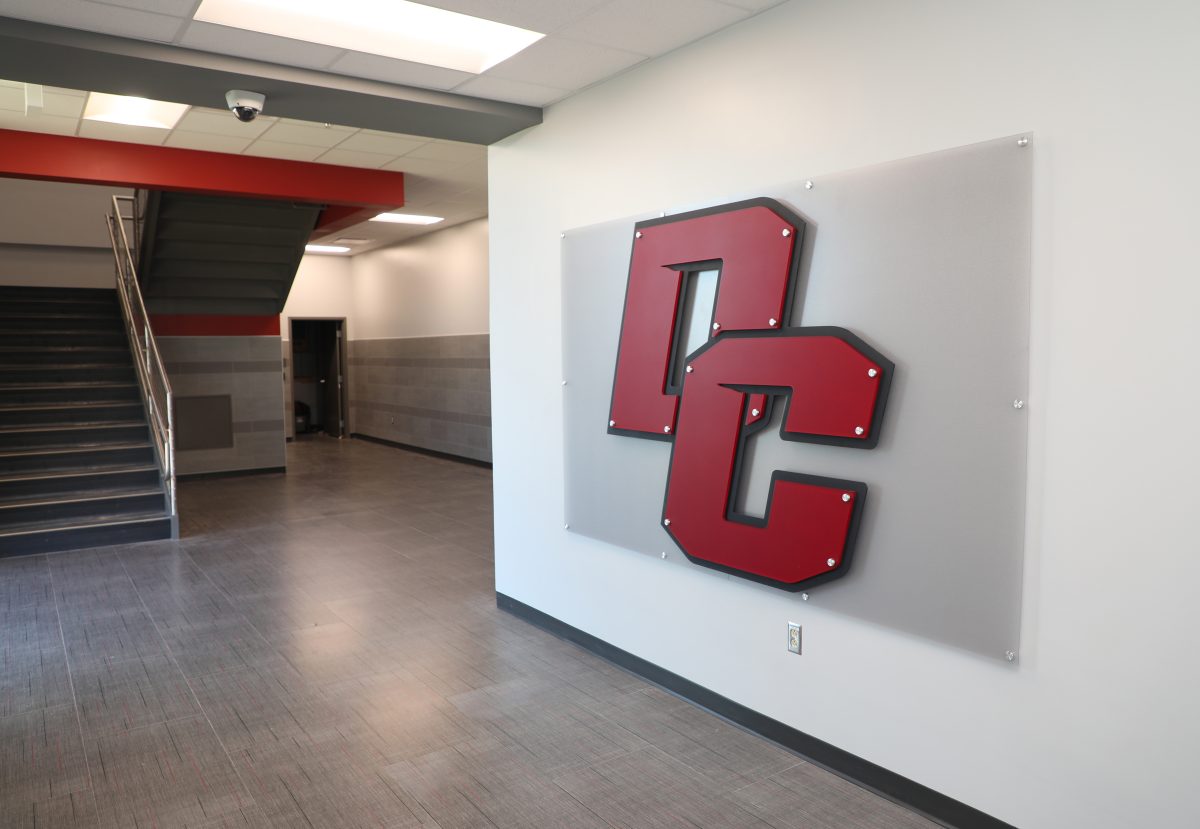 A new classroom addition at Del City Middle School is starting to feel like home.

Construction of the new 35,000-square-foot building wrapped up last month and crews have been moving in furniture and equipment. 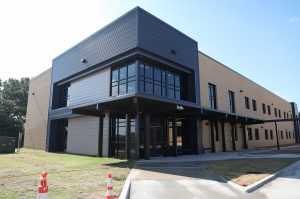 “We’re slowly moving things in and trying to make the buildings look as nice as possible,” said Darcy Budde, assistant principal at Del City Middle School. “We’re getting the furniture all in and we’ll let the teachers come in and set up their rooms a little before they report.”

The building will serve as a sixth-grade center. The two-story addition includes classrooms, office, teacher’s lounge, gym which doubles as a storm shelter. The classrooms offer flexible arrangements including optional standing desks for students.

An old wrestling room was converted into a new band and orchestra room.

Students in seventh and eighth grade will have classes in the older section of the school. The school also replaced flooring and painted inside the older school building. 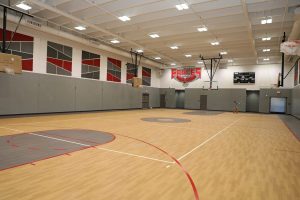 The new addition at Del City Middle School includes a gym that doubles as a safe room. (Staff photo by Jeff Harrison)

“Coming from elementary school to middle school can be scary for some students and this gives them a year to kind of figure things out,” she said. “I think it’s better than throwing them in with all seventh and eighth grade students.”

The school district is also adopting a new team model for middle school, which is designed to help transition to the larger schools. Teachers and students will be grouped into three teams in each grade level. Each team will include teachers in math, science, literacy, English and history. Teachers will work together with their team members as well as their subject area.

Budde said they are also helping teachers adjust to the move, while also training for virtual learning if needed. They held some combined professional development last school year and others were canceled due to COVID-19. All of the teachers will be assigned to new classrooms this year.

“We wanted the move to be fair for everyone and wanted to give every teacher a fresh start,” Budde said. “And we tried to mix up the Del Crest and Kerr teachers in the teams.”

Construction at Midwest City Middle School is nearly finished, said Mike Bryan, executive director of operations. The project included a similar two-story classroom addition and renovated band and orchestra room. Bryan said they will begin moving in furniture this week, and move other furniture and materials from Jarman Middle School at the end of the month.

“We still have a few little things to finish up but it looks really nice,” Bryan said. 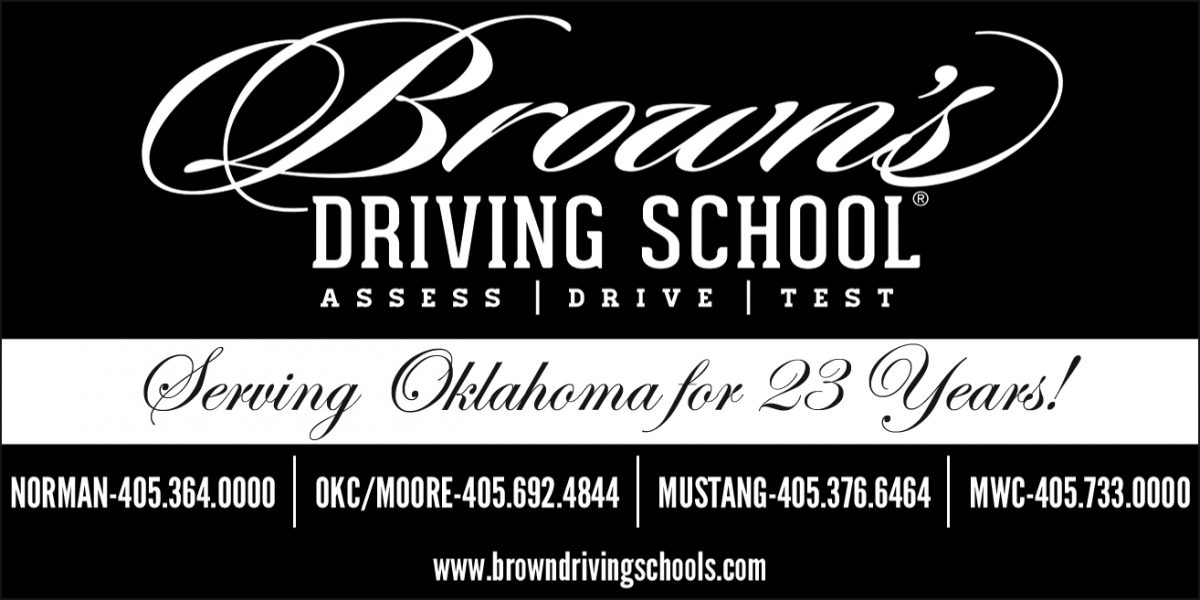 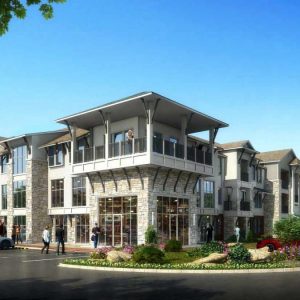 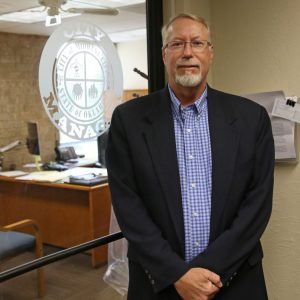 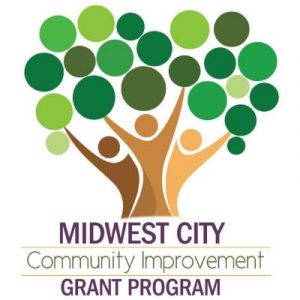 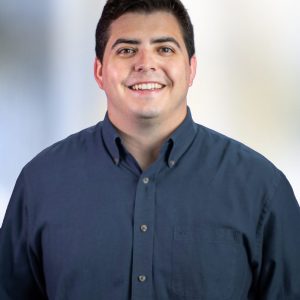