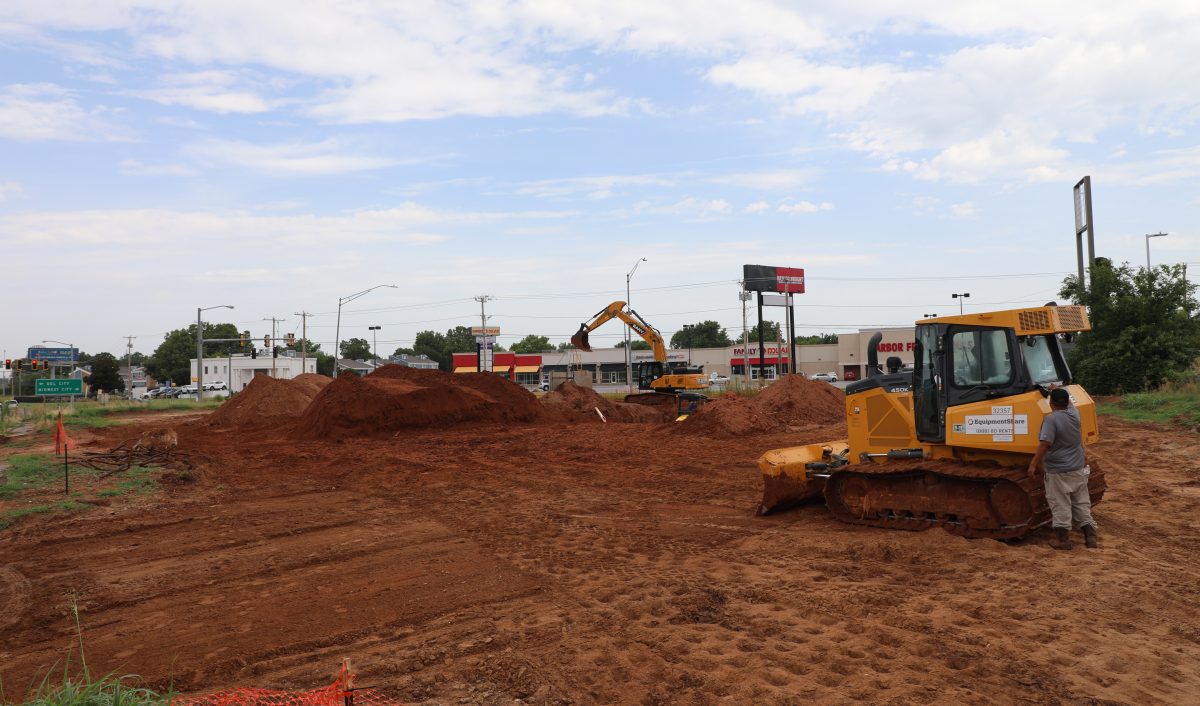 A few new businesses are coming to Del City.

Starbucks is nearing completion of a new store near Sooner Rd. and Tinker Diagonal, while an eye care center and dialysis facility are both on the horizon, according to city officials.
The new Starbucks will be in the parking lot of Walmart at Sooner Rd. and I-40. The 2,200-square-foot store will feature the new design standards for freestanding stores. The new store is expected to open before the end of the year, according to Monica Cardin, city planner. 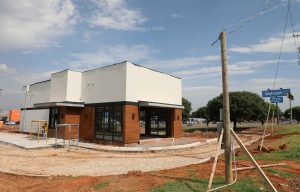 Construction crews work on a new Starbucks near Walmart in Del City. (Photo by Jeff Harrison)

Stanton Optical, an eye care center and retailer, is opening its first metro location near SE 15th St. and Tinker Diagonal. The 3,400-square-foot office will be constructed 4700 SE 15 St., at the former site of a Valero gas station.

Cardin said workers are grading the site and expects construction to begin soon. She said the business has not yet awarded a general contractor for the project.
According to the company website, Stanton Optical offers a myriad of services including complete eye exams with on-site and walk-in appointments, and an assortment of affordable and stylish eye wear.

The national corporation and franchise has locations across the U.S. including one in Tulsa.

Physicians Choice Dialysis plans to open a clinic at 3100 SE 29th St., near the intersection of SE 15th St. and Bryant Ave. The 9,028-square-foot building will feature a glass and brick exterior.

“It’s going to be a sharp looking building and a state-of-the-art dialysis center,” Cardin said.

Cardin said the company submitted a building permit, but it is still in the review phase.

According to the company website, Physicians Choice Dialysis offers a unique model of physician and nurse driven care for patients in a safe, hospital setting.  The company currently has two facilities in Oklahoma City and one in Bristow. 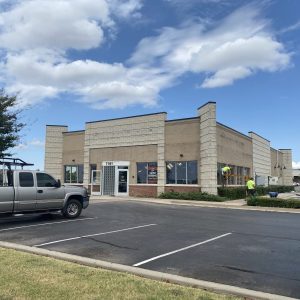 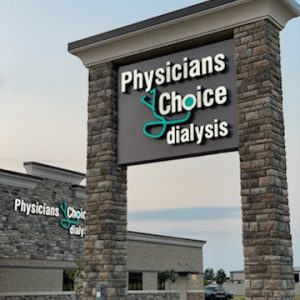 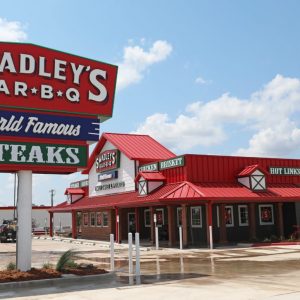