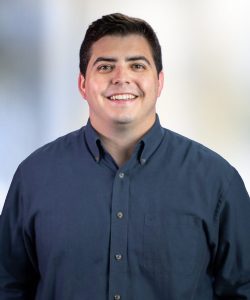 He will care for patients from birth to 18 years across a variety of non-emergency primary care needs, including well child checks with immunizations, sports physicals, treatment of acute symptoms, ongoing treatment of chronic concerns and more.

He then pursued a medical degree at the Oklahoma State University College of Osteopathic Medicine, where he also completed his residency, during which time he was named Chief Resident his final year.

Craft is welcoming new patients at his office on the third floor of the SSM Health St. Anthony Healthplex located at 3400 S. Douglas Blvd., Suite 307 in Oklahoma City. To make an appointment, call 405-772-4620.