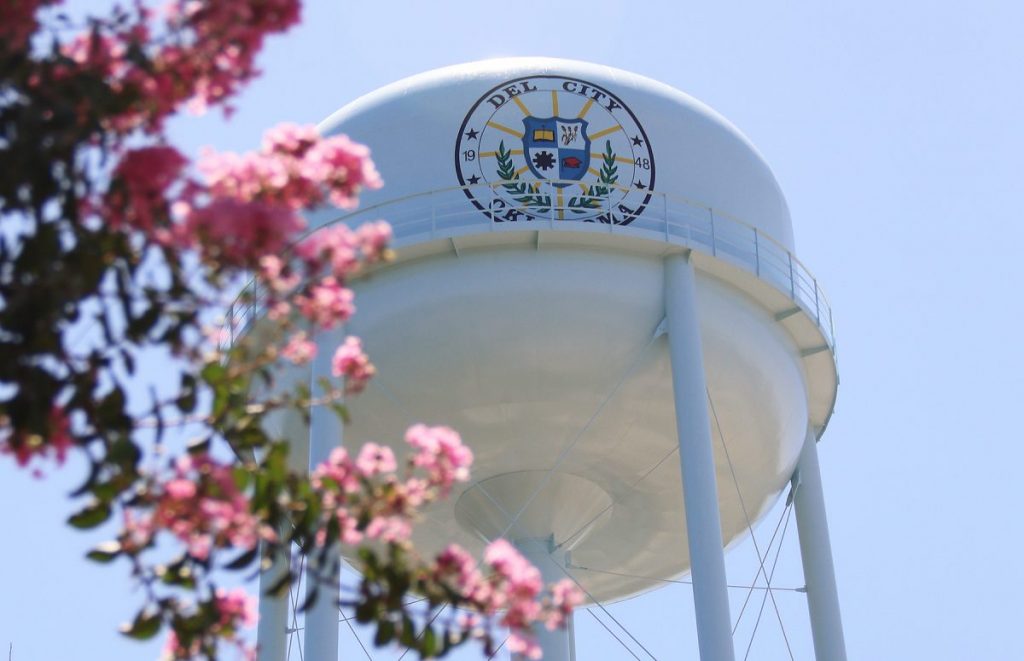 The city council last week approved a nearly 60% increase in water rates. The action will raise the minimum water rate to $10.14 for the first 1,000 gallons, which is an increase of $3.80.
It is the city’s first water rate increase since 2011.

Mayor Floyd Eason said the rate increase is needed to help pay for operation of the water department and system maintenance and improvements.

“This increase will give the city the money it needs to keep us moving forward and make Del City a better place,” Eason said. “We need to bring our water rate to the current standard so we can have the funds necessary to keep our water supply and infrastructure where it needs to be to serve the residents of Del City.”

“As the value of the dollar has decreased, we have not maintained and kept the value of a thousand gallons of water, so we’ve actually gone backwards,” he said.

The funding is needed to properly staff the water department and support the public works department, Eason said. The city currently has 10 openings.

“If we wanted to hire an experienced equipment operator, we cannot afford to pay a competitive wage with private industry,” he said. “This increase is going to give us enough money to fill some of the vacancies in our public works department.”

The Del City Municipal Services Authority is funded entirely through customer fees. The department spent about $1.804 million in fiscal year 2020 and generated $1.865 million in water revenue. That left a carryover of $61,341.

Eason said the water system is a key factor in the fire department’s Insurance Services Office (ISO) rating. The rating calculates how well-equipped fire departments are to put out fires in the community which impacts homeowner’s insurance rates.

“This will move us into the low to middle range for water rates in the metro,” said Mike Cantrell, interim city manager.

One resident addressed the council and said she understood the need for additional revenue but questioned the amount of the water rate increase, especially during the pandemic.

“Could we maybe look at a $1.50 increase and look at something else later down the line if it’s warranted,” she said.

The council unanimously approved the new water rate increases, as well as an ordinance that capped future increases at 25 cents per year.

The new rates will be effective July 20.