After having their senior’s seasons canceled due to the ongoing COVID-19 pandemic, Oklahoma golfers took to the greens last week for their final high school competition.
The All-State Golf Tournament was July 20 at Lincoln Park Golf Course. 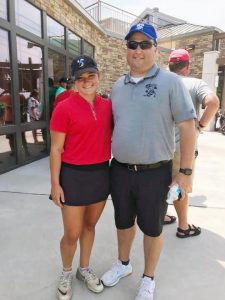 She  was the lone eastern Oklahoma County athlete invited to the tournament. 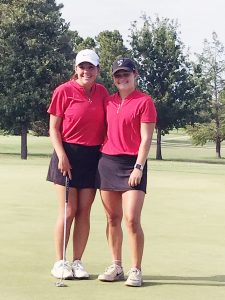 Activities Association state tourney. Since the 2020 didn’t happen, players were selected off of previous year results.

Like all sports since March, the contest was in jeopardy.

The girls played on the East course, while the boys competed on the West with 2 p.m. tee times in the Ryder Cup-style tournament.
Pendleton was paired with Edmond North’s Emily Miller. The duo shot a 70. 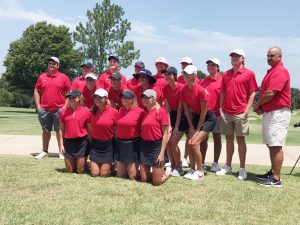 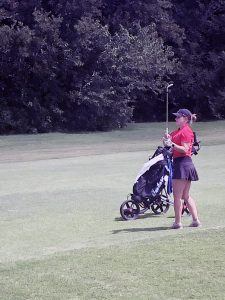 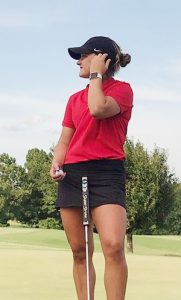