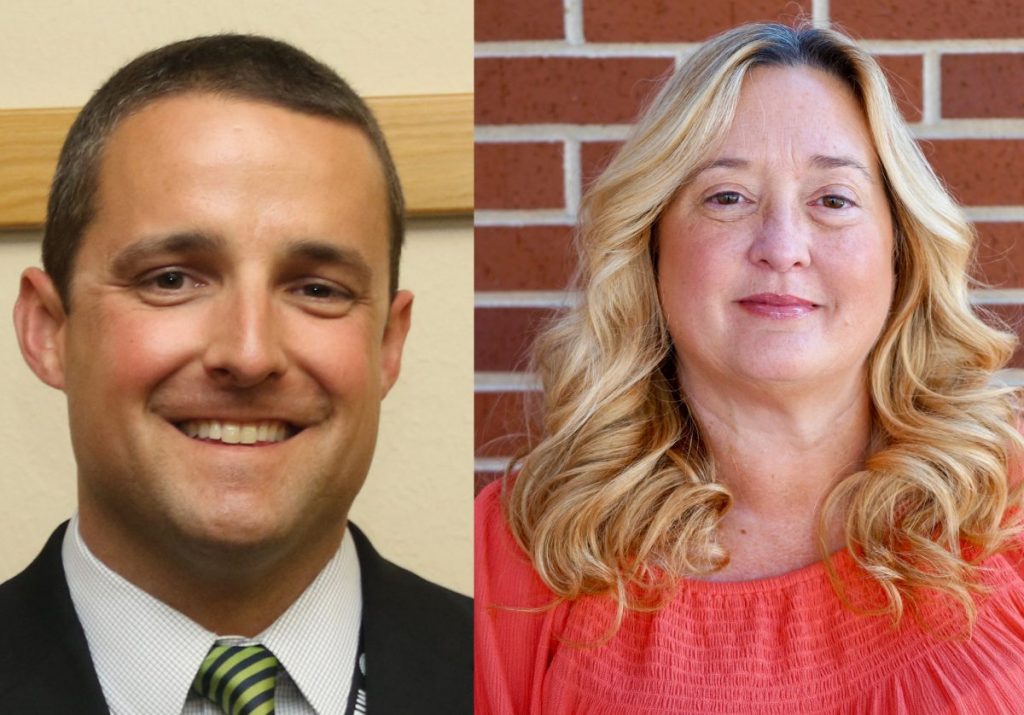 Change is coming to the principal’s office at Midwest City High School.

Nathan Elliott is stepping down as the school’s head principal and Leslie Berger has been named the interim replacement.

The school board approved Berger’s promotion Monday morning during a special board meeting. She will receive a $8,200 stipend for the additional duties during the 2020-21 school year.

Elliott is leaving after recently accepting a position with the Chickasaw Nation where he will oversee education programs for Native American students attending public schools.

“I think being principal at Midwest City High School is one of the top jobs in the state,” Elliott said. “I love the school district and the students here. This was a professional opportunity that I couldn’t turn down.”

Elliott is a member of the Chickasha Nation and is grateful for the opportunity to promote the tribe and education in Oklahoma.

“I feel honored that they selected me for this position,” he said.

He submitted his resignation with the school district on Sept. 8 but will continue working through the end of the month.

He was a teacher and coach in Newcastle and his hometown of Ada before coming to Mid-Del.