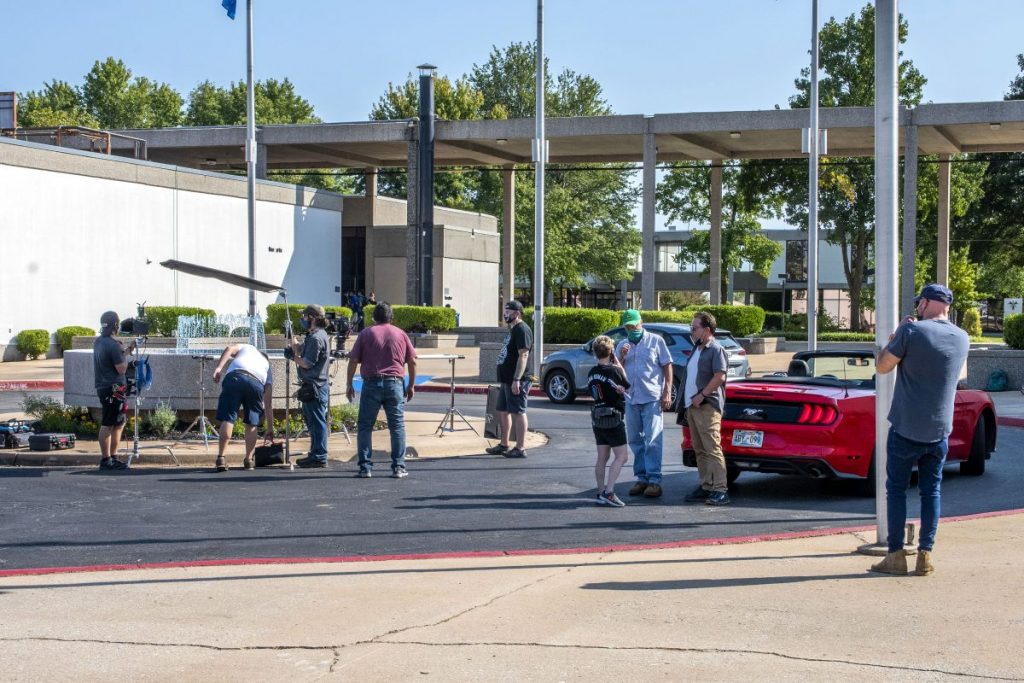 The Rose State College recently campus served as the backdrop for a female-driven TV thriller that is expected to premier on Lifetime. 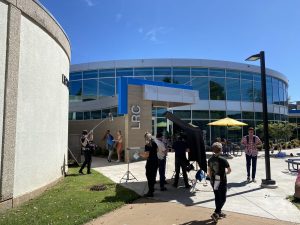 Crews with “Sorority Sister Shooter” film a scene in front of the Learning Resources Center on the Rose State College Campus on Sept. 29. (Photo by Jeff Harrison)

The film, “Sorority Sister Shooter,” follows two best friends as they start college and join rival sororities. After one of them is murdered, the other friend tries to track down the killer before she gets charged with the crime – or becomes the next victim herself.

The Oklahoma Department of Commerce contacted Rose State as they were looking for locations on a college campus to shoot the film. President Jeanie Webb welcomed the opportunity.
“Dr. Webb called me and said, ‘Let’s make it happen,’” said Cindy Mikeman, Rose State Foundation Executive Director.

Film crews scouted the campus for several days before selecting Rose State for the project. The crew filmed on campus from Sept. 24-29, often working late into the evening.

Lance Robbins, producer, said they wanted to film on a Midwestern college campus and liked the look of the Rose State campus and support from Oklahoma’s Film Enhancement Rebate Program. The state program offers cash rebates for film and television productions filming in the state.

“Rose State College has a beautiful campus and everyone here was very helpful,” Robbins said. “This was our first time filming here and we expect to come back.”

Robbins has produced several “Lifetime style” thrillers including Pom Pom Murders, Dying to be a Cheerleader, and Sleeping with my Student.

At Rose State, crews primarily filmed in the campus mall, near the Learning Resources Center, the new Student Union, as well as inside the student housing and other buildings. In the film, the college is referred to as Rose State University. Much of the college’s existing banners and flags were used in the film.
Some Rose State students and staff served as extras in the film.

The crew also worked on scenes in El Reno and Oklahoma City’s Heritage Hills neighborhood. They used houses for the set of sorority and fraternity houses for the film.
Robbins said they film crew followed COVID-19 guidelines during filming including social distancing, masks, and testing.

“We have very strict guidelines that we’re adhering to,” Robbins said.

Robbins expects to have the film completed within about 2-3 months. 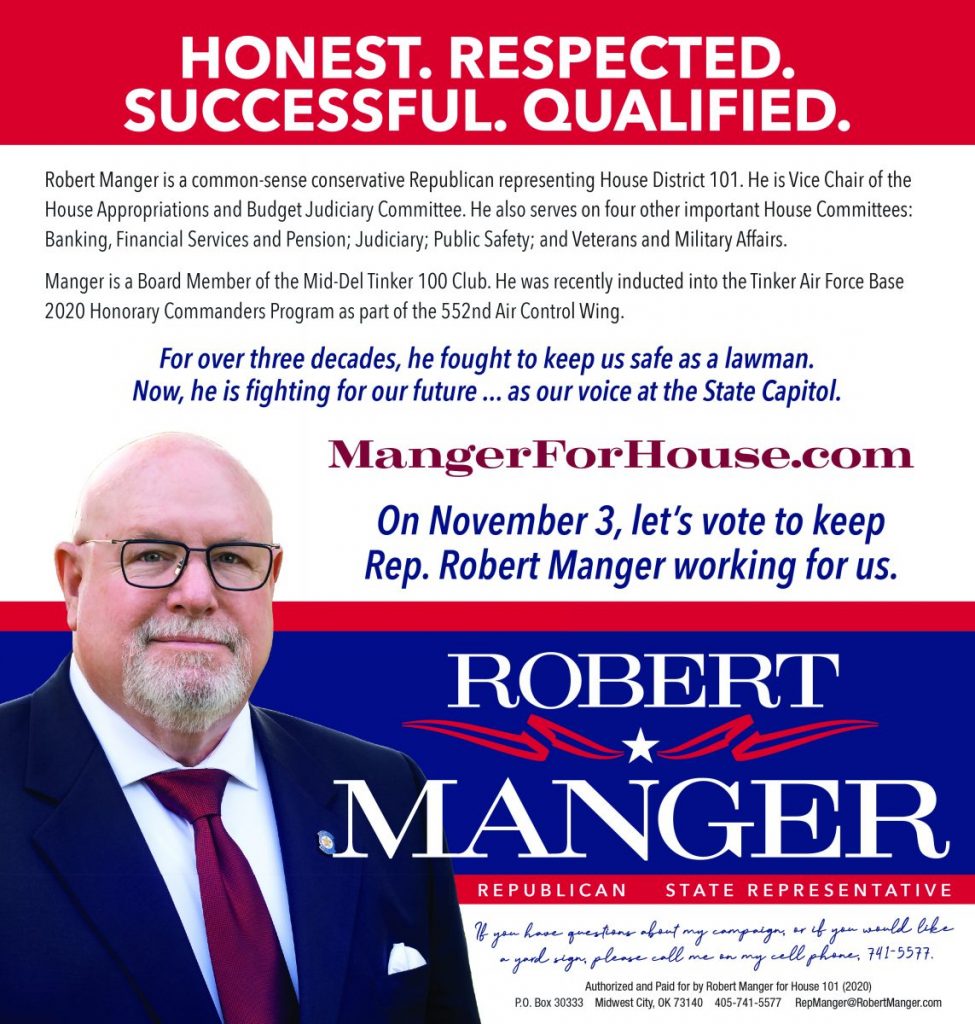