District 6A-II-2 has made All-District Team selections and the Yellowjackets were well represented. 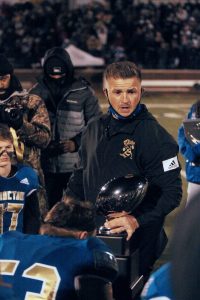 Corbin led Choctaw through a historic season that ended three points shy of Bixby in the state final, 17-14.

It was the first trip to the championship game since 1960, and the first time ever for Choctaw to finish No. 2. The state champion Spartans were the only team in Oklahoma to defeat Choctaw as the Yellowjackets went undefeated at home, 7-0.

Corbin says all credit goes to his coaching staff and phenomenal players. 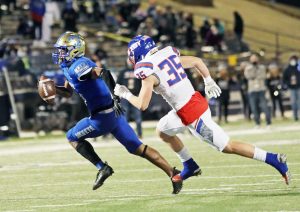