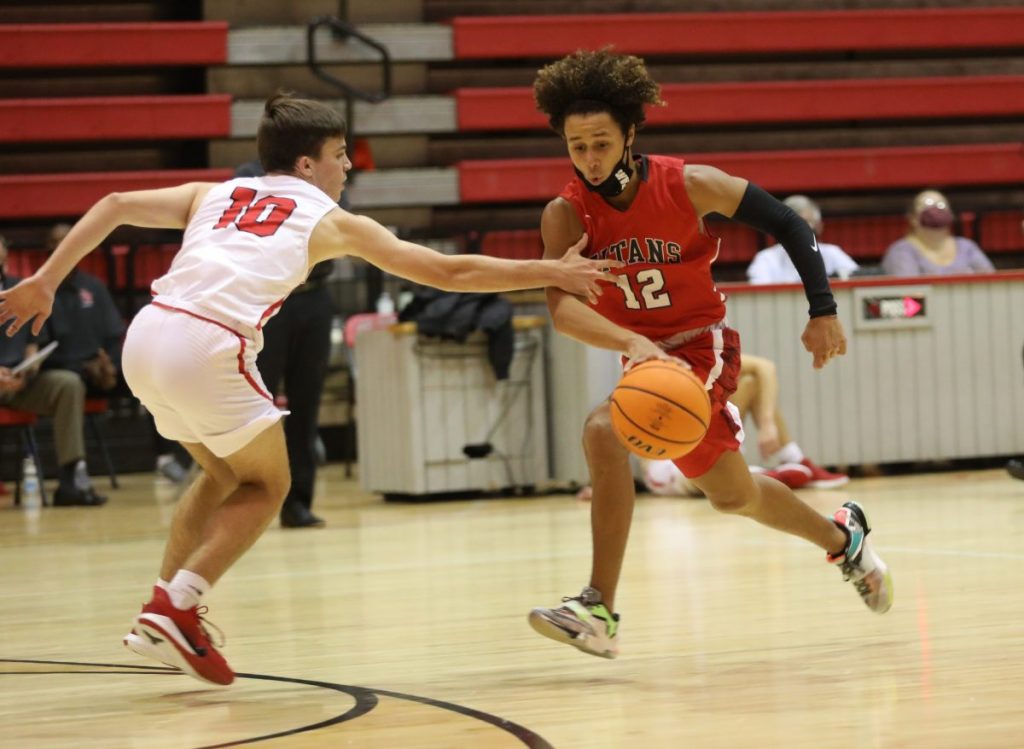 It could be another Midwest City-Carl Albert slugfest for the championship of the third annul Cornerstone Mustang Holiday Classic the week following Christmas.

The Bombers, under new coach Corky McMullen, are the defending champions of the tournament and were awarded the No. 1 seed in the 2020 tourney. The Bombers are ranked No. 8 in Class 6A and bring a 1-1 record into the tourney with several cancellations and postponements due to the Corona virus.

Meanwhile, Jay Price’s Titans have all five starters back from last year when they qualified for the State meet before the virus struck and are currently ranked No. 6 in Class 5A, losing only to 4A power Heritage Hall. 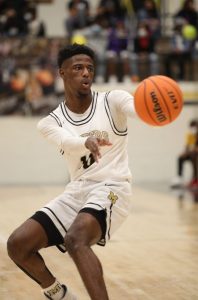 The Bombers open play in the tournament on Monday, Dec 28 at 10:30 a.m. against 5A football power Piedmont, which got a late start in the basketball season because of football playoffs, as did the Bombers who reached the 6A-II semifinals. Piedmont lost its only game to No. 2 ranked Lawton Mac.

Should they win the opener, the Bombers will play the winner of the Southmoore-Putnam City first round tilt at 8:30 p.m. Tuesday.

The Titans (3-1) play No. 11 6A ranked Owasso (2-0) in first round action Monday at 5:30 p.m. A victory would advance Carl Albert to the semifinals against the winner of host Mustang and 4A power Wagoner, the 4A state champion in football and the winner of its only start.

Mustang and Wagoner play the final game Monday at 8:30 p.m.

If both Midwest City and Carl Albert win their semifinal contests on Friday, the two Mid-Del rivals would square off for the championship again at 8:30 p.m. on Saturday.

GIRLS DIVISION. The girls bracket is loaded with all 8 teams ranked in the top 10 in their class with Edmond North, No. 3 in 6A with a 6-0 record the top seed. North will open play against Amber-Pocasset, No. 5 in Class 2A. The winner of that game will go against the survivor of Bixby (No 8 in 6A) and Weatherford (No. 5 in 4A).