Delicious chicken and other flavorful favorites combined with a relaxing atmosphere have been attracting crowds to the eastern region of Oklahoma County with the rural Luther location.

Now downtown Harrah is set to get in on the fun.

The Chicken Shack is setting up a new venue inside the old lumber yard in downtown Harrah.

With a mid-May completion target, the “Lumber Shack” is set open by June 1.

The Chicken Shack is doing a five-year lease purchase on the city-owned building.

“They’re leasing it for five years, and after that time they will have paid it off,” said city manager Clayton Lucas. “This gives them the ability to dump all their existing capital into the renovation and improvement of the building.”

Officials say upwards of $1 million will be invested by the restaurant owner to make that downtown building a destination worthy of anchoring Harrah’s entertainment district, Sweeney’s Switch. 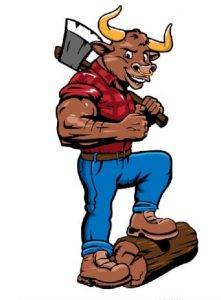