The Carl Albert softball team will have a new leader next season.

Dani Dobbs has been announced as the new Titans head coach. Dobbs is an assistant at Choctaw High School and a former college softball coach. 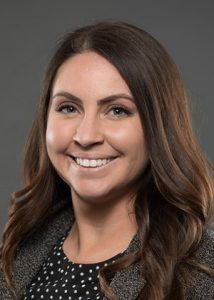 The Moore native played at the University of Oklahoma from 2008 to 2011. During her career, Dobbs was a member of two Big 12 championship teams.

She takes over for one of the most successful softball coaches in the state. During his 17-year-career, White guided the Titans to 16 state tournament appearances, seven state titles, and two state runner-up finishes. White finishes with a career record of 534-125.

White thanked the Carl Albert players, families and school leaders for their support over the years.

“My work with the softball program has run its course and it’s time to close that chapter of my professional career. It has been an amazing run and I have been very blessed to work with outstanding players, parents, coaches, and administrators. What is in the future for me is unclear, but it’s time to start the next chapter. Many thanks to everyone who has supported me and the program in my time as steward of the Carl Albert softball program. Once a Titan, Always a Titan,” he said in a statement.

“I have known Colin White for a long time and not only consider him a close friend, but also a legend in the Oklahoma high school softball ranks. He has led the program to great heights. His time as the head coach at Carl Albert will always be cherished and celebrated,” Dunn said.

And he is excited about the next chapter of the program under Dobbs.

“Dani comes from a softball family and is considered “softball royalty” in the state of Oklahoma. Her knowledge and leadership she has gained during her playing days at OU, along with her experience coaching college softball, will be extremely valuable for our young ladies in the softball program. Carl Albert softball is in great hands with Dani Dobbs and we’re excited to watch her continue building on the championship culture that has already been established,” Dunn said. 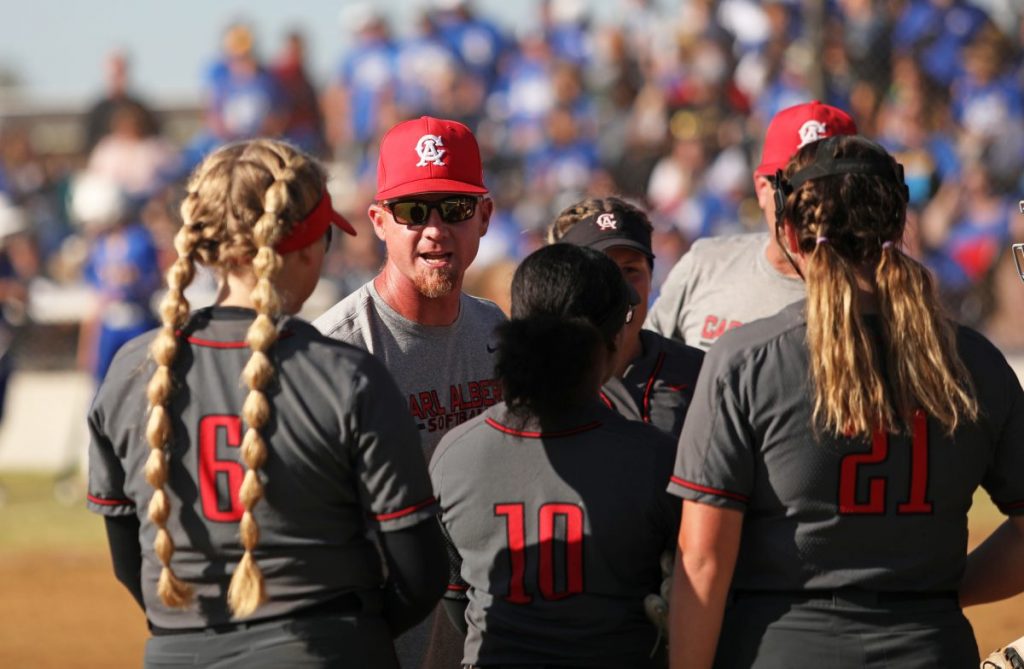 Colin White is stepping down after 17 years as the Carl Albert softball coach. (File photo)