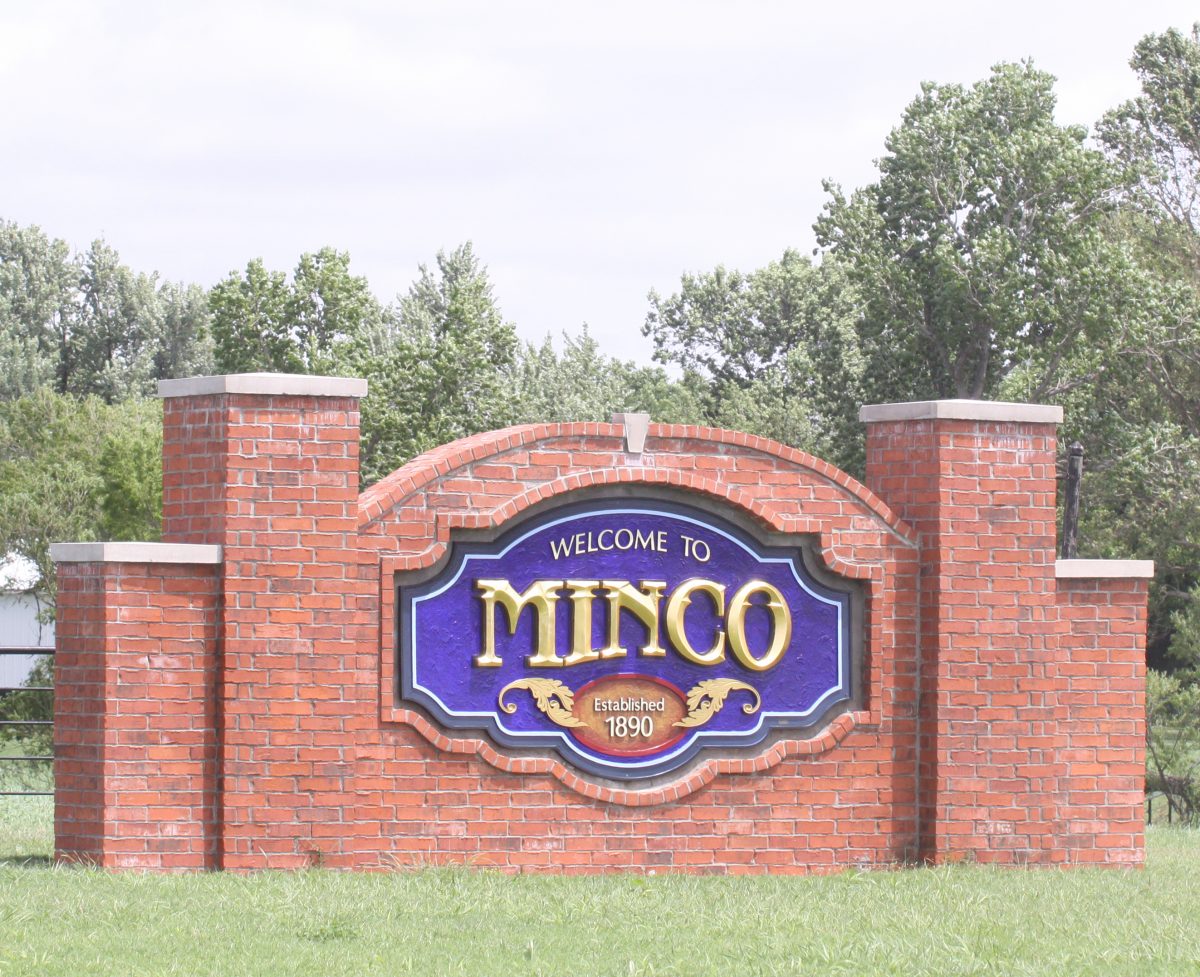 Minco’s Chamber of Commerce has stayed quite busy over the last year, helping to orchestrate the Honey Festival, keeping area businesses involved in community projects, and seeing to the proper deconstruction of the American Legion building which stood in Minco for many decades.
They did this all in the face of a pandemic, and they look to have a lot going on this year as well.
“We’re going to be having our grand opening for the farmers market for this summer on May 27th, which is the last Thursday in May,” a Chamber representative said Monday. The farmers market will be open from 5 p.m. to 7 p.m. each Thursday throughout the farmers market season.
There will be a different location for the farmers market this year, following the opening of Minco Tire & Lube.
“We’re going to have all kinds of things,” the chamber rep said. “Live music, face painting, along with all of the vendors that will set up. Our new location is actually one block north of the four-way on the east side.
“We had to change locations this year because they opened up a business down here at the four way we were at last year. There’s a partial empty lot there and that’s what we’re going to use, but it’s just right off of the highway.”
As reported last week, the Chamber recently tore down the American Legion building where the future of the Chamber will be. The Chamber went into more detail this week.
“When we started the American Legion project, DEQ had to get in on it because it was a commercial building and they have certain stipulations that you have to go by in tearing down a building that had any asbestos in it. So, the cost was going to be very high and we have been trying to raise money this past year for that. Well, we went back to the DEQ representative to talk to him again. We had a gentleman here in Minco that was willing to take it down for us, as long as it could be done the right way, according to the DEQ rules. That is what we did.
“We were able to do that with the amount of money that we had raised and we followed DEQ rules. We had to get a dumpster and had to double bag certain things, and put them in a dumpster that was taken to a site for that.
The man that did it just wanted to do a good deed for the community. It wasn’t just about the chamber. He just wanted to do something good for the community.
“We know that people saw him working and some people know who he is. He worked really hard on that and did a lot. He used all his big equipment and everything, and it was a real blessing to our whole community. This past week, we had another person in Minco that leveled it out for us. And today, we had sod laid and it is beautiful. It looks nice down there. We’re going to keep it watered this summer and keep the grass growing. We had already saved enough money to build a 16 by 24 storage building to the back of the lot, which will be used for all the chamber signs and decorations and things like that.
Our plan is to build public restrooms in the area that can be used for any public occasion that we have downtown, like the Honey Festival and sometimes we have events during the summer time and things like that. It needs some attention and I think will be good.”
The Chamber rep discussed the Townwide Garage Sale, which will be the first Saturday of June. For more information on that, keep reading the Minco-Union City Times.