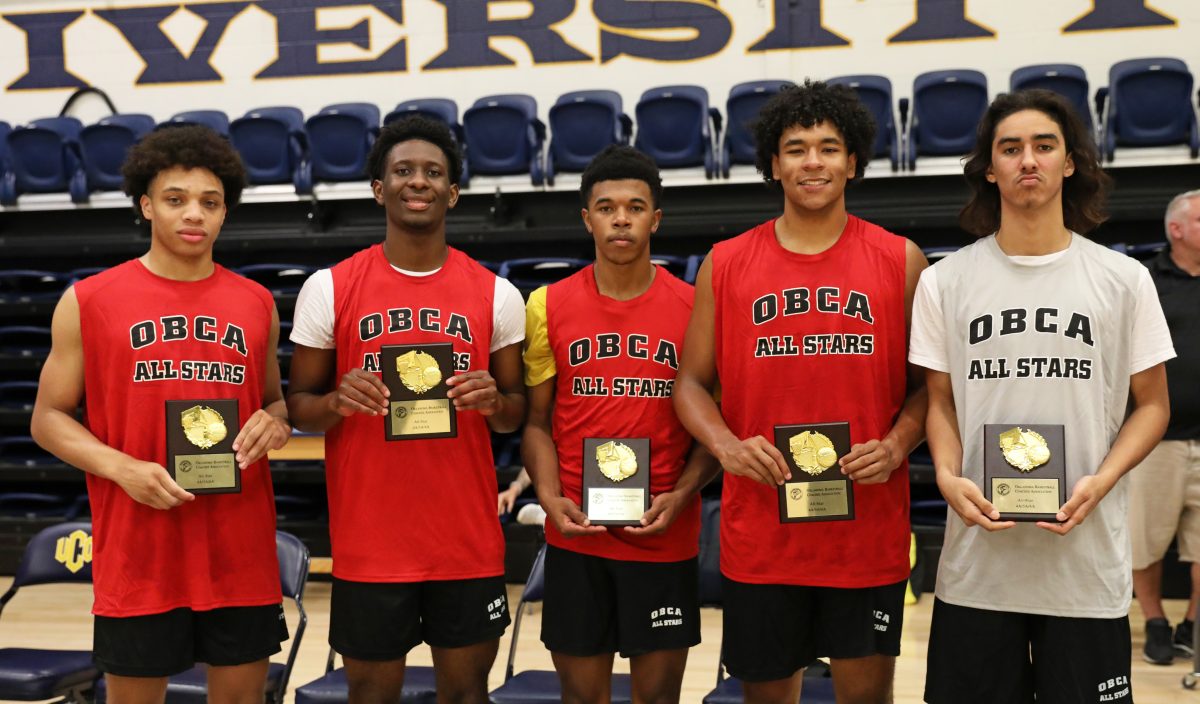 The West squad used a big fourth quarter to earn a 111-98 victory over the East. 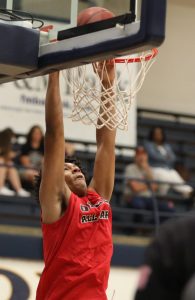 All five Mid-Del players were in double figures scoring.

The Titan trio combined for 38 points in the West’s win.

Woodson finished with 14 points and was 7 of 8 from the floor. Locke scored 13 points and knocked down three 3-pointers. Watson had 11 points along with four rebounds and two assists.

McCalister, who helped the Eagles win the Class 6A state title this year,scored 10 points, and grabbed 10 rebounds for the West. He plans to play at Southwestern Christian University in Bethany.

Hart had a big game on the other side. He was the East’s second leading scorer with 16 points including a pair of 3-pointers. 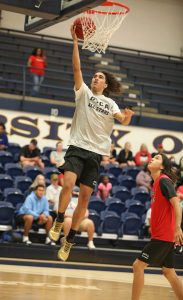 “This is the last time playing with these guys and it was a lot of fun,” said Hart, who committed to Seminole State later that day.

Dylan McDougal led all scorers with 24 points. The Moore standout shot 6 of 9 from 3-point range.

Woodson said it was an honor to play with his former teammates one more time. The trio helped lead Carl Albert to the Class 5A state championship this season.

“It was a great experience getting to play with my guys [Locke and Watson] again,” said Woodson who will play at Mid-America Christian University this fall. “We’re all going our separate ways, so it was a good way to end it.”

Watson was thrilled to be back on the court with his teammates. The Titan standout missed the playoffs with a broken foot and was medically cleared to play just a week ago.

“This was a really fun experience, and it was nice playing with some of the guys from Kingfisher and Javeon [McCalister] with Del City,” said Watson, who will play at McPherson College in Kansas.

Locke echoed his teammates excited about the opportunity to play in the all-state event.

“It was a really good experience competing with everyone and a great way to end our high school careers,” he said.

Locke will play at Sunrise Christian Academy in Kansas this fall.

After the game, Del City’s Keyondre Young was recognized as the OBCA Player of the Year. Del City coach Lenny Hatchett was named the Coach of the Year. Young was not present to accept the award. 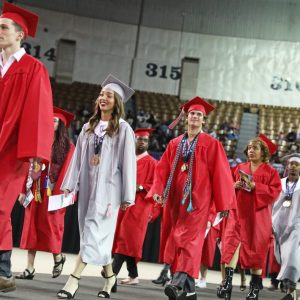 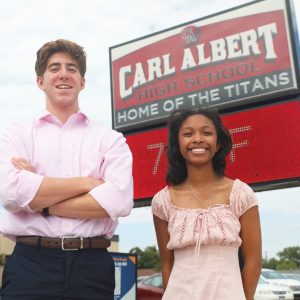 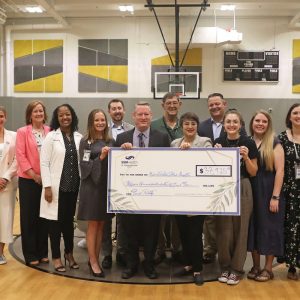 Putting a period on ‘period poverty’ 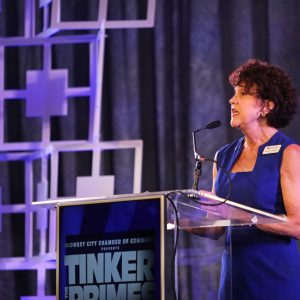