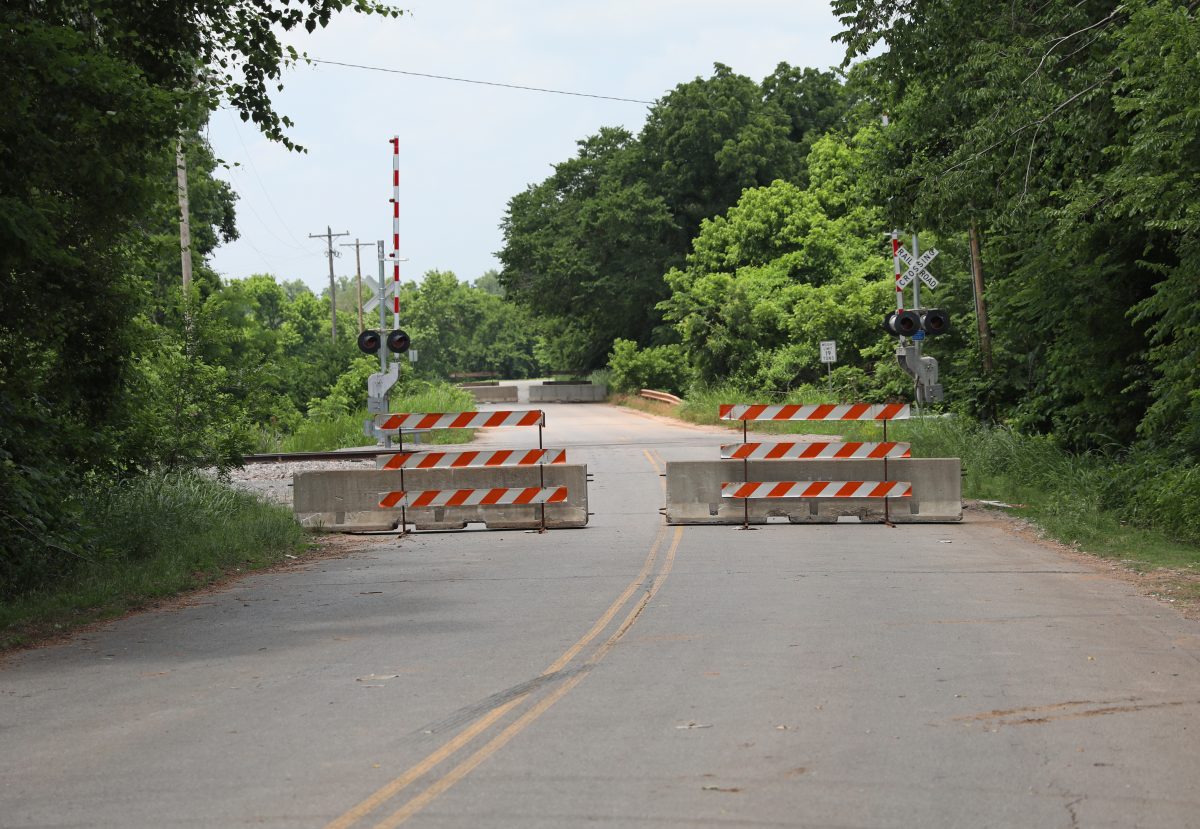 A section of Midwest Boulevard north of Midwest City will be closed for up to two years for repairs.

The City of Oklahoma City last week announced it is closing the Midwest Blvd. bridge over Crutcho Creek for repairs.

The bridge is north of NE 36th St., just south of the North Canadian River. It is located in the city limits of Oklahoma City.

The closure was prompted by a recent bi-annual inspection in which engineers found issues requiring repair or replacement of the bridge.

The project is expected to take 18-24 months to complete. The lengthy timeline is necessary to allow for engineering and designing of the project, officials said.

“This wasn’t a planned maintenance project and we’re not just putting a band aid on it,” said Shannon Cox, city spokesperson.

Officials are not sure when construction will begin on the bridge. Midwest Blvd. will remain open to local traffic only. Signs will direct traffic to detours on Sooner Road or Douglas Boulevard.