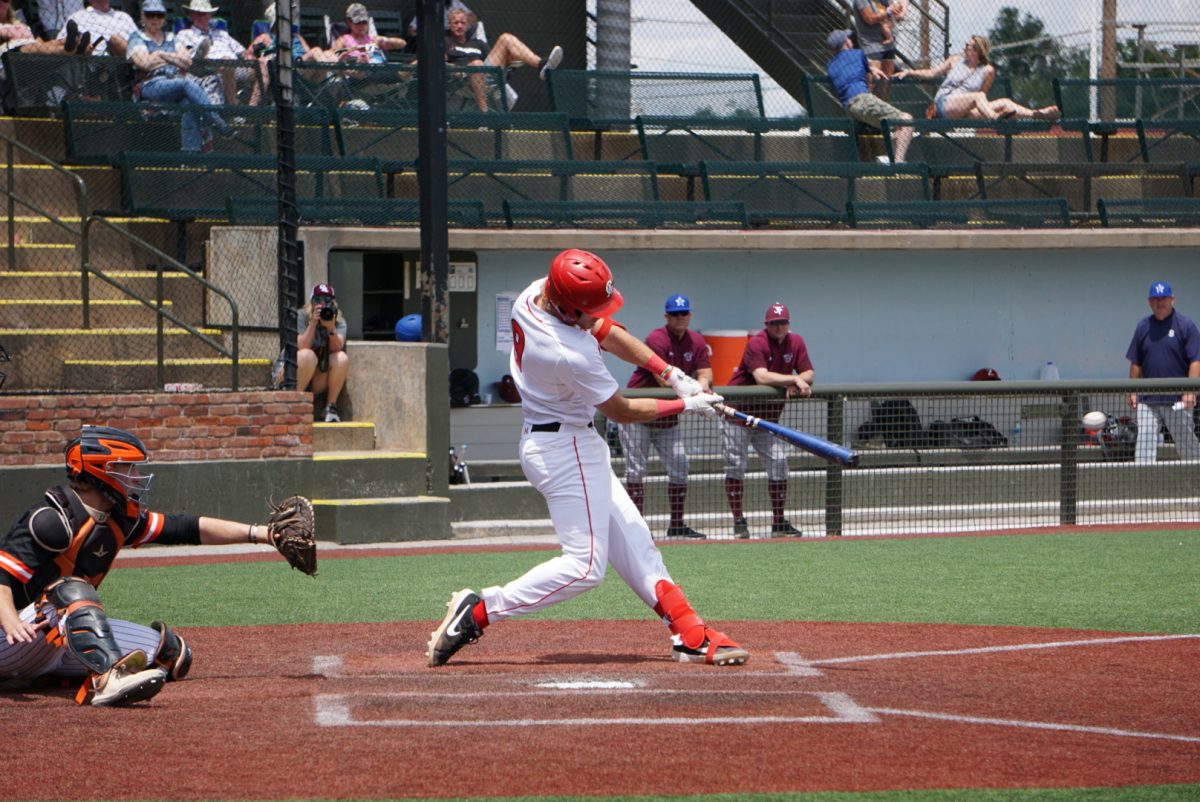 They added some more on Sunday afternoon.

The pair helped Carl Albert beat Bishop Kelley in the Class 5A baseball state championship at the Enid stadium less than a month ago.

On Sunday afternoon, they earned another big win as they guided the Large West squad to a 9-1 win in the Oklahoma Baseball Coaches Association all-state game at David Allen Memorial Ballpark. 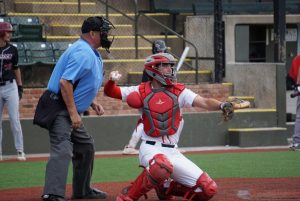 Houston Russell makes a throw to the pitcher during the OBCA all-state game last Sunday in Enid. (Photo by Krystal LaValley)

Strickland and Russell will continue their playing careers together this fall at Seminole State.

The OBCA hosted an all-state banquet on Saturday. They had three all-state games on Sunday for Small, Middle and Large schools.

The West swept the all-state tripleheader. The Small West won 3-2 and the Middle West earned an 8-1 win over the East.