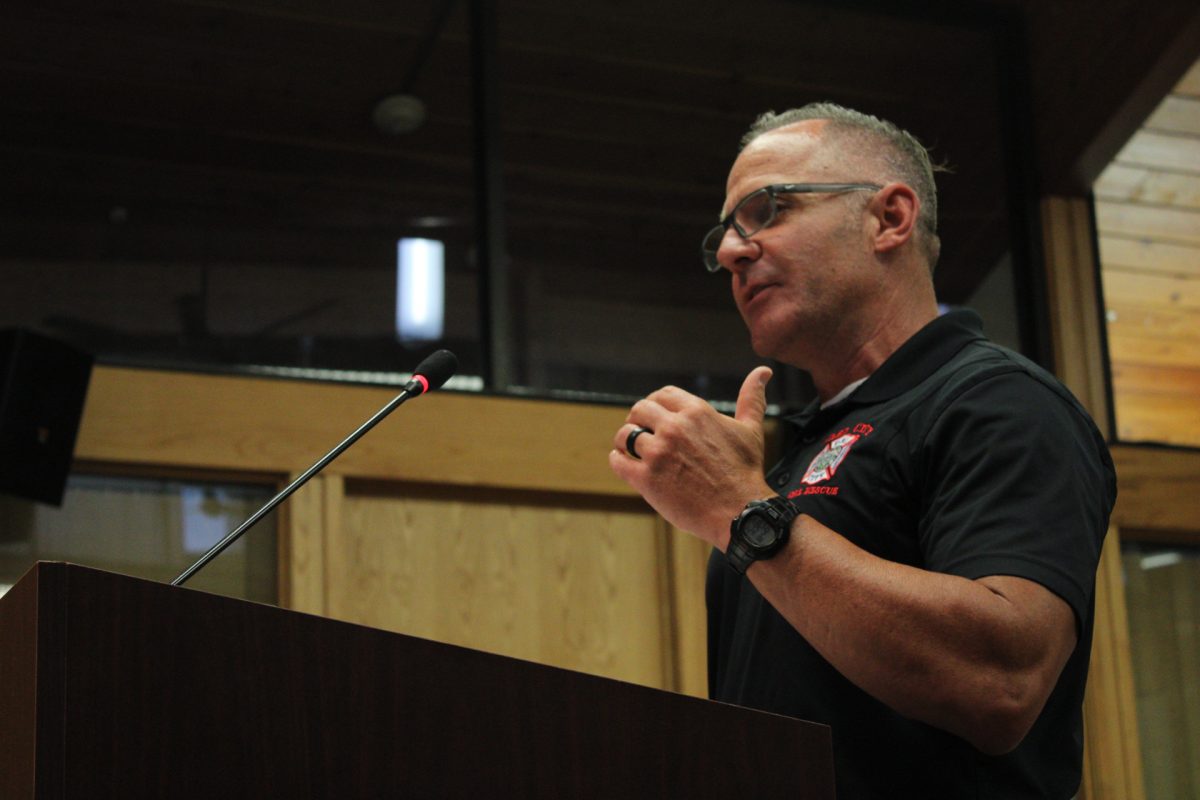 Del City officials have 90 days to find a permanent EMS provider before the temporary contract with Pafford EMS expires. On June 21, the City Council approved a 90day extension at the request of Del City Emergency Management Director Brandon Pursell. Under the temporary contract, the City could renew once for 90 days but at the end of those 90days, they must sign a permanent contract with Pafford or another EMS provider.

“This extension provides time to get us from where we are now to where we need to be. This will allow us to continue providing EMS services until we find a permanent provider for Del City,” said Del City Mayor Floyd Eason.

On Feb. 1, the City Council approved a temporary ambulance contract with Pafford EMS until June 30, 2021, for one dedicated Advanced Life Support (ALS) ambulance for $15,000 per month.

Pafford took over EMS operations for Del City at noon on February 16.

In the following weeks, a committee comprised of fire administrators, fire department representatives, firefighter’s association representatives, police and 911, hospital and ER representatives, business community representatives, and some local citizens received history, information, data, and trends of ambulance service in Del City. Each member provided their concerns, needs, opinions, and expectations for the future ambulance provider. The committee drafted the specifications and options through May and June. In this process, they found it would be too challenging for Del City to run its own EMS service through the fire department.

“We came together to discuss what the city needs from an EMS provider. It is just like shopping for a car. You have specifications of what you are looking for. The question was, ‘what do the specifications look like for Del City,’ based on call volume, based on need, what’s the kind of service we want,” Pursell said.

Since 2012, the Del City Fire Department has seen yearly increases in call volume, especially medical-related calls. So far this year, on average there are eight medical calls per day, with the transport of six patients per day. The data does not reflect the number of transports from the Integris-Del City community Hospital to a hospital for a high level of care or specialty care.

“Our calls for general service are going up. People know if they call the fire department, we are going to do whatever we can to help. EMS calls are also going up,” said Pursell. “It’s not just specific to Del City. Call volumes everywhere are increasing. There isn’t one thing we can say is the cause of the increased call volume.”

Ambulance providers who submit a bid for the service will be graded on four primary areas of interest. First, approach to emergency medical services response which includes the companies inventory list, staffing levels, level of care, proposed response times, and PSAP communications. Next are their clinical and employment practices including feed schedules, subsidies (if required), EMRA coordination, and medical direction. Thirdly is the experience of the provider and references this covers the provider’s level of care, staffing, minimum staffing levels, in-service units, and coverage area. The final area of interest is their financial capabilities.

Pursell expects that they will receive multiple offers from many companies.

Storms cause damage in Mid-Del