The City of Del City has increased pay for its entry level positions and veteran employees. On July 19, the council unanimously passed a three percent increase for positions levels G-1 to G-6 and increased longevity pay for long term employees.

“We have had a lot of retirements lately, so the city wants to reward those employees that stay a long time. All the pay increases are for entry level jobs and that’s because that’s where we’re needing new hires,” said Del City Mayor Floyd Eason.

Before passing the increases, the Council and other city leaders crunched the numbers to confirm it would be a fiscally secure move.

“With so many companies increasing pay we felt the city needed to as well to stay competitive. We want to give an incentive for people to work for Del City. Our goal is to keep the great employees we already have and attract fresh quality workers to the city,” Eason said.

For more information about the job openings, visit City Hall Monday-Friday from 9 am to 5 pm or visit city’s website at https://www.cityofdelcity.com/job-openings. 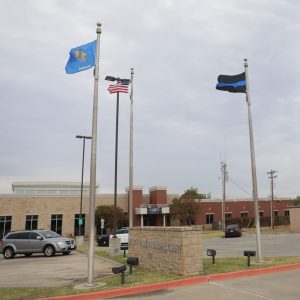 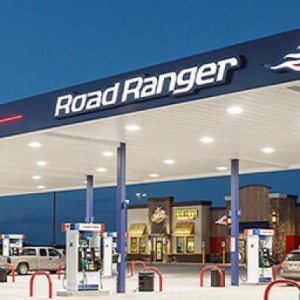 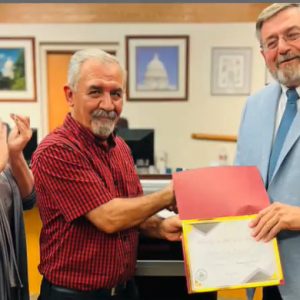 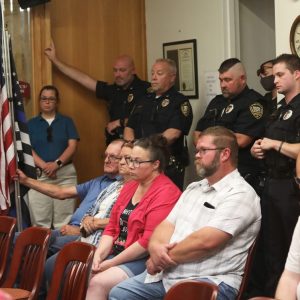 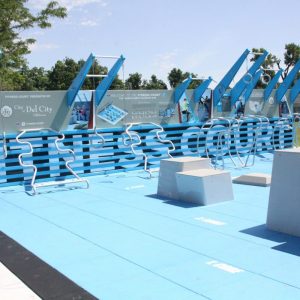