The 507th Air Refueling Wing’s effort to help an Air Force Reserve family in need has turned into an annual event that has lasted 22 years. In 1998, members of the 507th hosted the first Holiday Spirit Steak Supper, serving a meal at $25 per person.  Proceeds from the Supper went to help a family struggling during the holiday season.

“We just wanted to help the one family that we knew was struggling in 1998 and give them some money for holiday expenses. Well, the next year, the Sergeants put word out that we had helped somebody. In 1999 there ended up being 18 people who needed help. So, that’s when it pretty much launched off,” said Hawkins.

In 1999, squadron First Sergeants in the 507th and 513th Air Control Group kept on eye out for struggling Air Force Reservists in their organizations and submitted the names to the newly named Operation Holiday Spirit committee. In 1999, 18 families were aided with over $2,700 thanks to the annual rib eye steak supper event.

The 137th Air National Guard wing at Will Rogers airport joined the charity in 2008, bringing many more participants to the event as well as more families needing help at Christmas. This was also the year the price per plate went up from $25 to $40 to compensate for the rising cost of food. That was also the last year Operation Holiday Spirit accepted toys, clothing, and food for the families. Now the families are given gift cards a week before Christmas to purchase what they need most.

The event remained on base until 2003, when an increase in participation moved the steak supper to the Del City VFW Post 9969, where it remained until 2011, when it again outgrew the facility. Beginning in 2012, the early December fundraiser was held at Del City American Legion Post 73, where it’s been ever since.

In the last 23 years, they have served 4,722 dinners. The 2021 Supper will be held on Friday, Dec. 3. The event was cancelled in 2020 due to the coronavirus, and the Operation Holiday Spirit committee hopes this year’s event will maintain the success it’s seen through the years.

“The project is going stronger than ever, other than COVID messing with it. Our hopes are to be able to continue to help struggling Air Force Reserve and Air National Guard Families at Christmas. That’s just the goal. Whether it’s one family or 50,” said Hawkins. 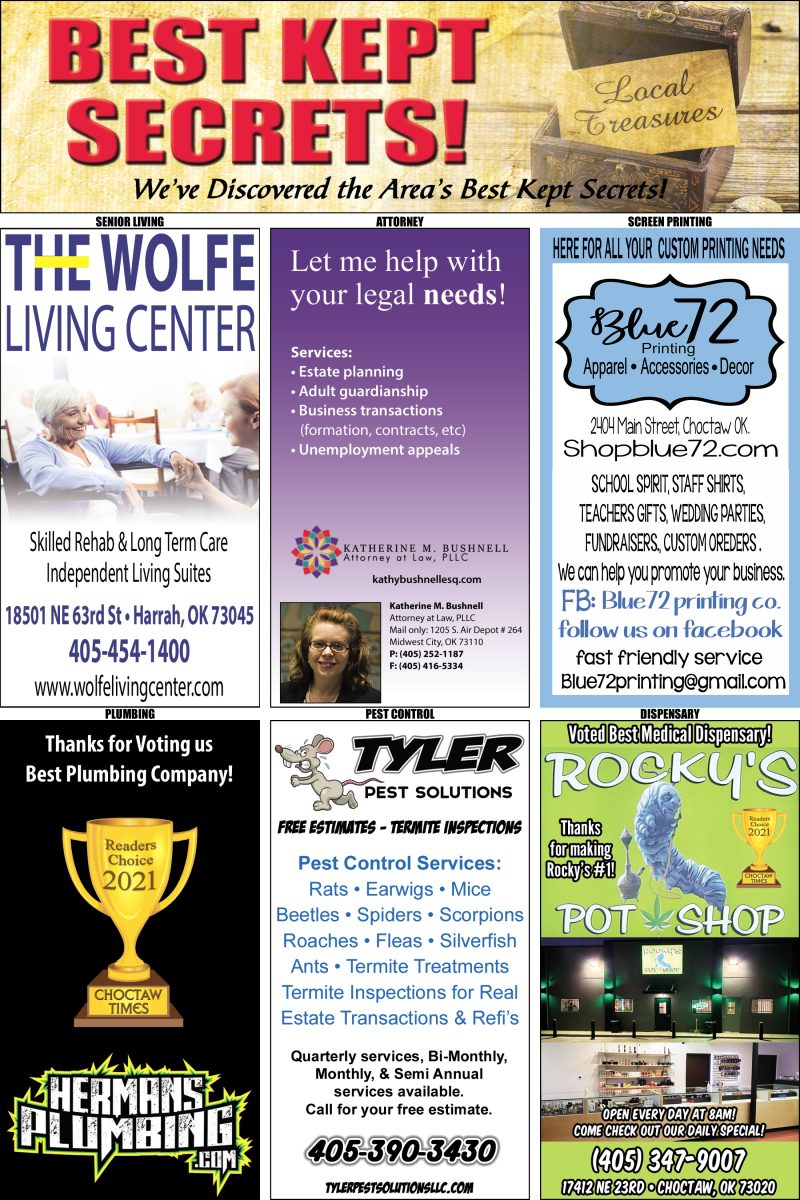