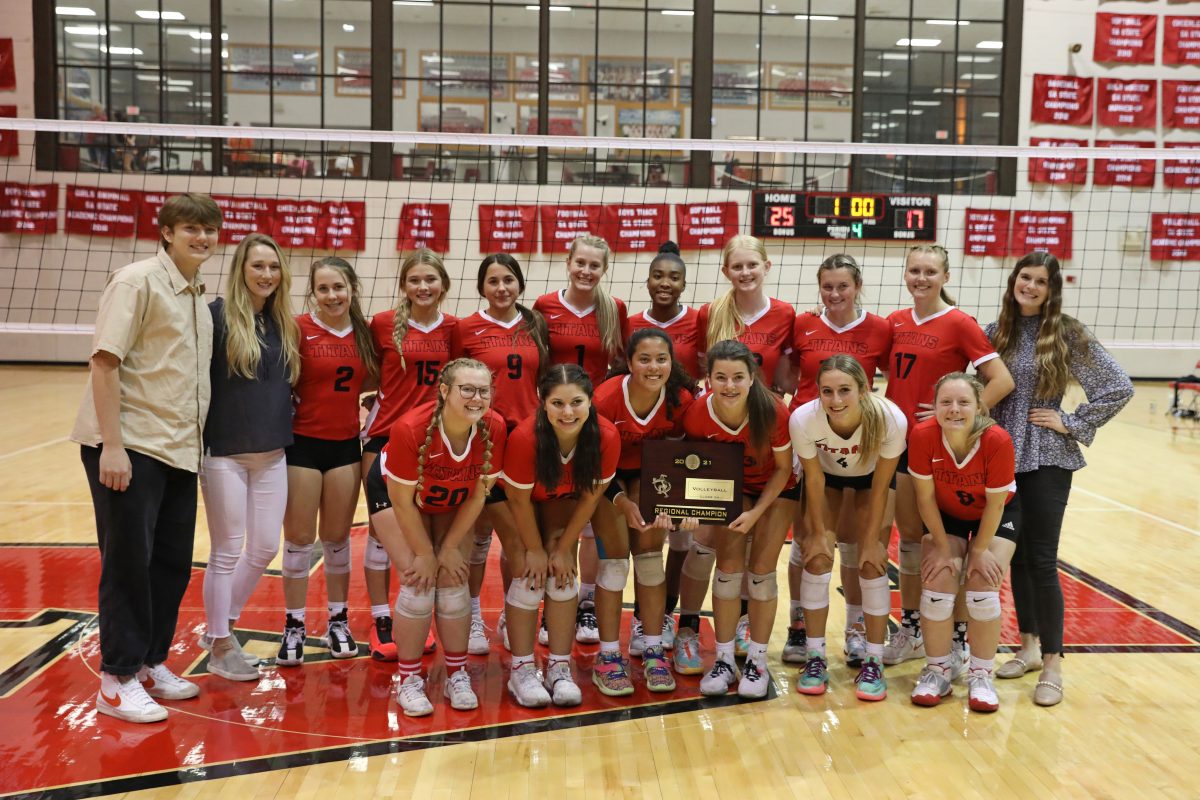 The Carl Albert volleyball team had little trouble punching their ticket to state on Monday.

The Titans swept Tulsa Hale and Classen SAS in the Class 5A regional tournament to advance to the state tournament for the fourth consecutive year.

“I’m really proud of our girls for not being complacent and going out and winning tonight,” said coach Hayden Robbins. 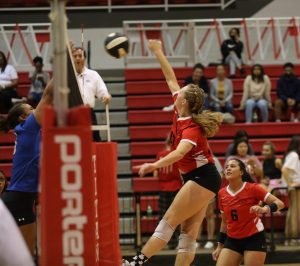 The Class 5A volleyball state tournament is scheduled for Monday and Tuesday at Verdigris High School.

Carl Albert will face Sapulpa in the first round of the state at 1:30 p.m. Monday. The winner meets Southeast or Lawton MacArthur in the semifinals at 7:15 p.m. Other first round matchups include Mount St. Mary/Duncan and Claremore/Piedmont.

“It feels so good and so rewarding to make it back to the state tournament,” said senior Willow Roe after the regional championship. “We just came together and played like a team.”

Fellow senior Nina LaValley was thrilled about the regional title and their chances at state.

“A lot of us have been there before so we have that experience and know what to expect,” she said. “Last year we won the first round and hopefully we can continue to build off that.”

Carl Albert beat Skiatook last year in the first round for their first-ever state tournament win. The Titans fell to eventual state champion Victory Christian in the semifinals. 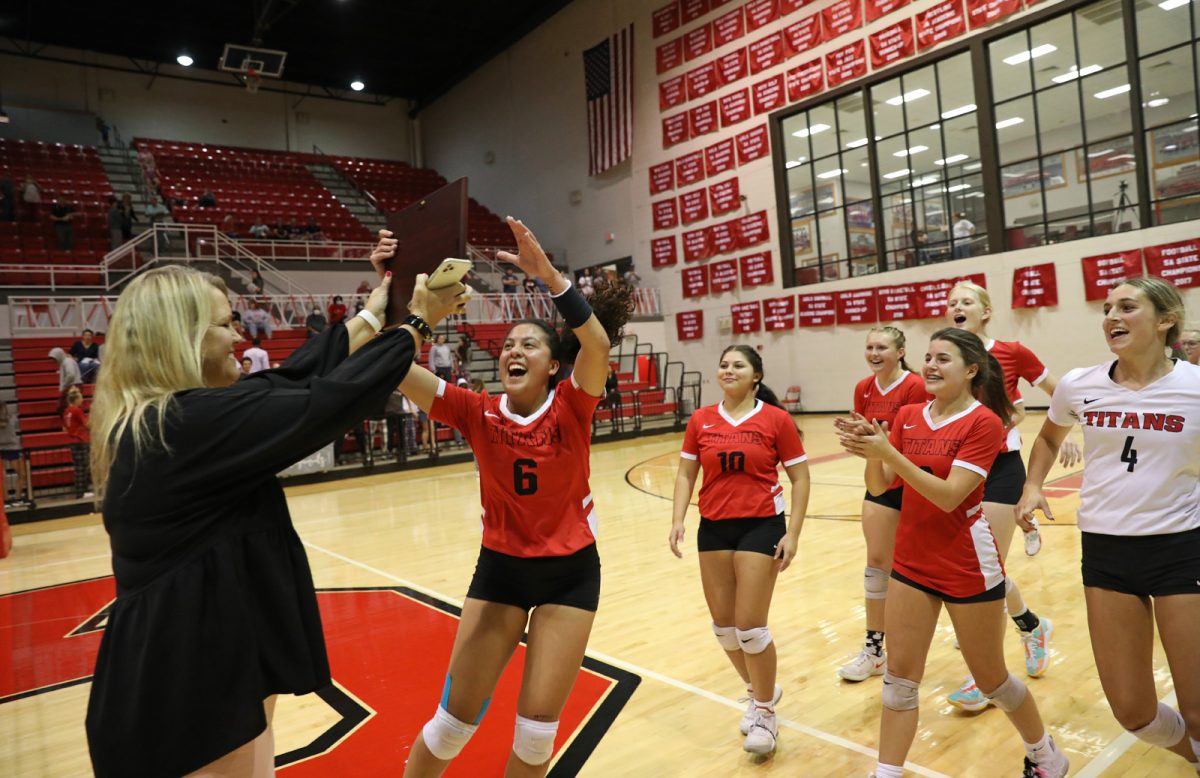