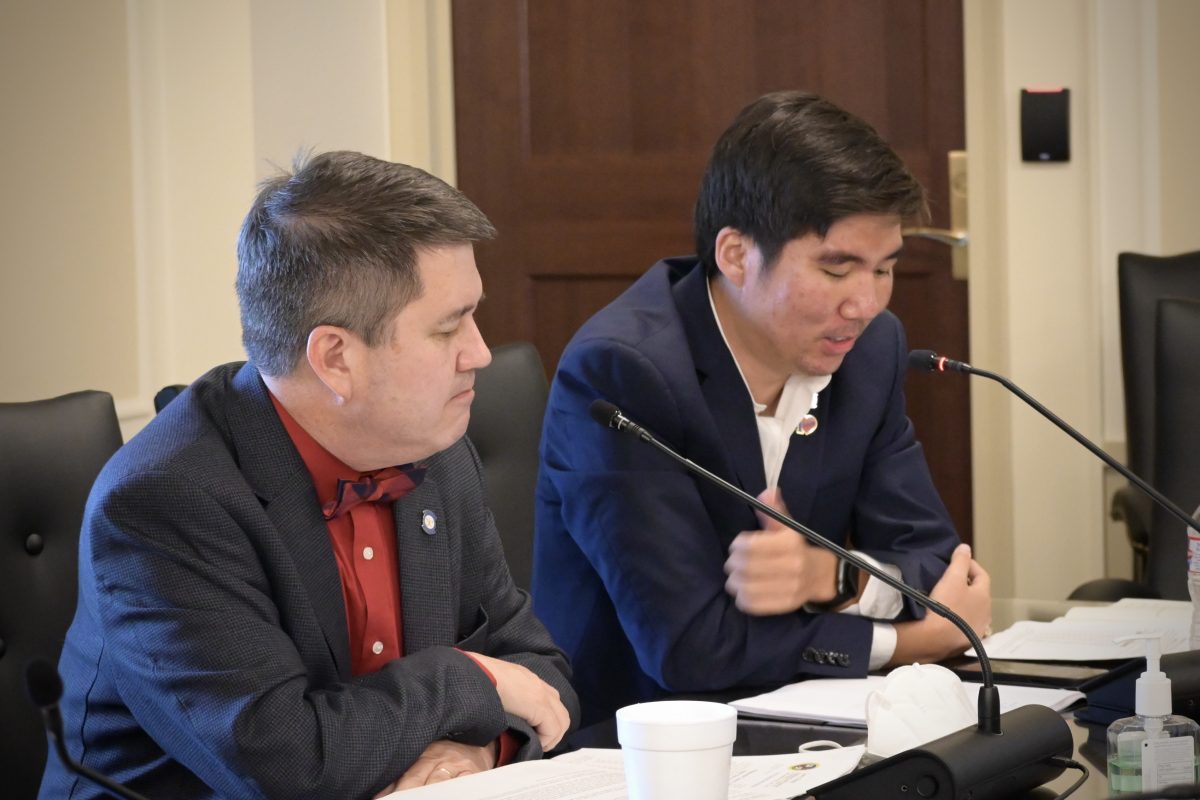 The goal of the study was to understand how and why Impact Aid funding is crucial to Oklahoma public schools and Mid-Del respectively.

Federal Impact Aid is designed to assist local school districts that have lost property tax revenue due to the presence of property tax-exempt federal property or have experienced increased expenditures due to the enrollment of federally connected children, including children living on Tribal lands. Oklahoma has more impacted school districts than any other state. In Oklahoma there were33 Federal Property districts in FY20 and the total payment was $1,771,696. If fully funded, the state should receive $19,096,316 from the federal government. Oklahoma districts have received 9.28% of what they are due.

“Mid-Del loses about $2.8 million each year in lost property taxes due to the presence of federal property,” Fugate said. “That’s $215 for each of Mid-Del’s 13,000 students. But Mid-Del is not alone. Oklahoma has over 200 districts that receive Impact Aid. Understanding this funding is important to protecting Oklahoma public schools.”

The study started with background information about the federal program and ended with testimony from superintendents on how the funds benefit their district. Two notable members of the Mid-Del community presented. The first was Dr. Tony Thomas, who delivered the history of the program as he worked directly with Oscar Rose and Carl Albert in starting the program. The second was current Mid-Del superintendent Dr. Rick Cobb who spoke about how the underfunding of this program directly impacts Mid-Del. 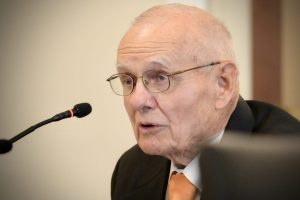 In 1943, Mid-Del Superintendent, Oscar Rose, led the effort nationally in the creation of the Impact Aid Program. With Tinker Air Force Base in Midwest City, he saw the impact on school funding and the presence of federal non-taxable land. Working with Congressmen Carl Albert and Tom Steed, Rose was persistent at the national level. The Impact Aid Law was passed in 1950.

For the first 30 years, there were no funding inequities. The program was fully funded by Congress from 1951 to 1980. The formula inequities began in 1980 when the program appropriations were cut from $770 million to $707 million. The cuts to the program have continued every year since 1980.

“Because our anchor is a federal entity, we are always far behind school districts that are similar to us in size and demographics as far as our ability to generate revenue locally,” said Cobb. “As long as Mid-Del has low ad valorem collections, major improvements such as STEM academies and freshman centers for college and career readiness are nothing but an aspiration.”

“This is a good program,” Fugate said. “Yet, it could use some improvement. While state lawmakers continue to look for ways to protect education funding, our federal delegation must fight for an increase in this program that is vital to Oklahoma schools.”

Fugate and Pae hope to build a bipartisan coalition of state and federal lawmakers to invest in the program and find new sources of education funding.

To learn more or share your thoughts on Federal Impact Aid funding, contact your local State Senator or Representative or your local member of Congress or Senator. 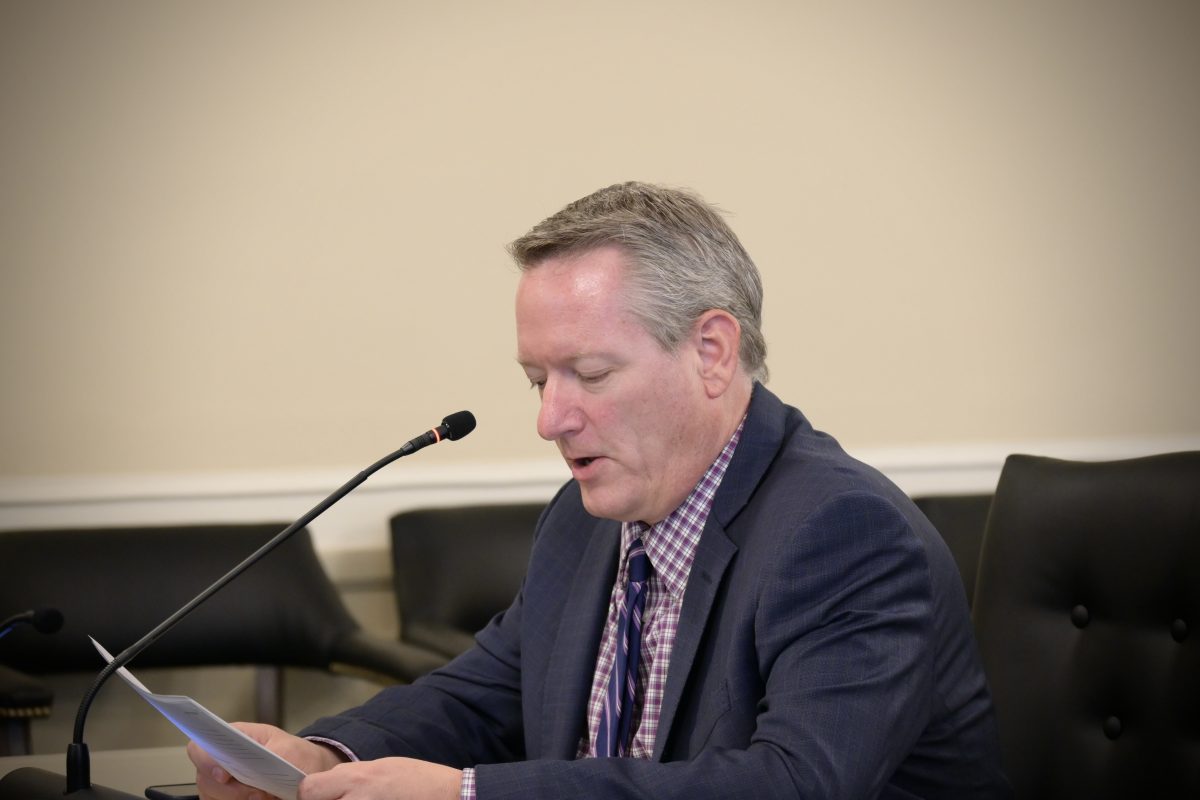 Mid-Del Schools Superintendent Rick Cobb speaks about how a decline in Federal Impact Aid has affected the district. (Photo by Anthony Thomas) 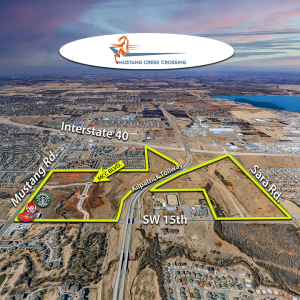 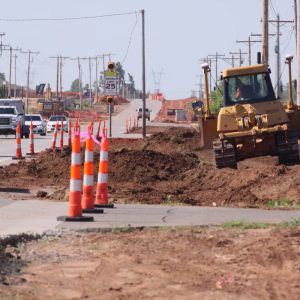 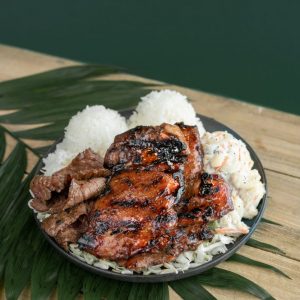