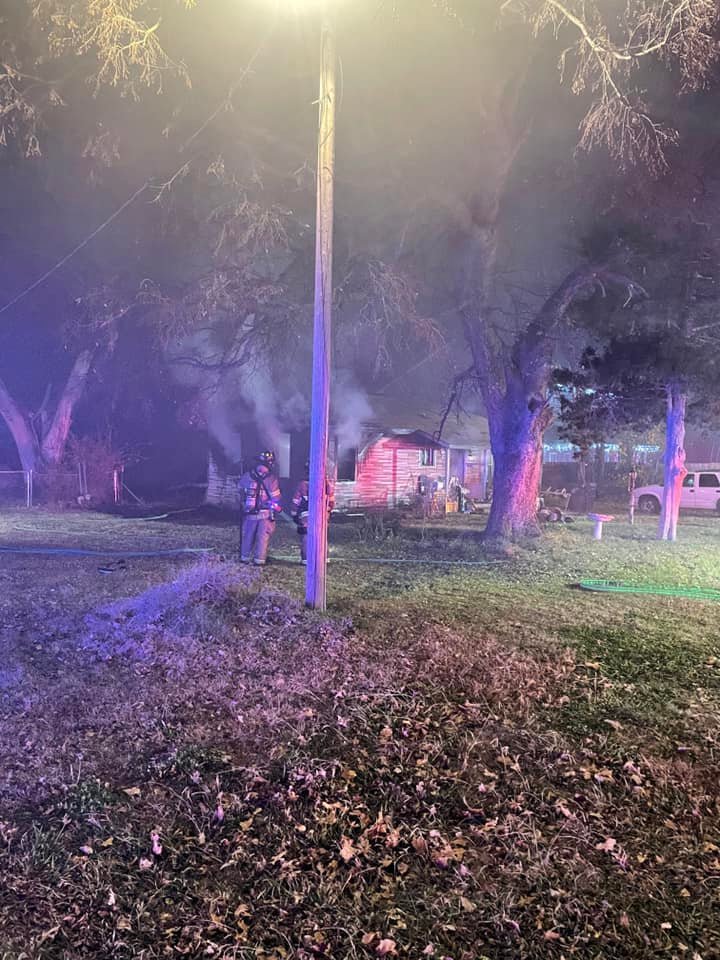 On Dec. 1 at about 3 a.m., emergency crews were called to 1401 Moore Ave. about a house fire. A husband and wife told dispatchers that they were trapped inside the house.

When crews arrived, they lost contact with the couple inside the house. The husband was able to escape, but his wife was still trapped inside.

“He thought she was behind him, and when he realized that he tried to go back in but couldn’t get her,” said Chief Bert Norton.

A police officer told firefighters where the woman was trapped inside the house. A firefighter pulled her from the burning house. The woman lost consciousness right after the incident, but was talking with emergency crews again before being transported to a hospital.

“That’s pretty special to save someone from a fire like that,” Norton said.

Norton said in a span of eight minutes, fire crews received the call at the station and rescued the woman from the house.

Norton said no further information about the woman’s condition was available. 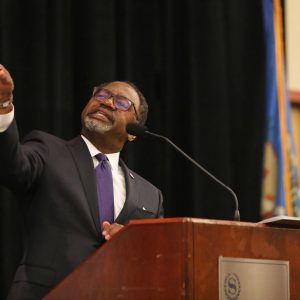