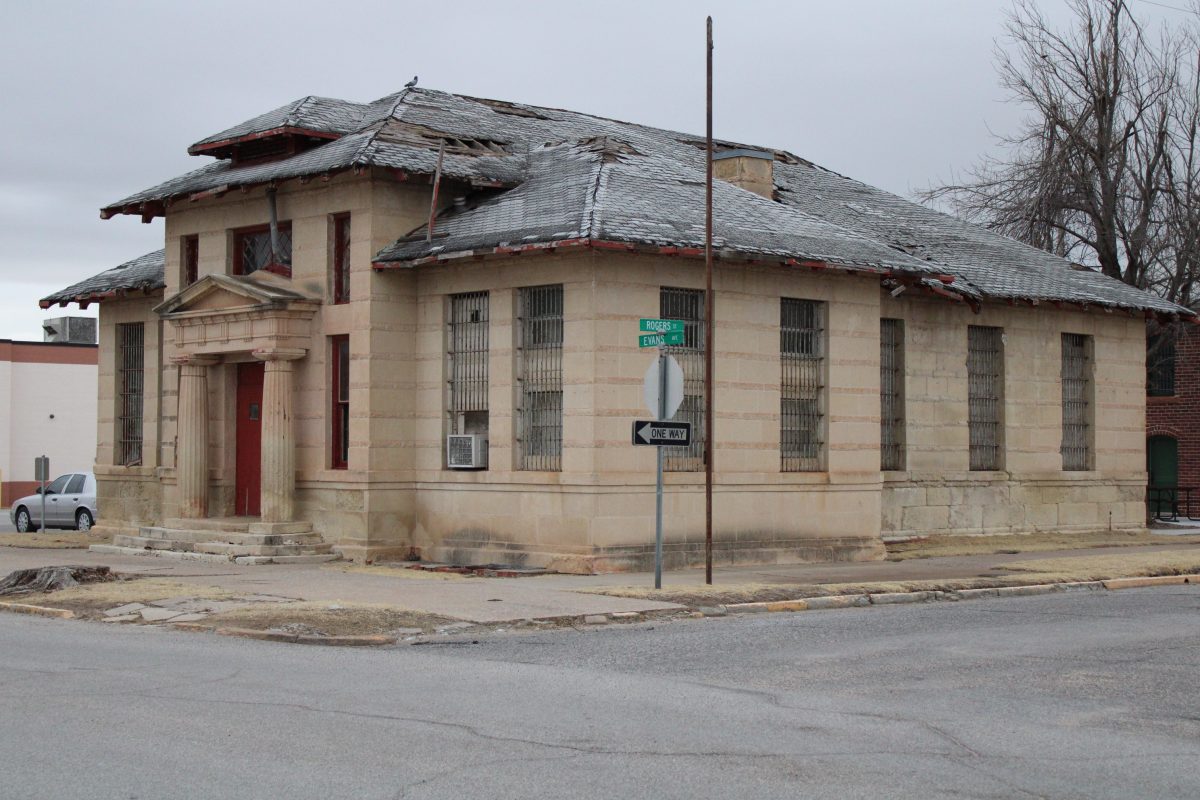 The commissioners released Preservation El Reno from its lease, allowing the county to look for proposals to replace the roof on the historic county jail.

District 2 commissioner, David Anderson, said the county budgeted $150,000 for a roof replacement for the county this year.

“We don’t have any quotes back yet,” Anderson said. “I don’t know what it’s going to cost, but I’m sure we’re probably going to spend most to that, if not all.”

The commissioners have only dealt with Preservation El Reno on one other building in the county. Anderson said there is only two buildings that could be considered historic buildings. The old jail was built close to the time Oklahoma became a state and the stable area used in the past would be the qualifying buildings.

“Those are the only two buildings, that we have on our campus, of historic value that are worth preserving,” Anderson said. “And in 1995, the county leased those two buildings to Preservation El Reno for historical preservation.”

Since then, the roof has deteriorated and Preservation El Reno did not have the funds to replace it. That’s why the commissioners asked the group to release their lease back to the county. Resulting from this, the county will spend public money to help preserve it.

Commissioner Jack Stewart mentioned the decision to ask for a release on the old Jail lease is the first step toward getting the new roof repairs in place before cleaning out the interior.

So, should the county be spending public dollars on a roof that doesn’t provide any function to the government of the county?

“That is a question that requires you to evaluate ‘what is history worth’,” Anderson said. “And to me, it is worth preserving. I don’t know any other way to say it.”

The money normally would be available to the county for any other function of county government, before being used for the repairs to the roof.

The county will be using ad valorem (property) tax collections to pay for the project. Anderson estimated the about 75% of the pool of money the county receives to provide county services is through ad valorem collections.

Preservation El Reno’s Betty Johnston has been inside the jail in the past year, touring the building with a construction man to assess the inside without including the roof.

The jail was designed by architect Solomon A. Layton, who also designed the state capitol building. Construction of the jail finished in May of 1907. It was listed in the National Register of Historic Places in 1985 with the Stables being added in 1995.

Renovations to the jail occurred in 1974. A contract was approved for a new county jail building in 1983. In 2007, the Canadian County Commissioners selected the new site for a new jail, replacing the historic jail in the county.

Until about four years ago, Canadian county used the old jail as a storage facility. The county held evidence in it until the roof deteriorated to the point where it couldn’t keep out the elements.

Currently, the jail in question is empty. Anderson said its future uses depend on the investment options the county receives. A museum, a break area and other ideas could be what the future of the historic building has in store.

Anderson reiterated his thoughts on the decision to repair the building.

“Why would a county spend tax payer dollars to repair a roof on a building that’s not being used for anything?” Anderson said. “The answer is because of its historical significance. I just think there’s a value there that is worth the investment.”