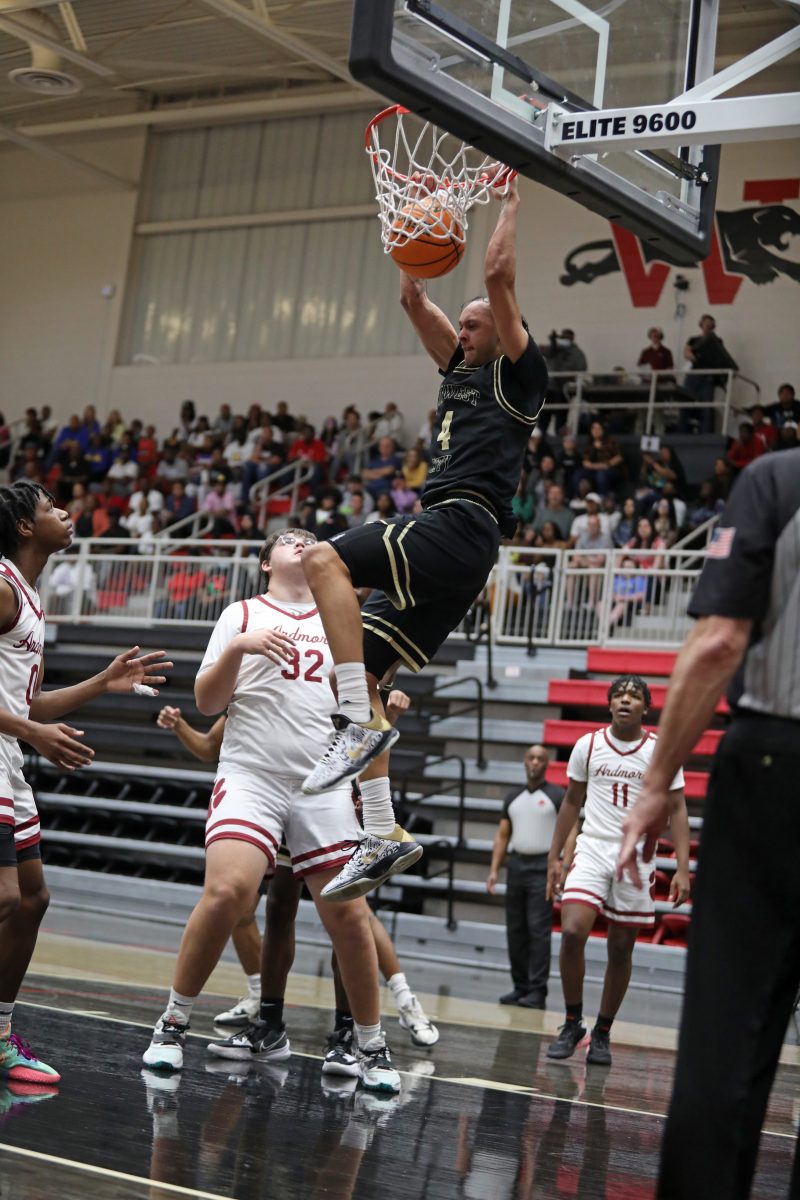 The Bombers were co-conference champions, splitting the honor with Putnam City North. They also qualified for the state tournament for the first time since 2020.
Senior Jacobi Sebock was named the Player of the Year. Sebock averaged 16 points, 7 rebounds, 1 block and 2 steals per game this season. Sebock was also selected to the Oklahoma Coaches Association All-State Team. The OCA All-State Game is set for July 28 at Jenks High School.

Keivon Hudson was selected as the Defensive Player of the Year and First Team all-conference. Hudson put up 13 points, 5 rebounds, 2 blocks and 3 deflections per game as a senior.

Fellow senior Artez Young was named to the Second Team after averaging 8 points and 4 assists per game. Bryan Williams and Amos Mobley Jr. were honorable mentions.
Coach Corky McMullen was named the Coach of the Year.

On the girls side, Midwest City had four players selected for the all-conference team.

De’Yanna Douglas was named to the First Team. She led the Lady Bombers in scoring (10 points per game), field goal shooting (48%) and rebounding (9).

Senior Taniya Looney was a Third Team selection, and Bryanna Williams and Myracle Washington were honorable mentions. Washington was second on the team in scoring (9.6) followed by Williams (9) and Looney (7). 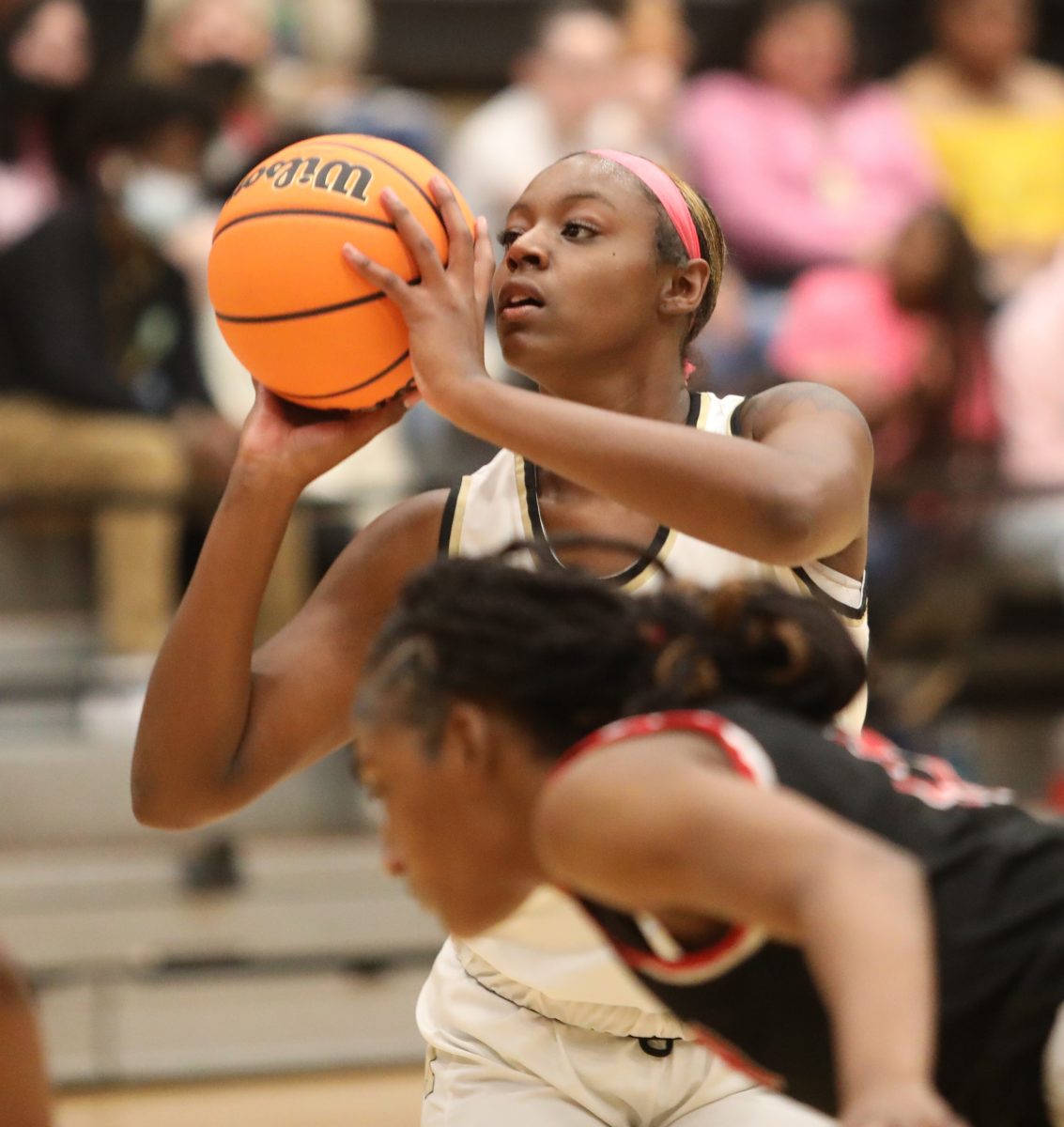 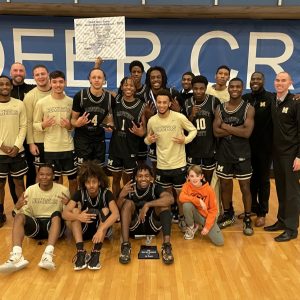