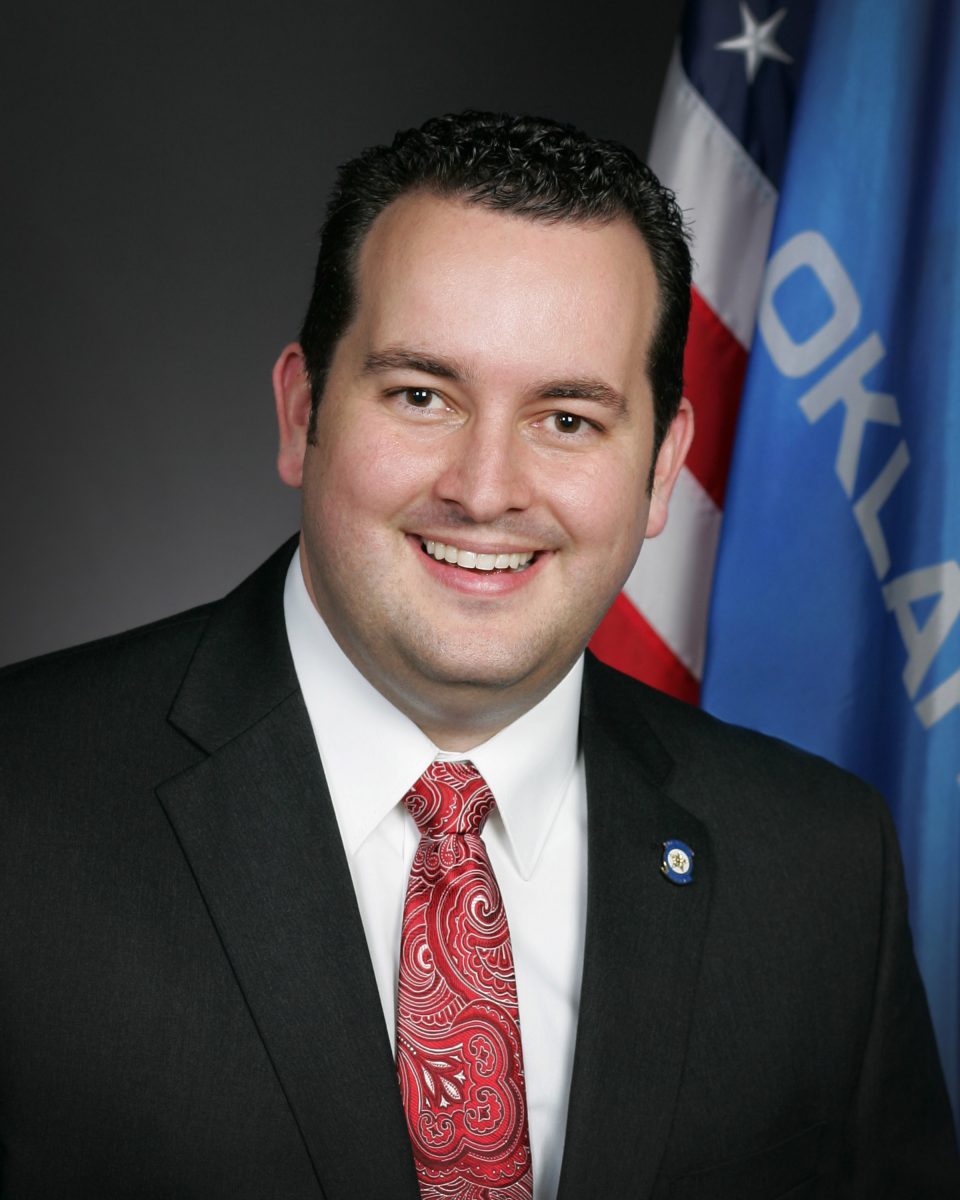 Sean Roberts will stay on the ballot for State Labor Commissioner.

His nickname will not.

The state election board on Monday determined that Roberts can continue his Republican bid to become the next labor commissioner, but he can’t call himself Sean “The Patriot” Roberts on the ballot.

Shortly after the candidate filing deadline, current labor commissioner Leslie Kathryn Osborn, of Mustang, filed a contest of candidacy against Roberts for the use of a nickname on the ballot.

Osborn, who is seeking a second term in office, filed the petition with the Secretary of the State Election Board on April 19.

Both candidates appeared in a hearing Monday morning to resolve the matter and determine if the candidate could be removed from the ballot.

Multiple politicians and leaders in the community participated in the hearing. Attorney’s presented their cases to the Oklahoma State Election Board at the hearing, with Roberts’ representation providing evidence showing “The Patriot” used in more contexts than the ballot.

Osborn’s representation argued Roberts is using the name as a campaign slogan on the ballot.

At the conclusion of the meeting, Roberts was required to remove “The Patriot” from the ballot, but was still able to keep his name on the ballot going forward. It was determined that he will also be responsible for the attorney’s fees for both parties.

The Oklahoma State Election Board unanimously permitted the ballot amendment to “conform to state law and administrative code.”

The decision marks a loss for Osborn, too. Her petition intended to remove Roberts from the ballot entirely.

Roberts, of Hominy, is a current member of the State House representing District 36. He has served in the State House since 2010 and cannot run again due to term limits. He previously said he was running for Congress, but entered the Labor Commissioner’s race on the final day of the filing period.

Osborn served as a former Republican member in the Oklahoma House of Representatives, representing District 47 between 2008 and 2018. She then was elected as the Oklahoma Commissioner of Labor on Nov. 6, 2018. Her current term ends Jan. 9, 2023.

Osborn, Roberts and Keith Swinton, of Norman, will meet in the Republican primary in June.

Democrat Jack Henderson, of Tulsa, and Libertarian Will Daugherty, of Yukon, also filed for the race.

The Commissioner of Labor is the head of the Oklahoma Department of Labor. They are responsible for supervising the administration of all laws in the state relating to labor and safety in the workplace. The position also gathers and publishes information about the Oklahoma workforce. 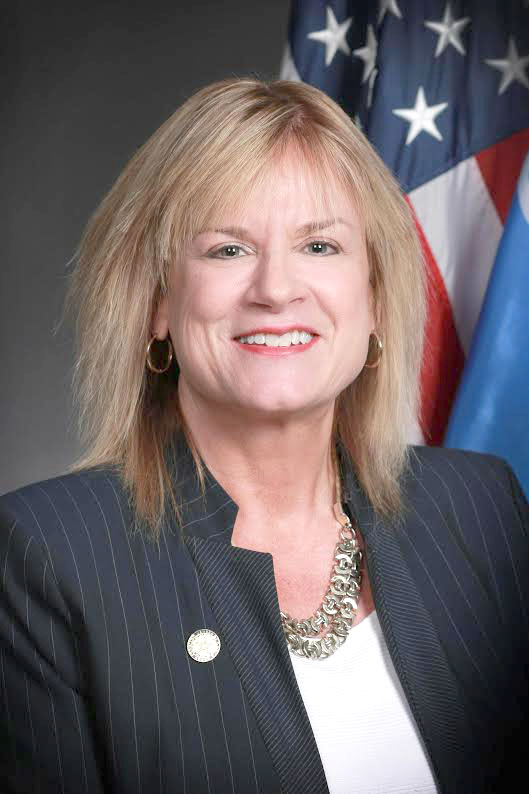