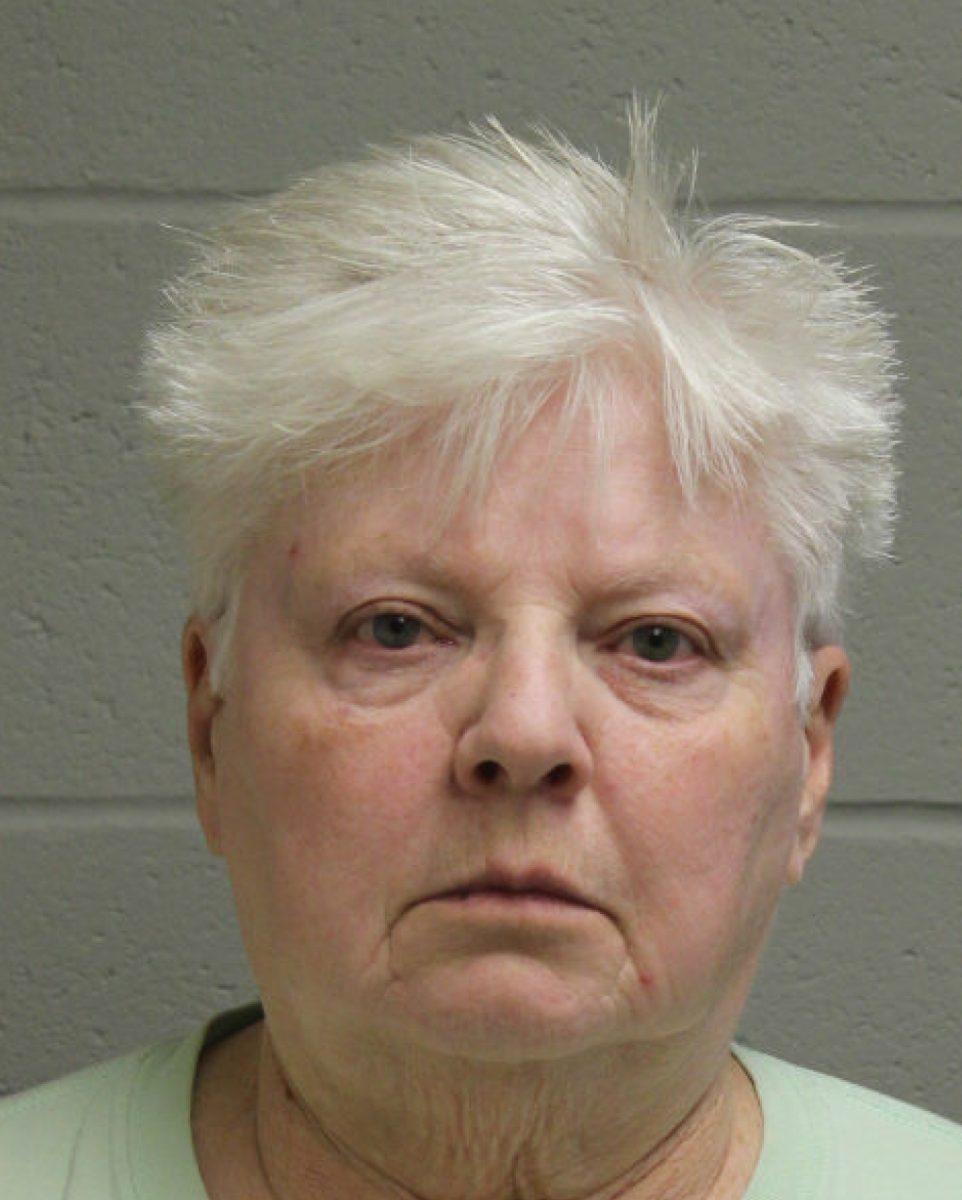 news@mustangpaper.com
A former Mustang Public Schools employee is accused of stealing more than $416,000 from the district over a five-year-period, police say.
Kim Weinrich allegedly embezzled the funds while she worked as the payroll supervisor, according to preliminary findings.
Mustang Public Schools Superintendent, Charles Bradley, had suspended Weinrich with pay on April 20, 2022 and told Officer William Carpenter he was having independent auditors conducting an internal audit. Weinrich resigned on April 22.
Carpenter met the auditors and Mustang Public Schools Human Resources Director, Chris Tobler, to discuss the matter. Tobler told Carpenter he was informed of Weinrich embezzling the district’s funds on Feb. 28.
In Carpenter’s report, he said the preliminary review of Weinrich’s payroll register, the embezzling had begun in 2017-2018.
On April 22, Weinrich arrived at the Mustang Police Department after speaking with Carpenter over the phone. Weinrich told Carpenter she had worked for Mustang Public Schools from 1997-2008 before leaving to work at a hospital from 2008-2014. She returned to Mustang Public Schools from 2014-present.
In the interview, Weinrich said someone else was involved in the embezzlement but wouldn’t say the person’s name. She said the voluntary deduction money on the payroll registers were the extra funds she took from the school. She said the extra money would be split into two separate bank accounts.
Weinrich told police she was the only person with access to the bank accounts. She said the other person involved would take cash.
Carpenter asked if Weinrich is denying the money went into her account. Carpenter said she shook her head no to this question. When Carpenter asked if she had embezzled the money, Weinrich said yes.
Weinrich said she used one of the bigger accounts (Health Insurance). She also said the balance in the account was between $800,000 and $900,000.
Weinrich also stated the money taken was already spent. She told Carpenter the only thing she owns was her house and car. She said she used the funds from selling her house to buy her current house.
The total taken from the school district wasn’t known by Weinrich when Carpenter asked. Weinrich also didn’t remember exactly when the embezzlement started. Carpenter informed Weinrich of the $383,000 in funds taken since 2018, with Weinrich shaking her head as if she was shocked with the amount.
The Mustang Public School District has auditors from the CPA firm come in to conduct audits. She said she presented the auditors what they asked for when they came in. Until the discovery, she had avoided being caught by the auditors.
When asked about the findings, she told Carpenter “if it’s there, it’s there.”
Carpenter took this to mean she did not dispute the findings.
The account was closed on April 20, the day Weinrich was placed on leave. Carpenter placed Weinrich under arrest for embezzlement at the end of the interview. She was booked into the Mustang City Jail, where she later posted a $5,000 bond and was released.
On April 26, the school district turned over findings from the auditors. The report showed that the bank accounts that Weinrich oversaw were missing $416,431.50. Auditor said the district payroll software had been manipulated. They also said that Weinrich committed tax fraud by manipulating payroll software to show that she had taxes withheld, when she did not, according to the report.
Bradley released a statement on the matter.
“We are disappointed and saddened by this alleged wrongdoing perpetrated by a longtime district employee, but we will fully cooperate with any/all investigations into the matter,” Bradley said.
Posted in Mustang Times Area News, Mustang Times Breaking News