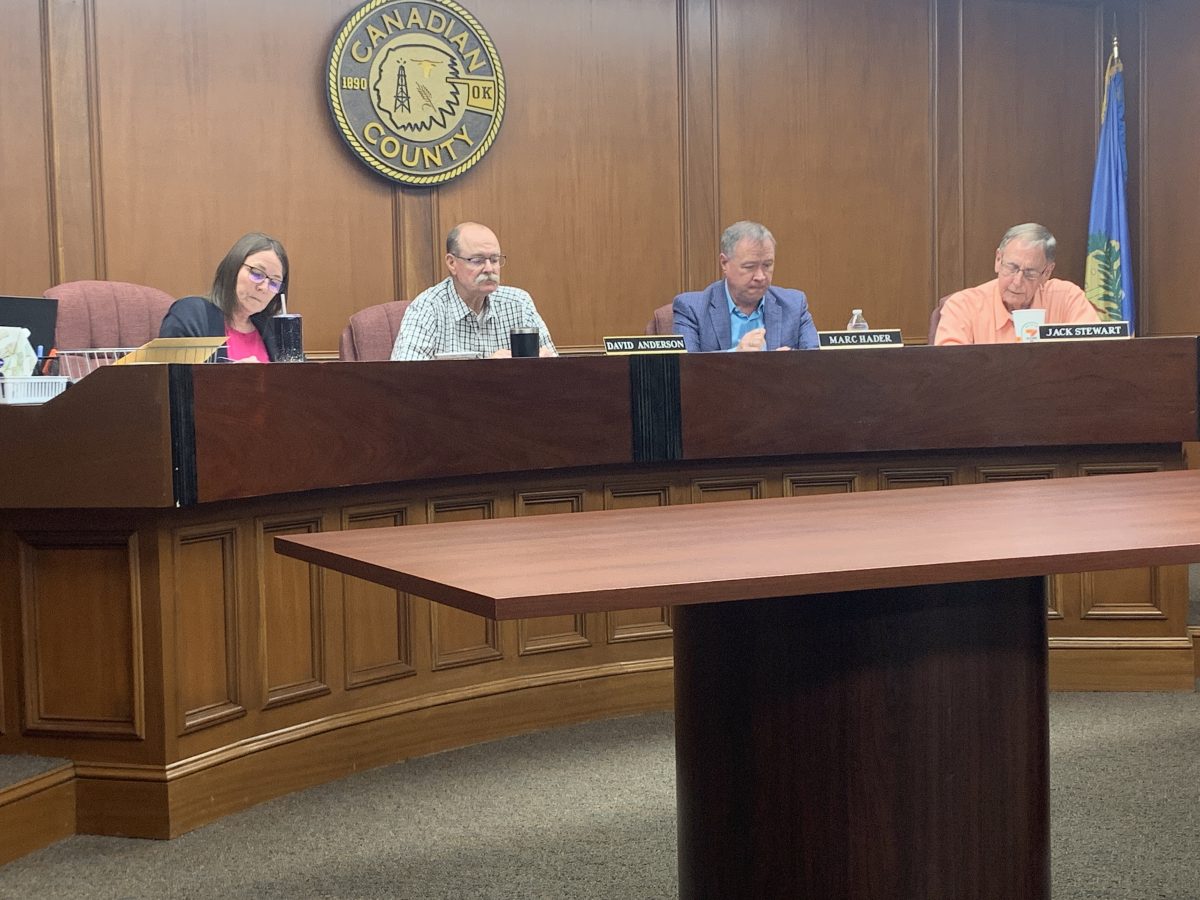 news@mustangpaper.com
Jack Stewart is running for the new State Senate seat coming to Yukon, and that started to impact his work as a County Commissioner on May 9.
When Stewart filed for state office, he could not also retain his seat Canadian County Board of Commissioners. Now, he is running into problems making purchases for Ward 3 in the County.
The issue started when Stewart was slated to consider approval for the purchase of a Detachable Lowboy and another item considering awarding a bid for business within his district. Stewart said he was informed he cannot make a purchase following the filing period when he knowingly will not be returning to the position.
“As great as this bid is and as much as we need it, I guess we’re not going to be able to buy it,” Stewart said.
Once the commissioner is knowingly not returning, they are restricted to doing ordinary activities and maintaining the status quo for the district changing. This would keep the money available for the next person to assume the position and not leave them in a bad position when they start.
Marc Hader, District 1 commissioner, asked Tommy Humphries (Assistant District Attorney) if the other Commissioners could authorize the purchase and give it to District 3. Humphries said any transfer of money between commissioners would be the same as buying directly.
Humphries said he didn’t think a 2-abstention vote would fix the problem the conflicting statute presents.
The Commissioners were forced to reject all bids for the District 3 purchases. The County mailed unopened bids back to the vendors and provided a letter explaining the issue.
“This is going to be ridiculous for six months,” Stewart said.
Until his term is over, Stewart will likely have to consult with Humphries ahead of any purchases the Commissioners make to guarantee he isn’t violating any statutes in his actions.
Posted in Mustang Times Area News, Mustang Times Breaking News 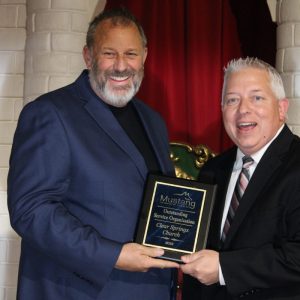