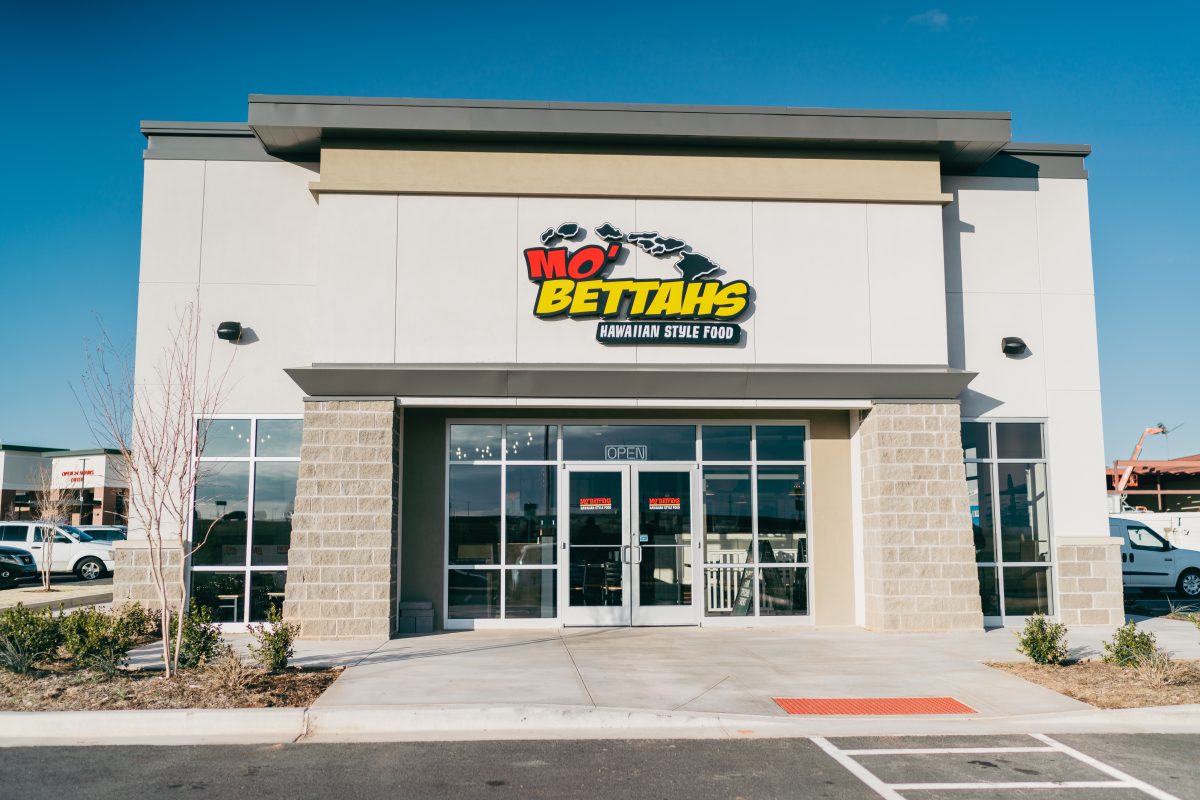 Hawaiian restaurant Mo’ Bettahs is now open and ready to spread the Aloha spirit all across the metro area.

hs is simply an authentic take on Hawaiian style food.

“It’s exactly what we would be eating if you were hanging out with your aunties and uncles in the backyard in Hawaii. That’s kind of the feel we go for. It’s half about the food and half about the culture,” said Mo’ Bettahs General Manager Kaleo Dipko.

The restaurant was founded in 2008 by two

Hawaiian brothers. It’s a product of their childhood experiences and what it was like for them growing up back on the islands.

Now they are sharing a piece of the cuisine as well as their culture and upbringing with people that otherwise probably wouldn’t be able to experience it. 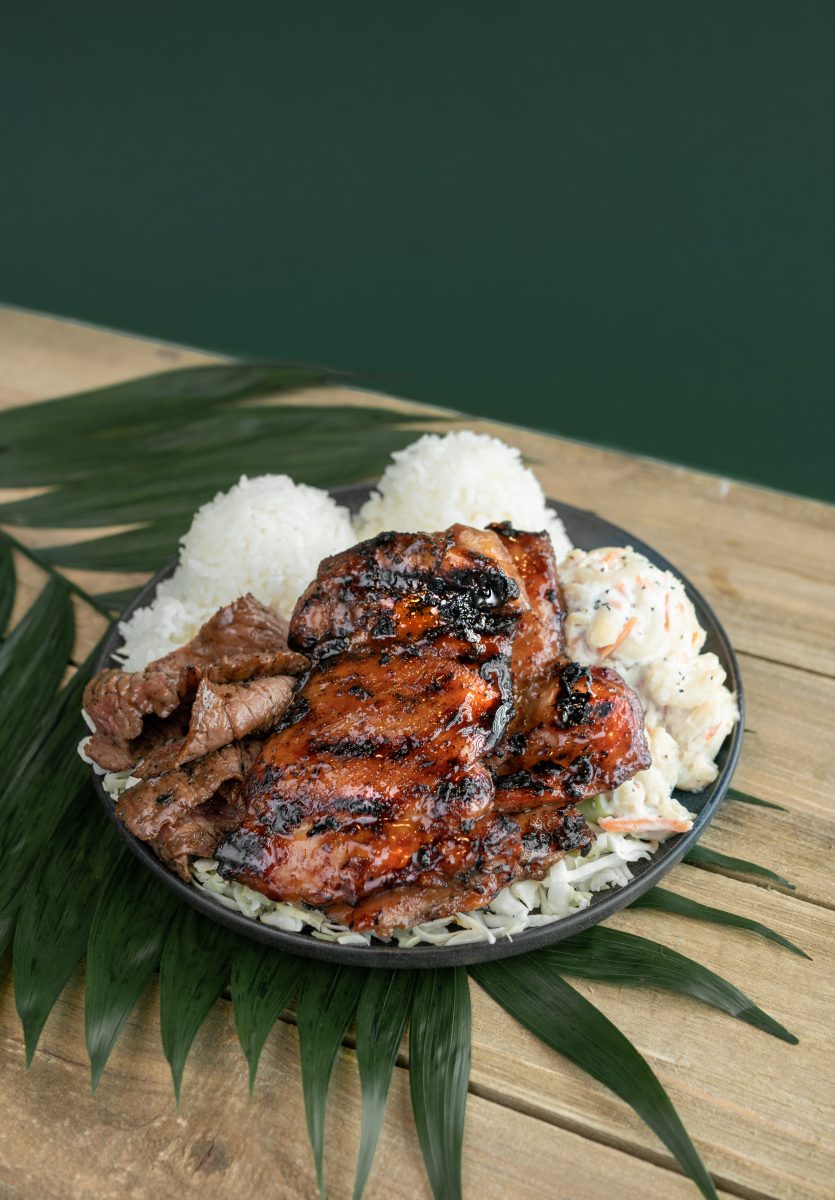 “All of us that are from Hawaii grew up on a plate lunch. It’s traditional to what we eat out there. That’s going to be typical white rice and macaroni salad for your sides. And a couple options of proteins. Most popular are Teriyaki Chicken, Teriyaki Steak and Kalua Pig,” said Dipko.

On the walls are surfboards and paddles that come from Hawaii and have been used in Hawaiian waters. They all tell a story and contribute to the uniqueness of island living.

They also have a canopy in the middle of the dinning room. It’s an open air concept that they bring indoors.

“It’s an authentic take and we do our best to create that experience,” said Dipko.

Mo’ Bettahs has 29 stores currently and will be opening 4 more locations in the OKC metro area this year. Those locations will be in Norman, Edmond, Midwest City and Downtown Ok

The West OKC location is now open in the Market at Czech Hall. That’s right in front of Crest Foods.

“It’s been overwhelmingly positive. We’re just very grateful and humble to the surrounding communities for the love and support they have given us,” said Dipko.

Career opportunities are available at mobettahs.com. 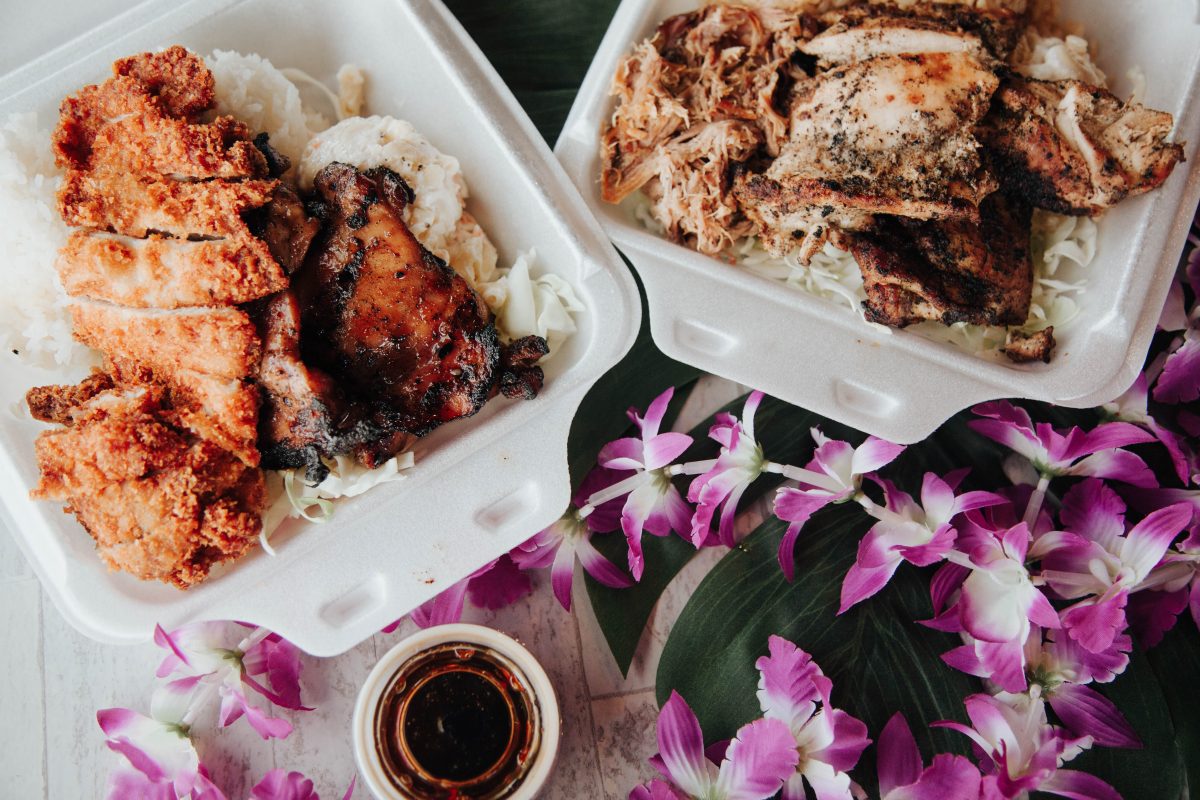 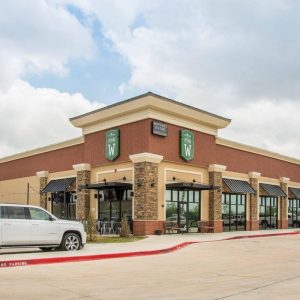 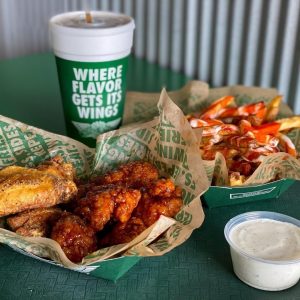