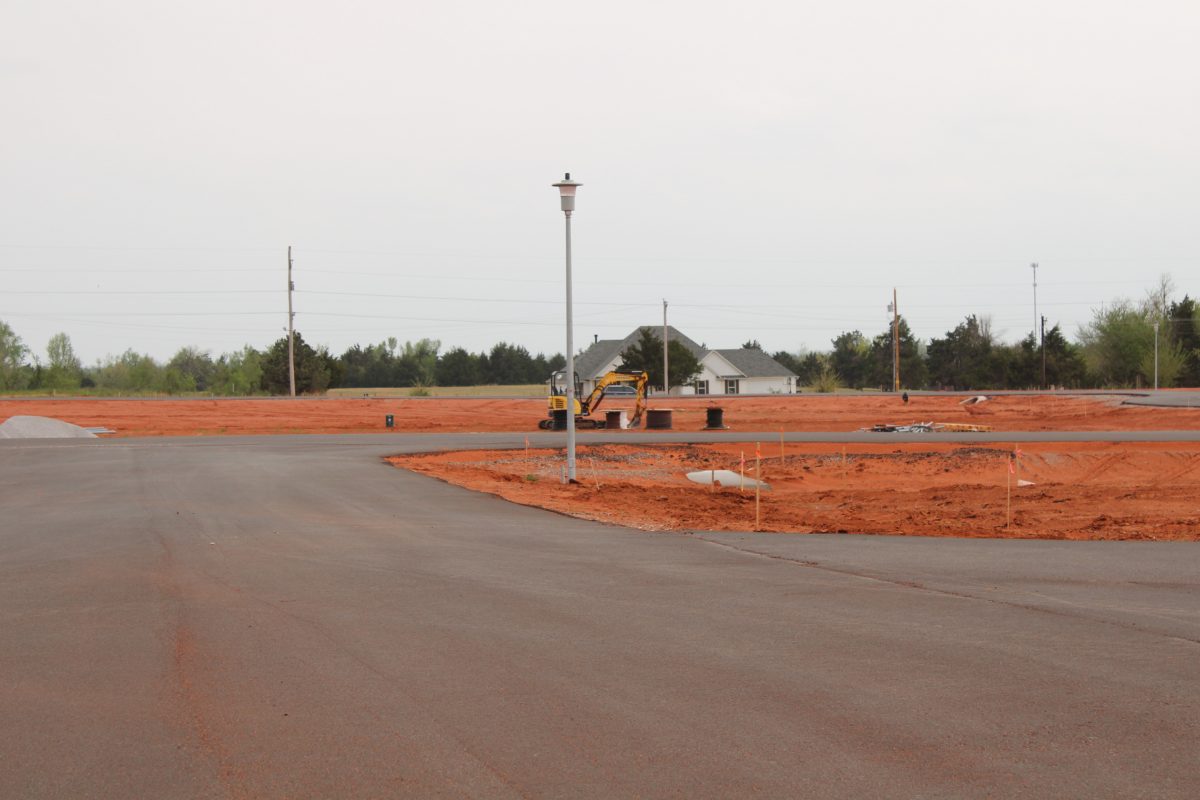 Every road was checked at least once in the inspection.

As students’ graduation neared over the past week, evaluations of performance have been at the forefront of many people’s mind.

In reality, student evaluations aren’t even the only ones going on. The City of Mustang entered into an agreement with Cowan Group Engineering and IMS Infrastructure Management Services LLC to evaluate the conditions of Mustang’s roadways.

The contractor was on site in Mustang starting May 16, and provided the City with a ranking system of all streets in Mustang (including a condition rating the roadways and select right of way assets within Mustang, and complete a detailed inventory of all roads in the city) while allowing for the creation of a short-term and long-term plan for replacement and repairs to the street system.

To complete the collection, the contractor used a Laser Road Surface Tester to measure pavement roughness, cracking, rutting and other surface distresses as it travels down the road.

The Road Service Tester, when in town, was in the form of a 2019 white Ford Transit. This vehicle was operated by three field technicians and traveled Mustang’s Roads at the posted speed limit. The vehicle surveyed each of Mustang’s roads at least once in the evaluation.

It was also used to collect digital video and GPS information. This will be used to catalogue the right of way assets. Mustang Assistant City Manager, Justin Battles, said Cowan Group didn’t have to tell the city what time they were in town for the evaluation. Mustang also consistently uses Cowan Group for services they require.

“We use them for any engineering service that we require,” Battles said. “That goes from everything from large engineer projects to streets, drainage, water, sewer projects, plan review for community development.”

“They’re an engineering group firm that keeps us informed,” Battles said. “In other words, we feel like a team and we feel like they’re a part of our team.”

Government Standards Board Statement 34 enhanced the need for right of way data collection by requiring agencies that collect taxes to maintain long-term infrastructure to prove they are being responsible with the collections and spending the money wisely to maintain them.

Primarily, these assessments are done to see the condition of roads or other items the city needs to prioritize. Then it just becomes asset management.

This project is not the only Cowan Group Engineering and IMS Infrastructure Management Services and the City of Mustang partnership.

The group was contracted to survey the manholes and sewer piping in the city, too. According to the most recent City Manager’s Report, work for that project began Dec. 15 of 2021 and surveyors will be wearing vests and driving vehicles clearly marked “Cowan Group”.

Battles said the group is wrapping up the project, but there are still some manholes they’ve not been able to survey. He expected the city will have the report for the project in June. These assessments are usually done every 10 years.