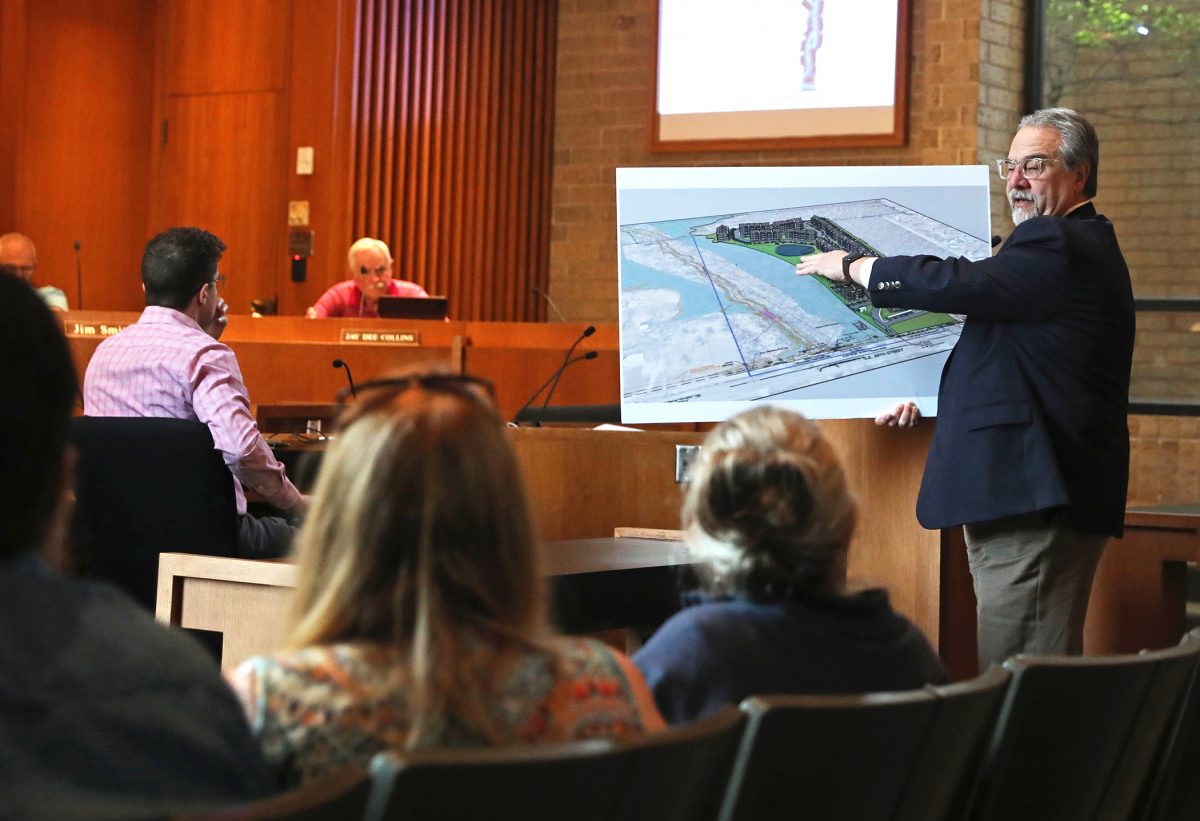 Midwest City leaders approved a request to rezone property from single family residential to a planned unit development that would allow high-density residential and commercial developments.

The proposed development would be located on a T shaped property at 9309 SE 29thand 9020 SE 25th streets.

The property would be divided into three tracts. In Tract A, the developer plans to build mid-rise apartments with a maximum height of 50 feet. Tract B would include attached townhomes. Plans include up to 650 apartment units and 250 townhomes. The two residential tracts would be divided by a creek. Tract C will be developed as commercial with frontage along SE 29th St. It is the site of the former Frog Pond bar, which will be demolished.

Mark Zitzow and JLou Properties & Johnson & Associates are the applicants on the project.

The planning commission recommended approval of the request at a May 3 meeting if the developer secured an additional access easement for emergency vehicles and added more landscaping elements such as tree and shrubs in front of the apartment buildings.

As of the May 24 meeting, the developer has received a verbal agreement to use the access road but have not received written permission yet.

Several residents who live near the property objected, citing concerns about the loss of the greenbelt, increased drainage runoff from the development, placement of a walking trail along their property and decreased property values.

The developer agreed to help improve drainage issues on the north side of the property. The developer’s engineer worked with city staff to create an interim solution to ease flooding and will design a permanent solution for the property.

Councilman Pat Byrne said he has confidence that the drainage issues will be handled. He recalled drainage issues that plagued the nearby Orchard neighborhood, located north of the proposed development,several years ago and lengthy process to fix it. Byrne said they will have a drainage easement and a buffer that includes mature trees that should improve the development.

Byrne also highlighted the economic impact of the project. He said developers plan to spend $46 million on the project which will generate about $750,000 in one-time sales and use taxes for the city. The project would also provide additional ad valorum taxes for Mid-Del Schools and Rose State.

“A lot of the concerns that the residents in the Orchard have are legitimate,” Byrne said. “They were being flooded out. You can’t have that. But I can promise you that the mayor [Matt Dukes] and I will not turn our heads on this. We will be involved in this until the day were not sitting here and beyond.”

Councilwoman Susan Eads questioned the impact the project would have on traffic along SE 29th St. City Manager Tim Lyon agreed and said the city is committed to developing a traffic plan.

Byrne made a motion to approve the zoning request as long as the developer secures additional access for emergency vehicles with written proof and agrees to add additional trees and shrubs and lighting as requested by the planning commission. He also asked the developer to work with city staff on issues of flooding, buffer zones, drainage, and traffic study for the development. 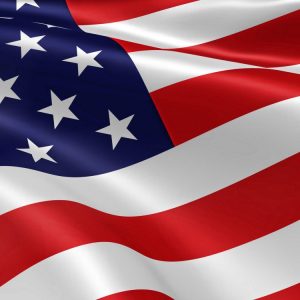