Brandon Boydstun, Park Planning and Development Manager for the Oklahoma City Parks and Recreation Department, shared last week some of the current and future park options for residents of western Oklahoma City. 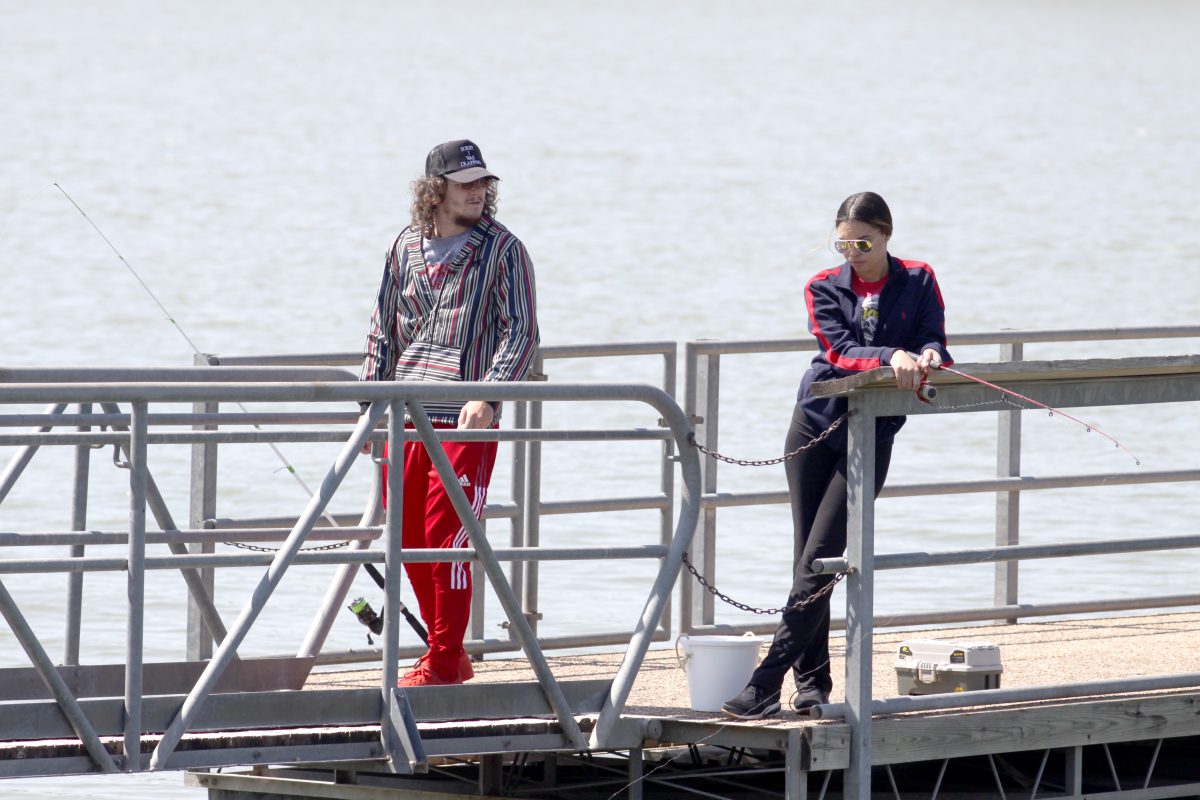 A couple fishes at McAfee Park in Oklahoma City Sunday, May 22.

“The closest things that we’re going to have in that area is the recently acquired land that is now known as Swisher Park,” Boydstun said. “It has just recently been acquired and so it has yet to be developed. We’re working on plans for doing that as funding becomes available for it, and we do have Larry MacAfee Park. It’s kind of in the area, it’s maybe a little bit further east. Swisher Park is in the area of Southwest 15th and County Line, and McAfee Park, which was formerly known as Crystal Lake Park, is Southwest 15th and MacArthur, roughly between Meridian and MacArthur.

“Swisher Park has yet to be developed, so there are no amenities right now. We currently have an Ag lease on it, just until we can get some development going to it, that way there’s minimal uptake on our side for maintenance on something that’s not developed yet.

“Then, the Larry McAfee Park has one of our close-to-home fishing waters. So there is actually a kind of little fishing dock board walk area that goes out into the water body that you can go out there and fish on. There is a large pavilion area out there and some parking. West River Trail actually runs through part of that park on the east side and the north side of it. So it connects to our Trail Network. It’s kind of a little hidden gem, that not a lot of people know about.”

Boydstun encourages residents to check out the parks, which can be part of a healthier lifestyle.

“One of the things that we always like to talk about is parks are kind of one of the largest providers of everything that we can offer for our park users and for residents. Between the parks and the trail is a lot of healthy lifestyle activities, outdoor activities where you get away and kind of get to unplug for a moment, so you can mentally reset, and then also the fresh air aspect of it. There’s a lot of quality of life that parks will bring and do bring to the surrounding.” 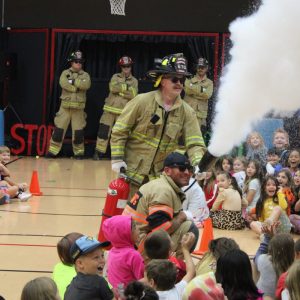