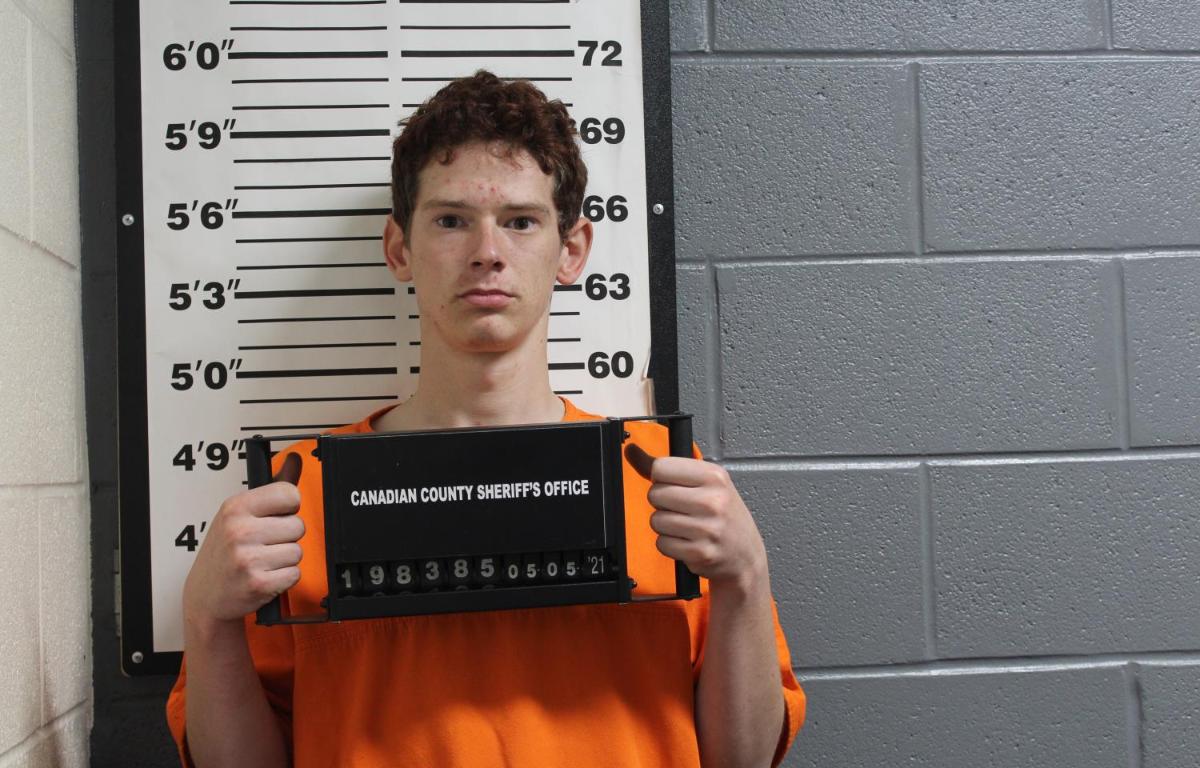 news@mustangpaper.com
A man was arrested and charged with arson and domestic assault and battery charges following a dispute on May 4.
According to the information sheet for the incident provided at the Canadian County Courthouse, Riley Lloyd Myers is said to have committed arson to the first degree by “willfully and maliciously placing gasoline on real property with intent to set fire to such property.”
Myers is also said to have pushed his mother to the ground before placing the crux of his elbow on the neck of the victim to begin choking her.
The victim who talked to the officer on scene said she was concerned she would have lost consciousness if her other son hadn’t stopped him. The affidavit from the officer indicated marks on the victim’s neck, particularly her windpipe, were consistent with the story.
Arson, in the first degree, is a felony with possible punishments of $25,000 or up to 35 years in prison. There are instances where both jail time and the fine are given.
Domestic assault and battery by strangulation, a felony crime, is punishable by not less than one year and no more than three years in jail or by a $3,000 fine. Both a fine and imprisonment is also an option for this charge.
As of now, Myers’ preliminary hearing is scheduled for June 24 at 1:30 p.m. The hearing, originally scheduled for June 1 before being moved back to June 3, was pushed back with a decision being made to conduct an LSI Assessment for Community Sentencing.
Posted in Mustang Times Area News, Mustang Times Breaking News