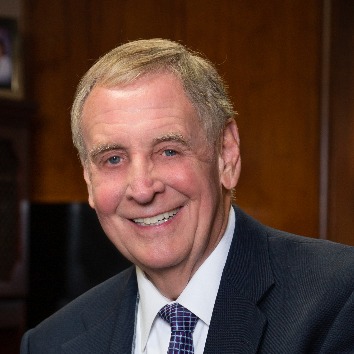 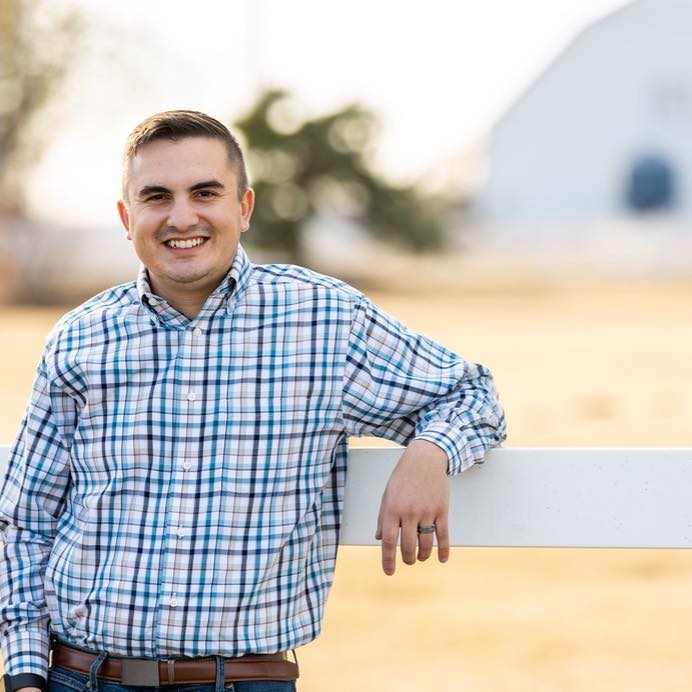 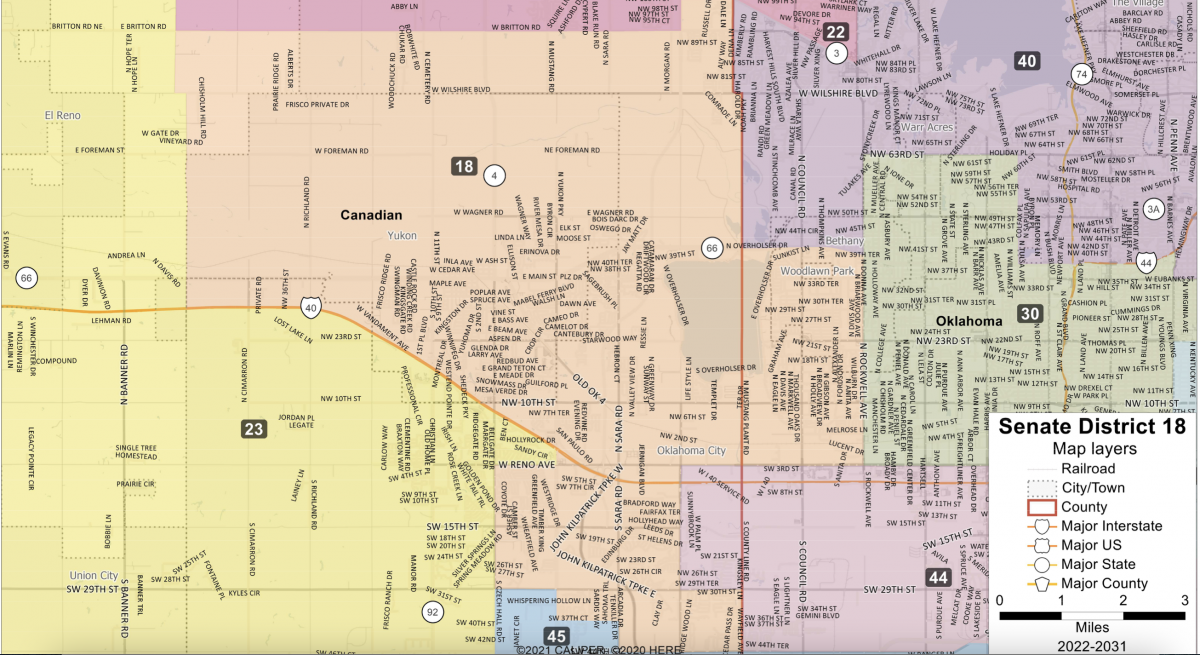 news@mustangpaper.com
The primary election is almost here and certain Oklahoma City and Canadian County residents will have a new decision to make.
Oklahoma State Senate Seat 18 is moving from the East side of Oklahoma to encompass a significant amount of Yukon, Portions of Oklahoma City and citizens in Bethany. This, in part, is due to the rapid growth of the population occurring in the Yukon and Canadian County areas.
Currently, the district represents parts of Muskogee, Mayes, Cherokee, Tulsa and Wagoner counties.
Seat 18 was selected as the movable district since Kim David, the current State Senator for the district, is running for the election of Oklahoma Corporation Commissioner since she has term limits restricting her from running for Senate again. That made the move possible, and means the citizens in the current district will be redistributed into other districts.
According to filings recorded on the Oklahoma State Election Board, two candidates are running for the Senate Seat.
Jack Stewart, a long-time Canadian County Commissioner, is running for the seat and will not return to the Canadian County Commissioners District 3 seat.
Stewart has lived in Canadian County for more than 35 years. He has been married for over four decades and has three daughters. He is also an active member of Covenant Community Church in Yukon.
As a freshman in college, Stewart attended El Reno Junior College where he played varsity basketball before attending Oklahoma State University and earning a Bachelor’s Degree in Civil Engineering.
He is a registered professional engineer and has 31 years of experience as an engineer for the Oklahoma Department of Transportation (ODOT) and five years with one of the nations largest firms.
His opponent will be Yukon resident Hunter Zearley, who is running as a republican directly challenging Stewart in the Primary Election on June 28.
Zearley is running on the platform of maintaining conservative values as a state, continuing to support first responders (including law enforcement and firefighters) and protecting individual rights.
Before the election, Zearley has served as the Appointments and Leadership Assistant for the Oklahoma House of Representatives.
Posted in Mustang Times Area News, Mustang Times Breaking News