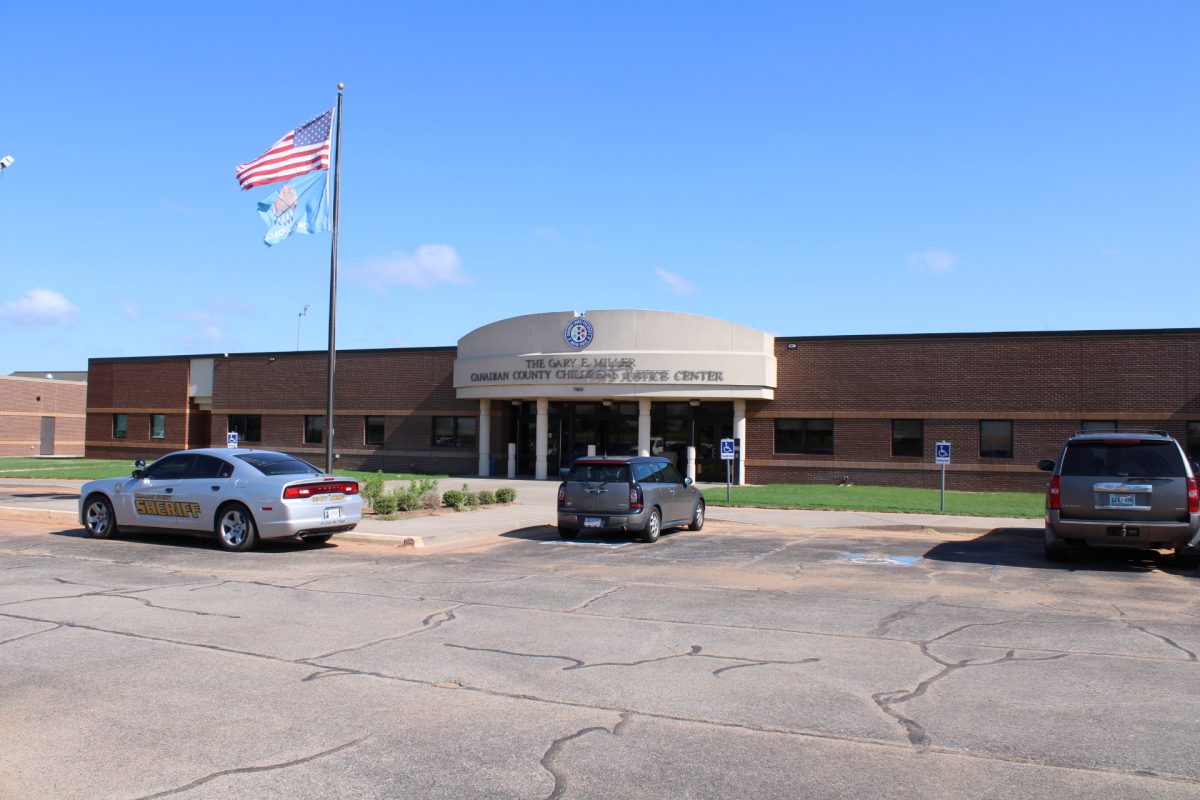 Grady County, along with myriad other counties, officially got approval to share Canadian County resources for juvenile detention.

Canadian County Commissioners met and approved the contracts for Fiscal Year 2022-23 during a meeting on June 27.

There was discussion between the Canadian County Commissioners over the operations serving multiple counties. Marc Hader, Commissioner for District 1 of Canadian County, voted no for the contracts and elaborated on his reasoning.

“I love kids from all over the world, but I feel like if the question that was passed in 1996 was just to tax Canadian County citizens to serve Canadian County kids, I’m all for if we want to put it (a question about sharing the juvenile detention services in the Children’s Justice Center with other counties) on the ballot to say we’re going to serve out of county kids,” Hader said. “If we decide to do that, then I’ll be the first one to move and approve this, but I’d like it noted in the minutes that I’m going to vote no because of that reason.”

Jack Stewart, the Commissioner for District 3, mentioned the contracts would include more of Canadian County’s own kids and said the contracts are money-makers and not money-losers.

Stewart did admit that he agrees with Hader in principle that the program is not only Canadian County children. Commissioner David Anderson also chimed in on the discussion.

Stewart and Anderson agreed that when the facility was built, it was touted as a regional facility and not a county facility. There are also no issues with capacity, and the county is not actively turning anybody away.

Hader provided more explanation after the meeting concluded. He has always opposed the contracts due to the lack of sharing the Children’s Justice Center being voted on in the ballot by the public.

“It’s not a divisive thing,” Hader said. “It’s just like I said, we’ve never put it on the ballot to say ‘Hey citizens, do you want your facility to serve other counties?’ If that (were to happen) then I’ll be the first one to move the item.”
Posted in Mustang Times Area News, Mustang Times Breaking News