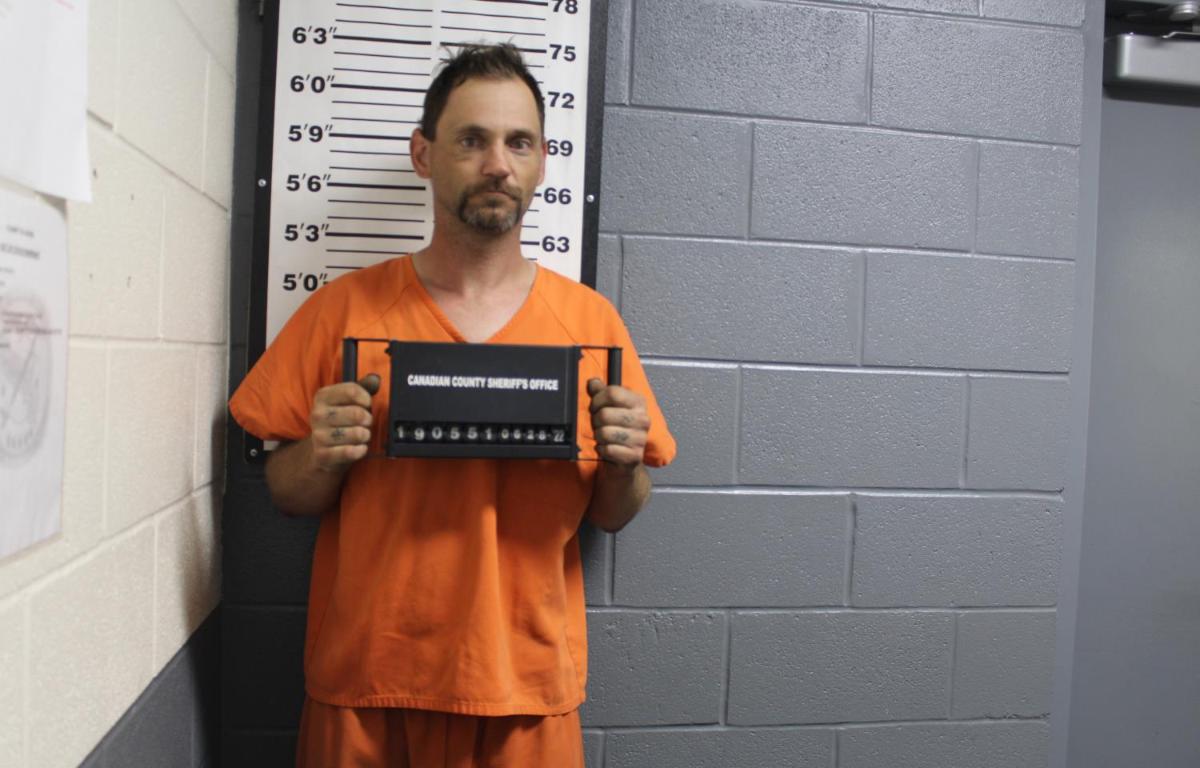 A man has been arrested after he took more than $4,000 worth of store merchandise from Family Dollar in El Reno.

The embezzlement, occurring in March of 2022, was discovered after a customer told the store manager that Beau Alex Coody, who was the assistant manager at the time, was stealing merchandise from the store and reselling it at half price.

The store manager told officers who arrived at the Family Dollar on March 25 that she was present when Coody was interviewed by the store loss prevention about the thefts. She told officers Coody had admitted to stealing $4,000 worth of items.

A copy of the written statement Coody provided Family Dollar relating to the interview was given to Officers when they arrived.

District Attorney, Michael Fields, filed the charge and provided information stating Coody had committed the crime of embezzlement on June 14.

Embezzlement is a felony and has a punishment of up to five years in prison and a fine of up to $5,000 and restitution (restoring the stolen property to the rightful owner).

Bond was set at $5,000 on June 14. According to the Oklahoma State Courts Network (OSCN.net), Coody has not posted the bond. His next court appearance date is scheduled for July 11 at 9 a.m. as of press time.