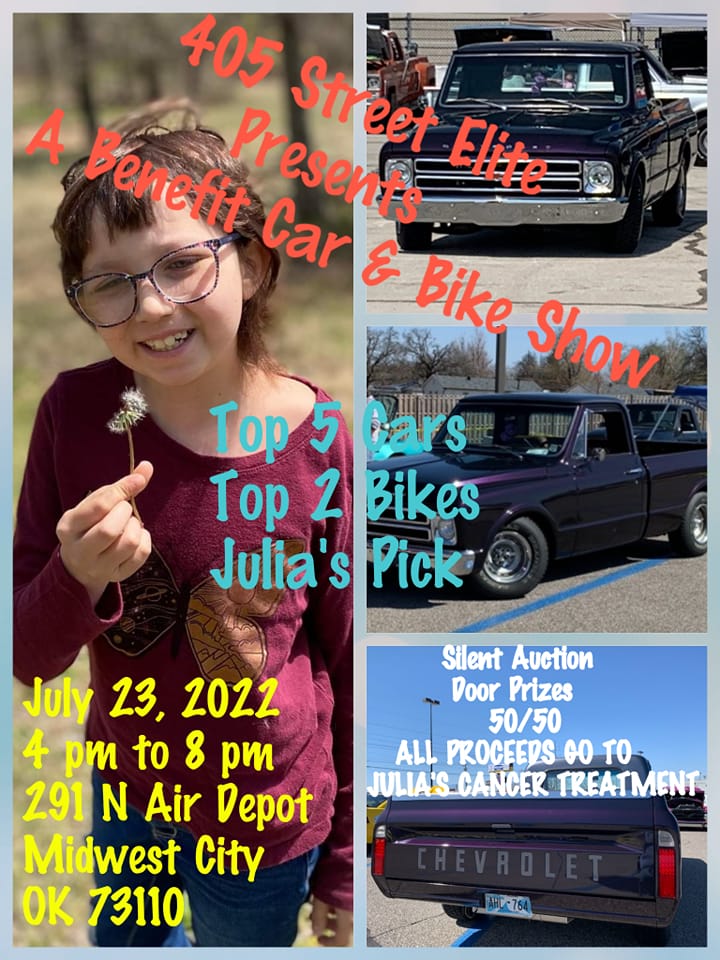 Frapp is an 11-year-old girl who has been struggling with a rare form of cancer called Ewing Sarcoma. This form of cancer takes place within the bones or in the soft tissue around the bones, causing a variety of symptoms.

Frapp’s battle began four years ago when she complained to her mother, Leasha Frapp-Jager, about pain in her shoulders. At the time, doctors believed she had a dislocated shoulder. Julia was later diagnosed with Ewing Sarcoma just three days before her ninth birthday.

Recently, Julia Frapp has received good news regarding her health. All but one of her nine tumors has cleared up.

“We saw a Facebook post about Julia and her family. As a car club we wanted to reach out and host a car show to help,” said Jerry Burley. “We’d like to see everyone with hot rods to show up and have a good time, but the main goal is the raise as much money as we can for Julia and her family.”

Gracie Burley used to work with Julia’s mother at Walmart.

“I own Cinderalla Cleaning, as part of our silent auction and door prizes we are offering a three-hour cleaning job,” she said. “At our last benefit, I was surprised with how many people were wanting the cleaning service.”

The group is aiming to provide the best turnout for Julia and her family.

“We’ve been sharing this fundraiser as much as we can by passing out cards, word of mouth, and lots of Facebook posts,” said Leonard Link, a member of 405 Street Elite. “Last benefit we had we were able to raise a couple thousand dollars so we are aiming to provide Julia with as much as we can.” 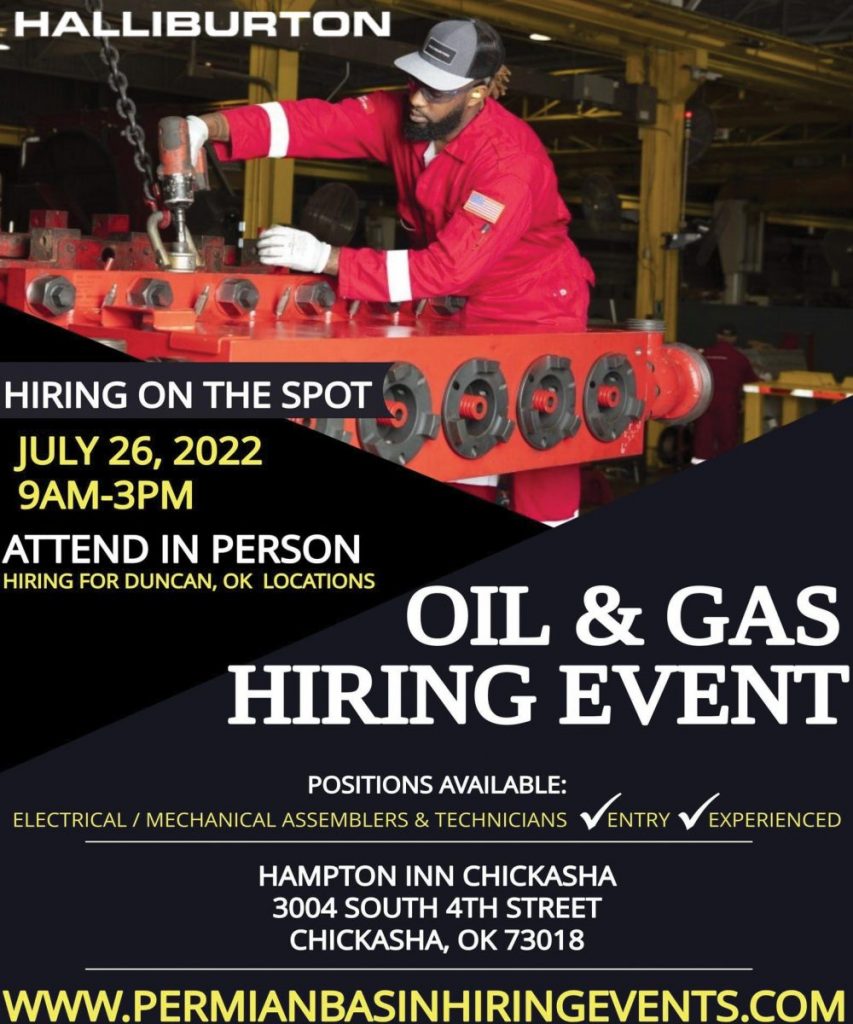 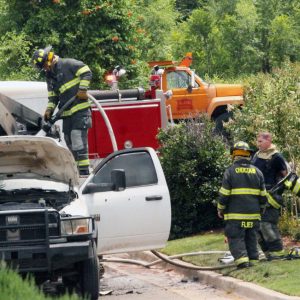 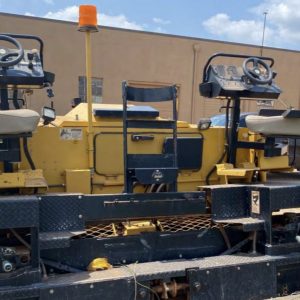 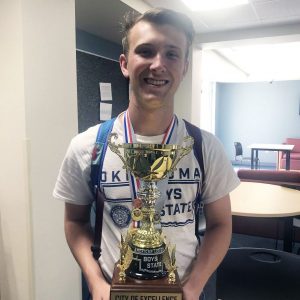 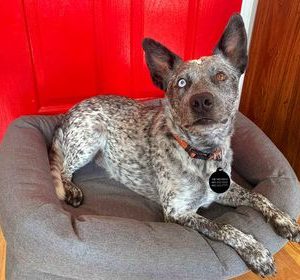 Mayor: Future is bright thanks to TIF District