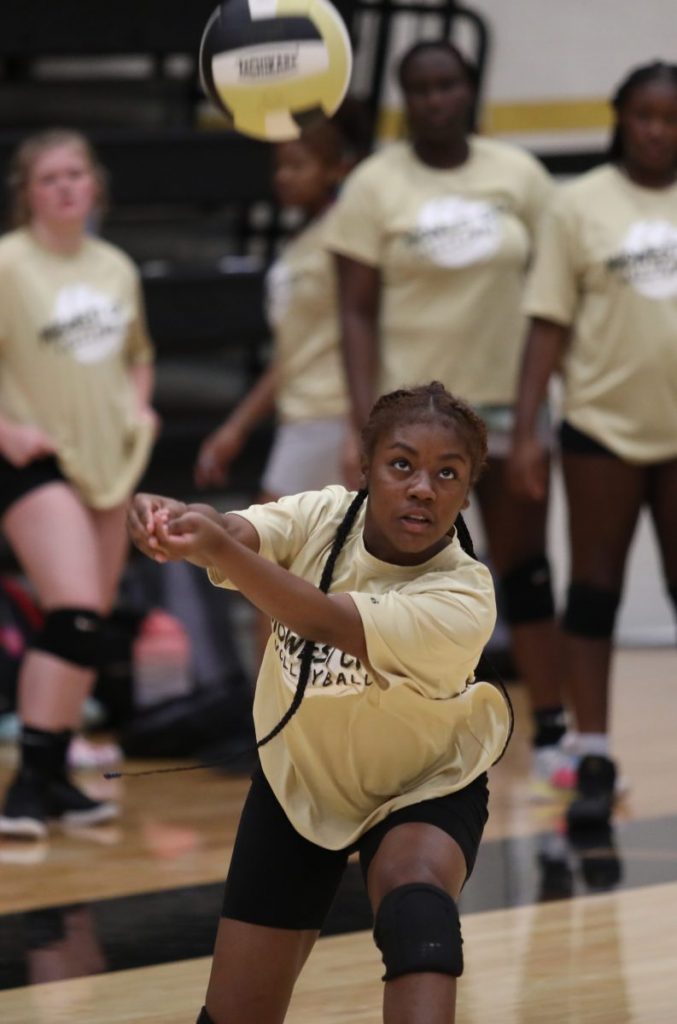 One year has made a big difference for the Midwest City High School volleyball team.

Coach Tabitha McCray said the team has improved their skills and dedication this offseason.

“The drive this year is totally different,” she said. “They have a hunger in them. They want to be here, and they want to be on the court.”

McCray said that commitment has carried through during summer conditioning workouts and greater participation in club volleyball.

“I can tell they put a lot of extra work in this year, and I think they’re seeing how they could be,” she said.

Leading the way for the Lady Bombers will be seniors Jade Singleton, Amy Warner, Tylen Jones and Naomi King.

Singleton returns at setter and King at libero, while Jones is a versatile player who can move around the court. Warner transferred to Midwest City last year but did not play last season. She will help on the right side.

The seniors have been leaders and mentors for their teammates.

“They have encouraged the younger girls and taken time to help them learn to do things the right way,” McCray said.

Other key players for the Lady Bombers include Trinnati Allen, De’Yanna Douglas and Ja’kaylah Jackson.

Allen is coming off a solid freshman season and will provide a presence in the middle.

“I think she is going to be amazing, and I just can’t say enough about her,” McCray said.

Douglas is a newcomer to volleyball but has great size and athleticism in the middle. She is a standout basketball player.

“She never touched a volleyball before, but her friends encouraged her to come try out,” McCray said. “She’s a natural athlete and works hard.”

Jackson worked her way into the varsity lineup late last season. She has continued to progress and will be a key player at outside hitter.

“She played club ball and has improved by leaps and bounds,” McCray said.

With a talented lineup and positive attitude, the Lady Bombers are looking to make it to the Class 5A state tournament this season.

“We’re expecting good things this year,” Singleton said. “It might not look like a lot at the beginning of the year but by the end of the season we’ll be a great team.”

One of the biggest keys to getting there will be improved communication on the court.

“We need to work on building communication and talking on the court,” King said.

Midwest City will get some preseason competition this week as they host Shawnee for a scrimmage on Thursday. They have two scrimmages next week against Westmoore and Classen SAS.

The regular season begins Aug. 9 with a road game at Putnam City North. 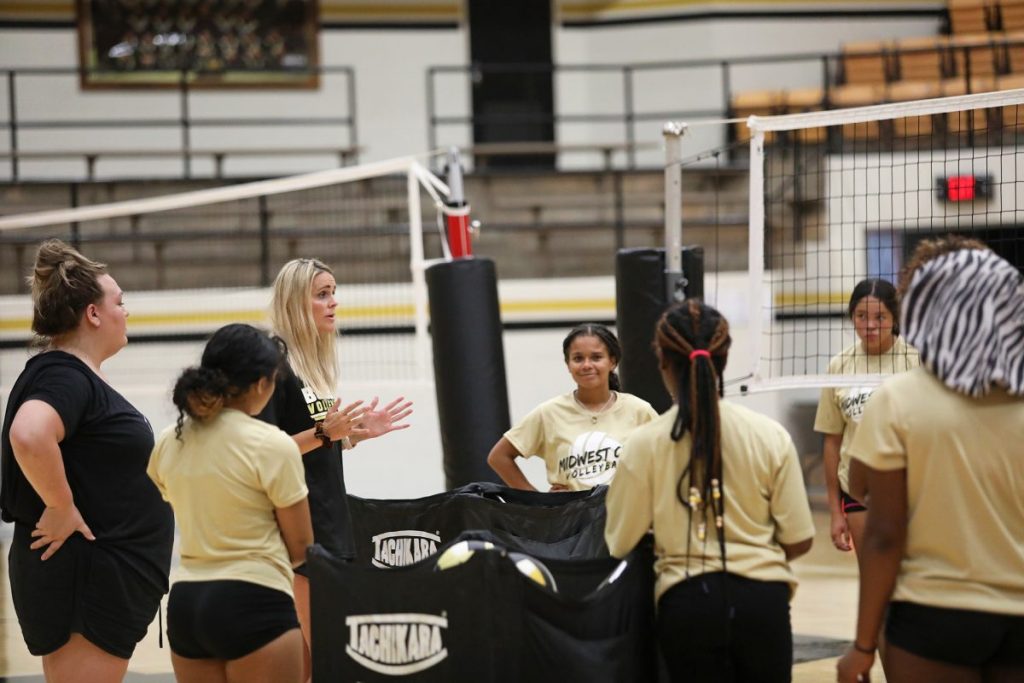 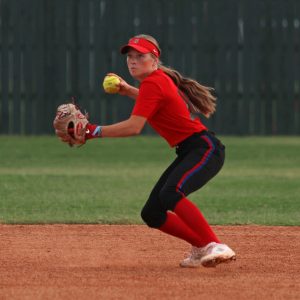 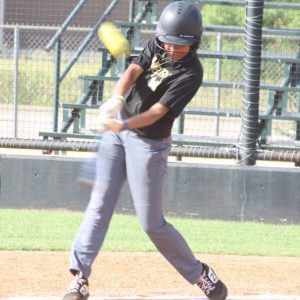 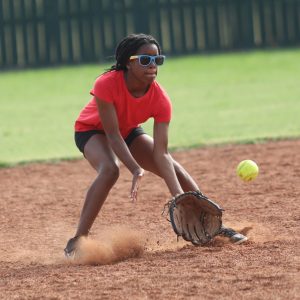 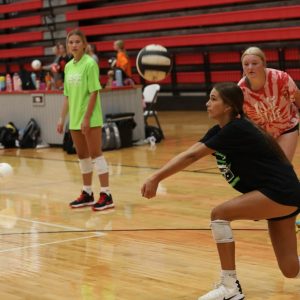 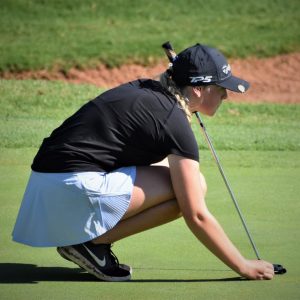