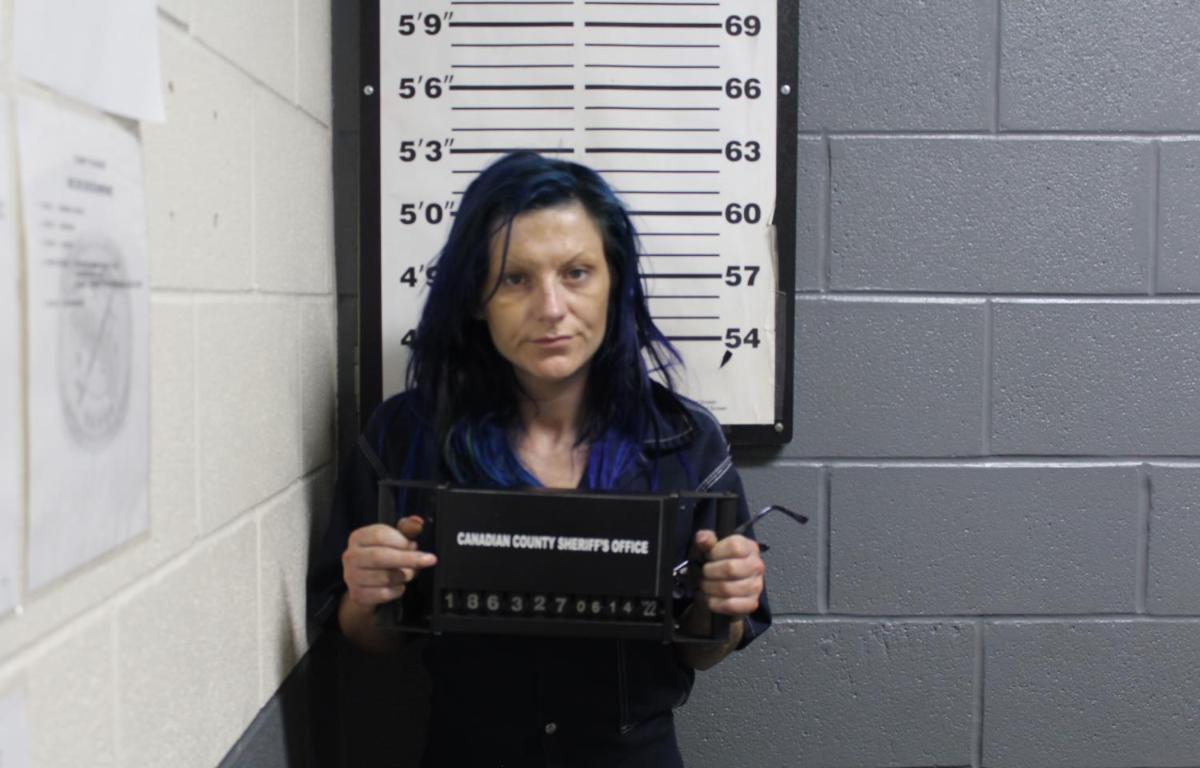 A woman was arrested for a slew of charges related to drug possession and distribution on June 14, 2022 by the Oklahoma City Police Department.

Officers had a signed warrant to search said property. Watford was taken into custody upon entry into the home.

Included in the recovery were operational surveillance equipment that included multiple cameras. Officers also located a small bag of methamphetamine weighing 1.3 grams on top of a refrigerator at the property.

Officers determined this was indicative of distribution of narcotics.

Aggravated trafficking of illegal drugs, a felony for intentionally possessing five grams or more of Fentanyl, is punishable with between two years in prison and a life sentence. There is a fine of no less than $250,000 and no more than $500,000.

Acquiring proceeds from drug activity, a felony, has imprisonment of no less than two years and no more than 10 years and/or a fine of no more than $50,000.

Possession of controlled dangerous substance, a misdemeanor, is punishable with imprisonment of no more than a year and a fine not exceeding $1,000.

Unlawful possession of drug paraphernalia, a misdemeanor, is punishable with up to a year in prison or a fine of up to $1,000 or both.

Watford’s preliminary hearing conference, as of now, is scheduled for Aug. 19 at 9 a.m.