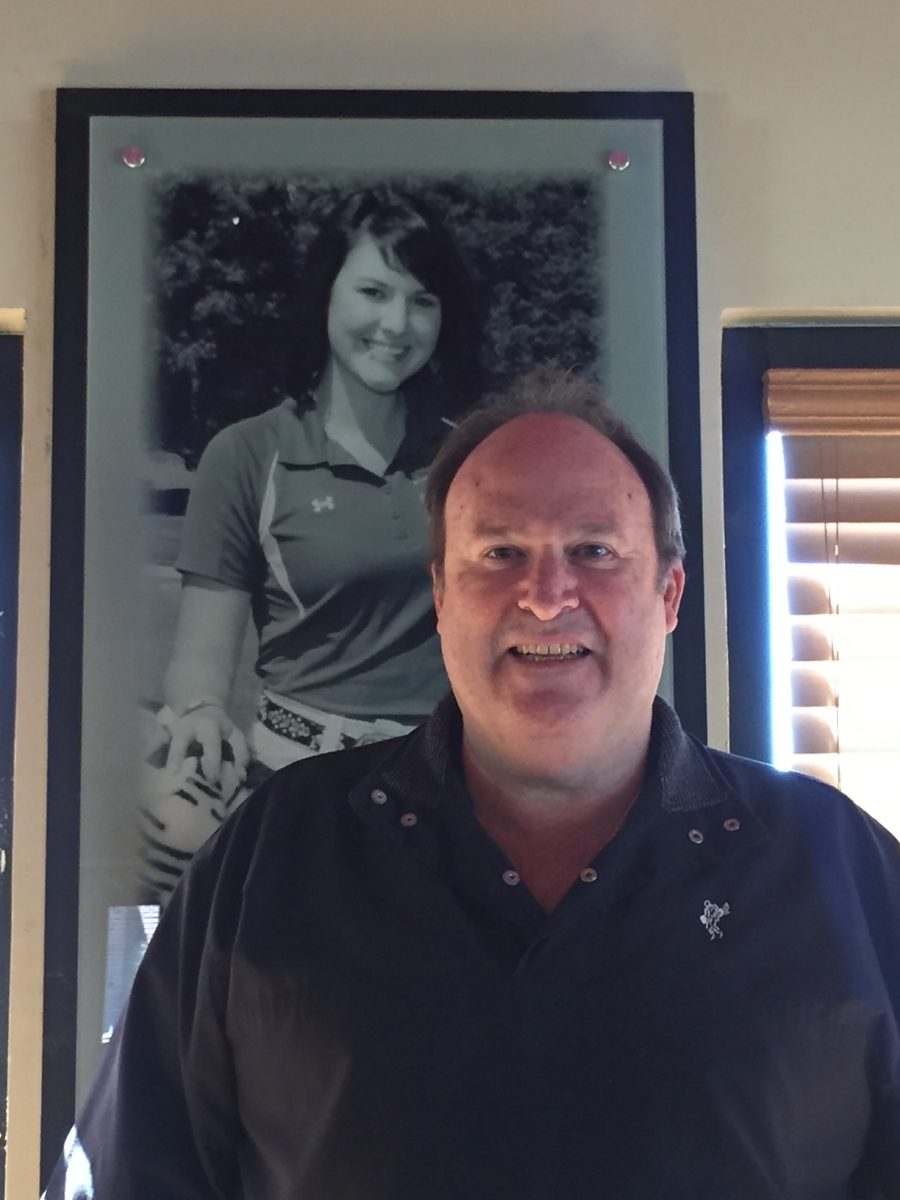 A change is coming to the Mustang community through one of the restaurants serving customers along Mustang Road.
Mazzio’s Italian Eatery longtime owner, Tony Lawson, retired on July 25 and is selling the location back to corporate after more than 20 years of owning and running the Mustang location.
Lawson worked for Mazzio’s on the corporate side of things for 20 years before buying the Mustang location in September of 2001. Since then, Lawson has invested in the community through coaching soccer, serving as a chamber board member and officer, and has been a donator and promotor of the school district.
As part of retiring, Lawson is selling the Mazzio’s back to corporate. He said he had multiple offers before deciding to sell it back to the corporate entity.
“Going back to corporate, I felt confident that they have got the resources and the power to keep it active and keep it going,” Lawson said. “I’ve liked every change. It’ll be different in the beginning. They (have) different ways of doing things because they have so many (locations) to deal with.”
One of the main things Lawson will remember from his time owning the Mazzio’s is the number of times the location underwent remodeling. The increase in population as people have come and grown Mustang also stood out to him.
In the end, the involvement with the Mustang community is what he will miss the most from the job.
“Twenty-one years in one place, you make a lot of contacts and a lot of friends,” Lawson said. “I hope that I’ve taken care of all them as well as I feel I have and as well as they show that I have.”
“That’s something that, with a corporate unit, it’ll just take some time for them to come to the kind of understandings that I was at,” Lawson said. “I know that every change is different, every change is new and (that) not every change is great, but this one I believe is what’s best for the community and for the town.”
Lawson asks people to have patience with the new ownership as they are getting acquainted with the community. For now, he will be focused on doing the things he hasn’t been able to do and continue enjoying life for the foreseeable future. 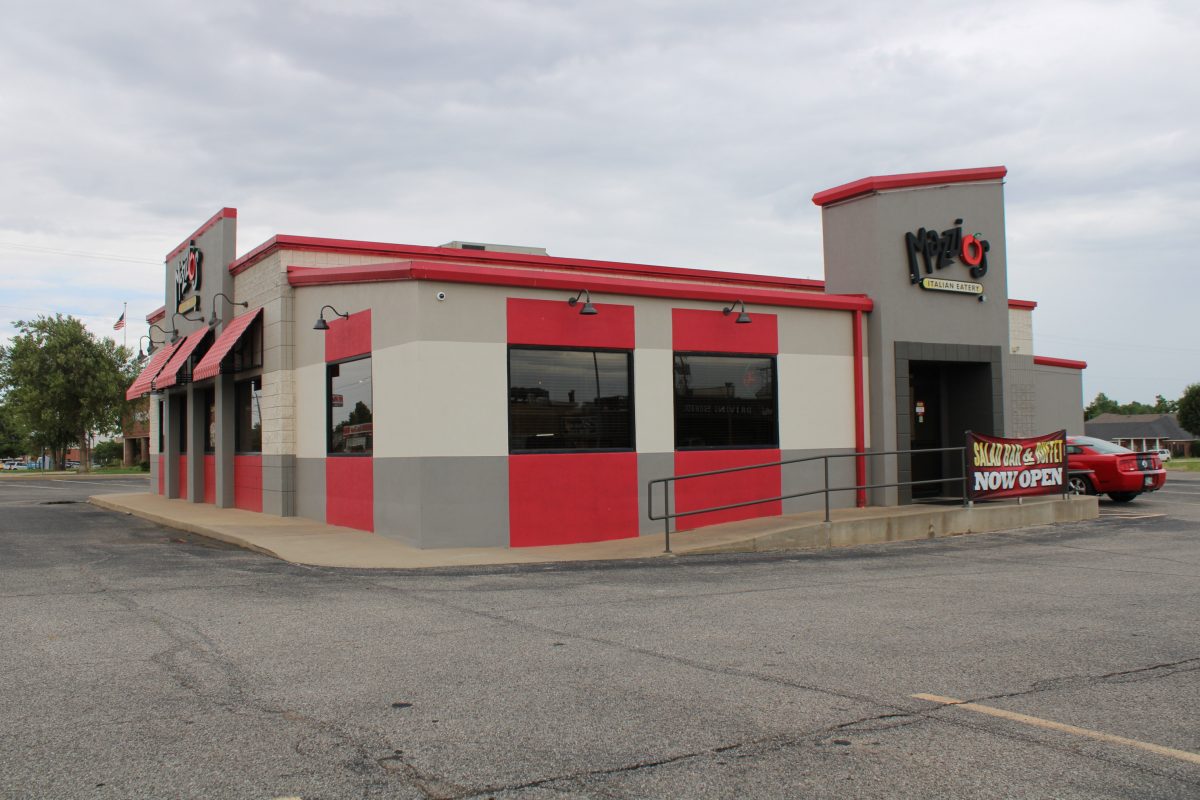