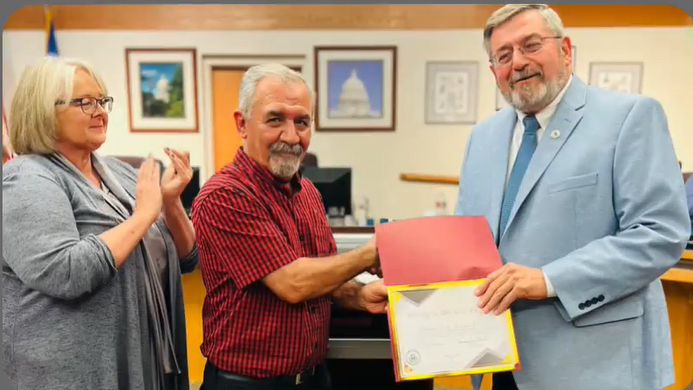 Akropolis Greek Restaurant was among the restaurants featured in the City of Del City’s Dining in Del City Exposé. The free program aims to promote local restaurants. Photos provided

Restaurants in Del City are getting a hand from the city.

Del City is promoting local restaurants through a new free program called “Dining in Del City Exposé”. The program highlights one restaurant each month through the city’s social media channels, billboard, cable channel and during a city council meeting.

Rashonna Moore, marketing coordinator for Del City, is spearheading the project. She started it to help restaurants recovering from the pandemic, including some that may not have a strong social media presence.

Moore visits with the owner or manager to explain the program and get ideas for promotions. The restaurants are not obligated to participate.

“I go to the business and talk to the owner or manager and tell them about the program and provide examples of what we’ve done,” she said.

“We want to give a brief bio of the restaurant, show how they serve the community, and how they can be located,” she said. “We try to add a QR code, website, and social media links.”
The program launched early this year. So far, they have featured Taste of Soul, Smokey Ray’s BBQ, Korean House, Madison’s, Bee Healthy Café, Casa Juanito, Akropolis, and Mid-Del Taco.

“At Casa Juanito, they said they couldn’t believe the city was helping and wanting to bring in business,” Moore said. 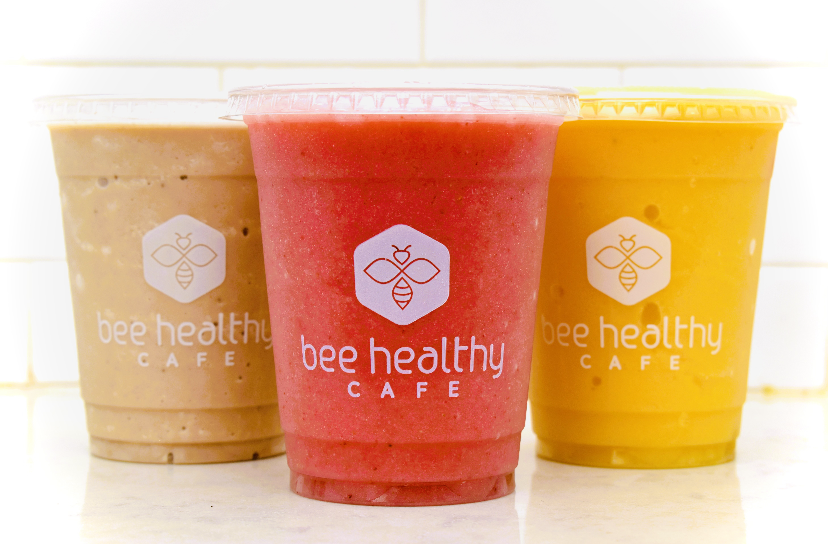 Bee Healthy Cafe is one of the restaurants featured in the City of Del City’s Dining in Del City Exposé. The free program aims to promote local restaurants. Photo provided 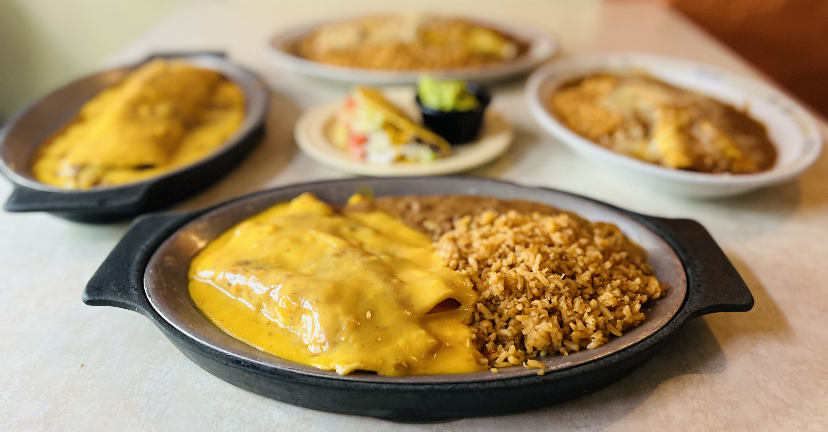