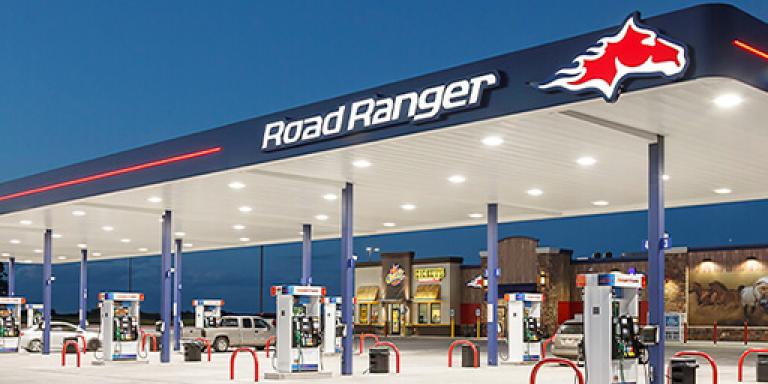 Road Ranger is planning to build a travel center near I-40 and Scott St. in Del City. Photo provided

A travel stop is coming to Del City.

Road Ranger LLC has agreed to buy 19 acres of land near Scott St. and Interstate 40 and plans to build a travel stop.

The land is owned by the Del City Economic Development Authority. City council members, who served as trustees, approved the contract for the sale of land and redevelopment for $2,625,000 at an Aug. 4 meeting.

“Ever since I got here, we’ve been trying to get this site developed,” Hock said.

The city will likely not see any movement on the project until spring 2023. Road Ranger has six months to complete “due diligence” and evaluate the property before finalizing the sale. The property presents some challenges to development including a portion that is located within a flood plain.

Del City acquired the property in 2014 and has been working to redevelop it ever since. The former Eagle Point apartment complex was razed, and power lines were rerouted to open it to redevelopment.

A developer planned to build an entertainment complex on the site, but the proposal fell through. The project would have required additional city support, likely in the form of a Tax Incremental

Financing District. The TIF District would use sales taxes generated from the development to make infrastructure and site improvements to the property.

Unlike the previous developer, Road Ranger is not seeking city support, Hock said. That will allow the city to see the benefits of the development immediately.

“Once they build it, we’ll start receiving sales taxes from it right away,” Hock said.

Road Ranger is based in Illinois and has 42 travel centers and convenience stores in Illinois, Iowa, Indiana, Missouri, Texas, Arkansas, and Wisconsin. 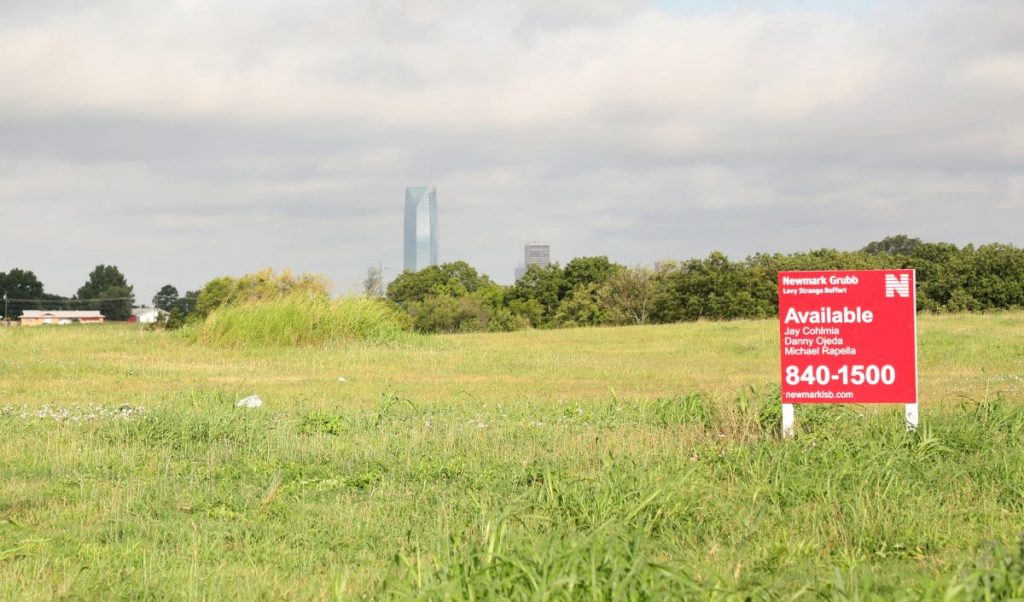 Del City has agreed to sell property near I-40 and Scott St. to Road Ranger LLC. File photo