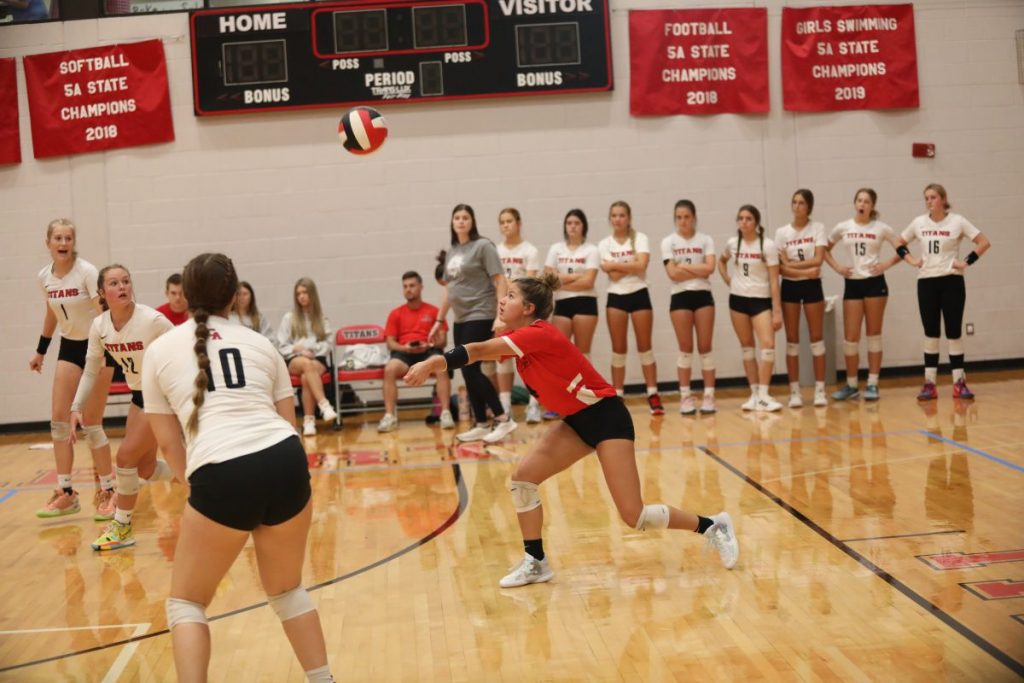 Carl Albert’s volleyball team bounced back from a semifinal loss to finish third in their home tournament last weekend.

The Lady Titans lost to Bishop McGuinness (25-20, 25-18) on Saturday morning in the first round of the gold bracket. They later showed resiliency by topping Newcastle in three sets (25-15, 23-25, 15-12) to place third in the Carl Albert High School Invitational.

“We definitely ended the weekend on a positive note,” said coach Hayden Robbins. “We still have a lot of learning and meshing to do as a team, but I am overall pleased after this weekend. We are thriving off of our relentless defense so I hope to continue to see that.”

Carl Albert’s Madison Stuart and Emily Boyer were named to the all-tournament team. It was the second time the seniors have been recognized this year.

“I have several seniors who are stepping up and leading the team to be compete harder and harder every practice and game,” Robbins said. “I look forward to a good week next week.”

Midwest City also competed in the tournament but came up short in their games with Bishop McGuinness, Newcastle and Coweta in pool play. They lost to Shawnee and Putnam City West in bracket play on Saturday.

The Lady Bombers picked up their first wins of the season last week as they beat Putnam City West 3-1 on Aug. 16, and Harding Fine Arts 3-0 on Aug. 18.

Midwest City is scheduled to host Blanchard on Thursday and play in the Community Christian School Tournament on Saturday. Carl Albert will travel to El Reno on Thursday. 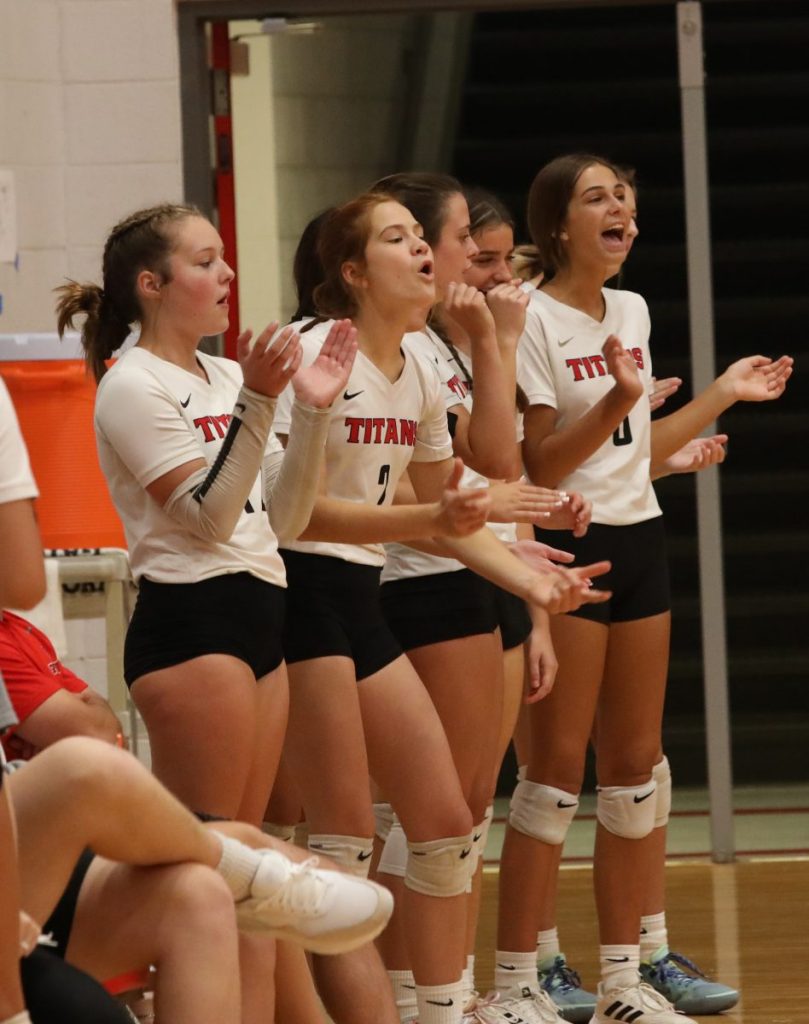 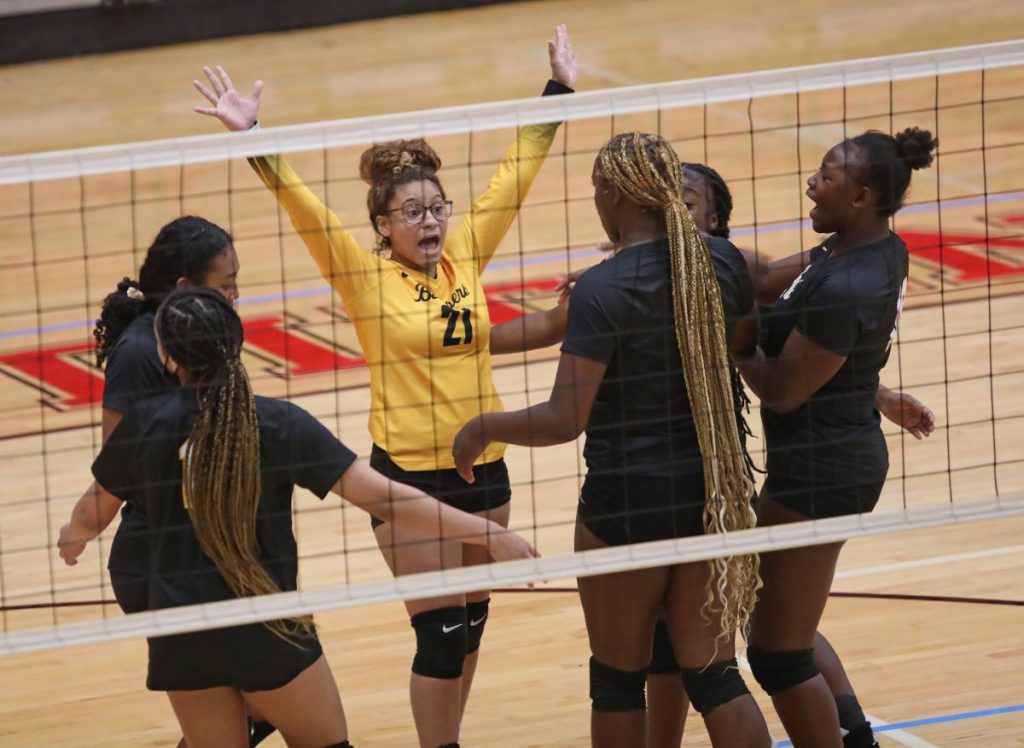